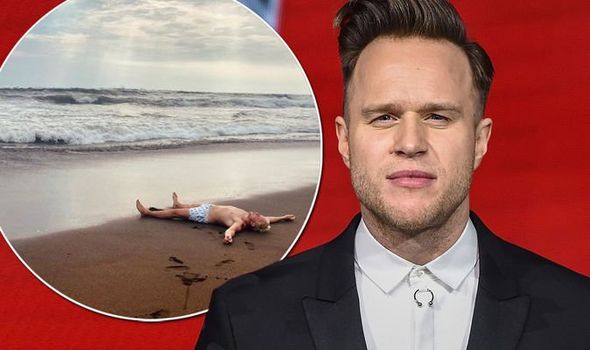 Singer Olly Murs told fans he hadn’t stopped crying since he heard the news that his friend and former colleague Caroline Flack had died.

The 35-year-old pop star took to social media this morning to share a cryptic post after opening up about the Love Island star’s tragic death online earlier this week.

Her death was confirmed as suicide by hanging, an inquest in London disclosed.

Olly, who co-presented both The X Factor and The Xtra Factor with Caroline for several years between 2011 and 2015, posted a picture on Instagram this morning.

In the social media snap, he could be seen lying on a beach with the waves crashing against the shoreline, sun rays peeking through the clouds.

He captioned the post: “Behind the clouds the sun is still shining.”

Taking to the comments section, one user wrote: “I think that’s Caroline, Ollie,”(sic) to which another user added: “What a beautiful thought!” 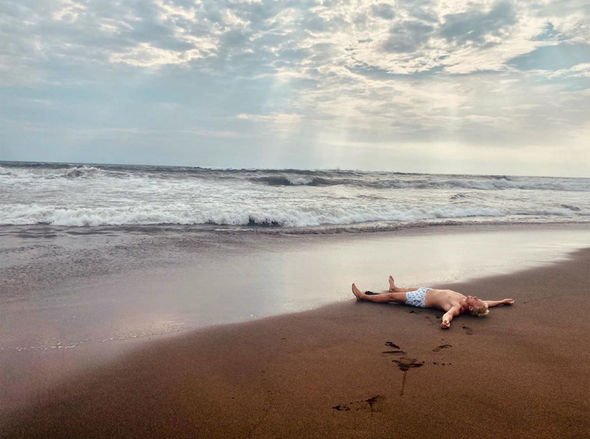 Earlier in the week, The Voice coach posted an emotional video montage of his time on TV with Caroline.

He also penned a heartbreaking tribute to the presenter the day before.

It began: “Caz… [broken heart and crying emoji] f**k this hurts! My heart is forever broken.. I’ve lost something today that I’ll never ever get back.. and that’s you.” 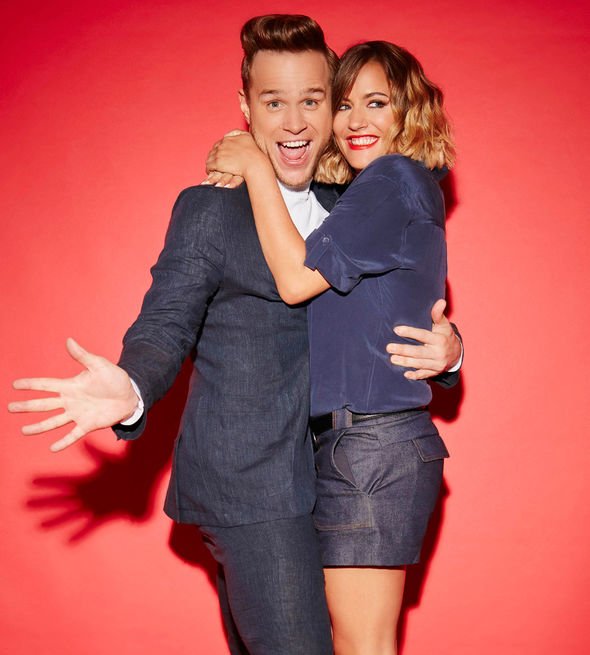 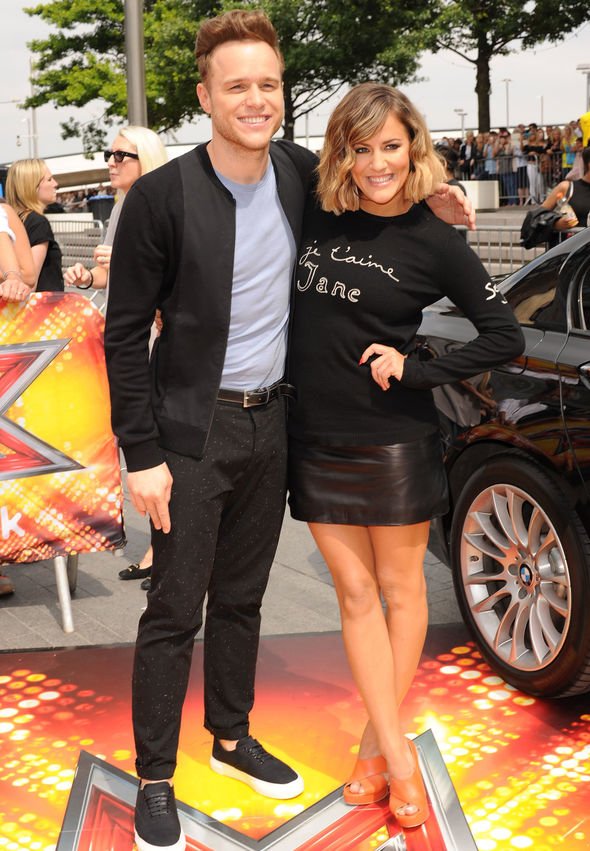 Olly went on to say: “From the first moment we met in Birmingham 2011… We never stopped laughing, flirting (who can forget that), eating cheeseburger chasers, singing (which I always loved hearing), the arguments (which I never won), the disagreements on what jokes to say or what outfits you should wear, these are the moments I’ve always cherished but right now as I write this it’s hit me I won’t have them moments again. I haven’t stopped crying since the news…”

He added: “We always said we was friends for life and trust me you will be with me forever. My kids will know you, my grandkids will and then I’ll see you again, give you a huge hug, a huge kiss, get mic’d up and have you by my side again.

“This will hurt forever, love you cazza, Your Ols.”(sic)

For confidential support call the Samaritans in the UK on 116 123 or visit a local Samaritans branch.