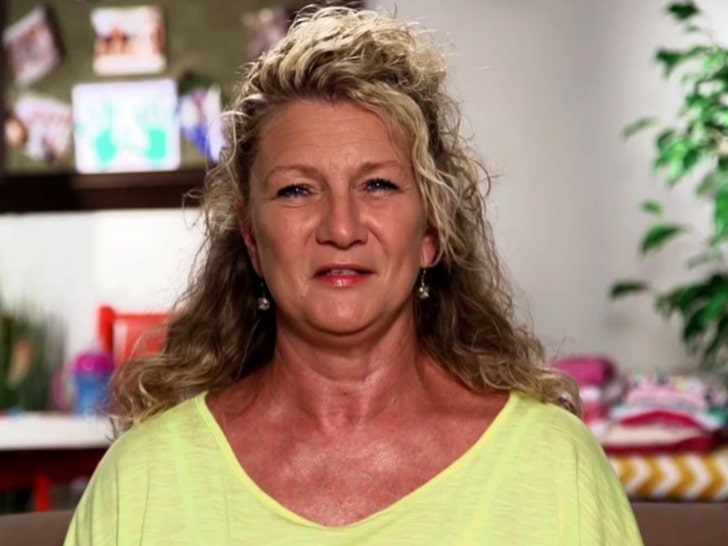 “OutDaughtered” star Michelle “Mimi” Theriot should be able to get the stink of her DUI arrest off her … if she can obey court orders for a year.

Mimi’s entered a diversion program stemming from her October DUI bust in Texas. It’s 1-year community supervision for first-time offenders … and Mimi’s happy with it. 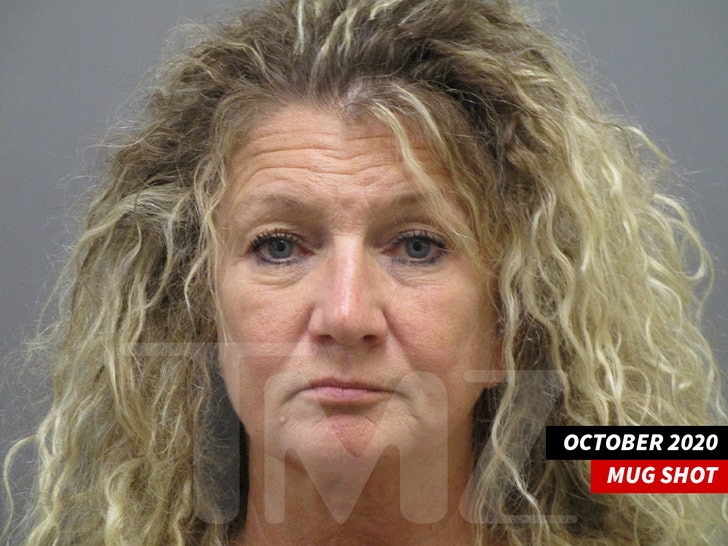 According to Theriot’s agreement with the DA … she can’t drink alcohol or use controlled substances for a year. In fact, she has to stay clear of bars. She must also complete 24 hours of community service, along with a DWI education program.

And, there’s more. Mimi must submit to random drug testing. And, the kicker … she can’t break any laws. If she checks all the boxes, her case will be dismissed.

We broke the story … Grandma Mimi got arrested in League City, TX after cops say she was swerving on the road and was slow to stop when they tried pulling her over.

During the stop, cops say there was a strong odor of perfume wafting from her SUV … something cops say is common for people trying to conceal odors.

Mimi is a big part of the TLC series which follows Danielle and Adam Busby, who are raising 6 daughters that include the only American all-girl quintuplets on record. Mimi is Danielle’s mom.