Ozzy Osbourne has cancelled his US tour to undergo treatment, after being diagnosed with Parkinson’s disease.

The 71-year-old was set to travel around North America for his No More Tours 2 in May, but has been forced to pull out of the dates while he recovers.

Confirming the news in a statement, the Under The Graveyard star said: ‘I’m so thankful that everyone has been patient because I’ve had a s**t year.

‘Unfortunately, I won’t be able to get to Switzerland for treatment until April and the treatment takes six-eight weeks.

‘I don’t want to start a tour and then cancel shows at the last minute, as it’s just not fair to the fans.

‘I’d rather they get a refund now and when I do the North American tour down the road, everyone who bought a ticket for these shows will be the first ones in line to purchase tickets at that time.’

The UK leg of the Black Sabbath star’s tour is set to begin in Newcastle in October.

Ozzy opened up about his diagnosis last month, in an emotional chat with wife Sharon Osbourne – whom he shares three children with – on Good Morning America.

Discussing the condition, he said: ‘It has been terribly challenging for us all.

‘I had to have surgery on my neck which screwed all my nerves. I found out that I have a mild form of…’

Sharon continued: ‘It’s Parkin’s II, which a form of Parkinson’s. There’s so many different types of Parkinson’s. It’s not a death sentence by any stretch of the imagination, but it does affect certain nerves in your body.

‘It’s like you have a good day, a good day, and then a really bad day.’ Ozzy said: ‘A year ago next month, I was in a shocking state.’

The dad-of-six also explained that it had been difficult for him to keep his diagnosis secret, adding: ‘To hide something inside for a while, it’s hard. You never feel proper, you feel guilty.

‘I’m no good with secrets. I cannot walk around with it anymore because it’s like I’m running out of excuses, you know?’ 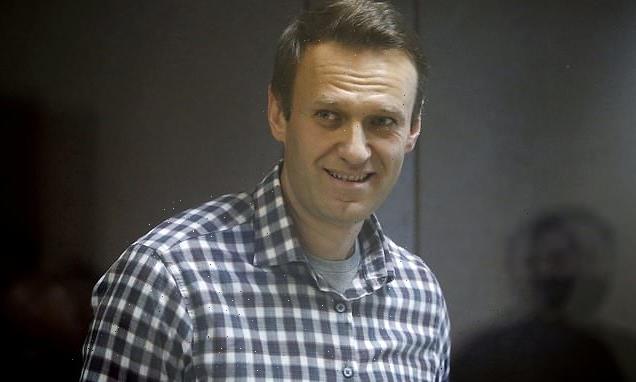 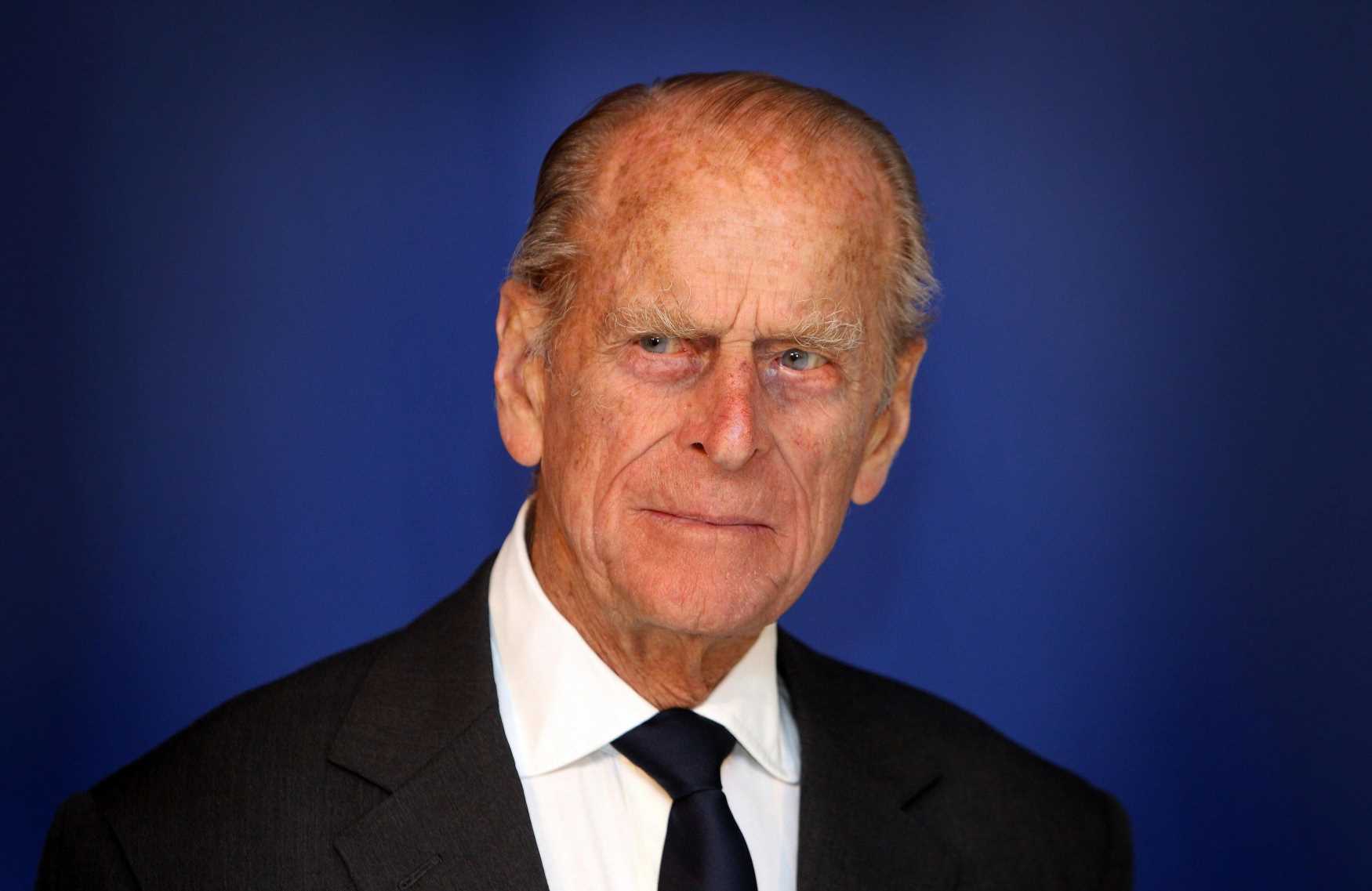