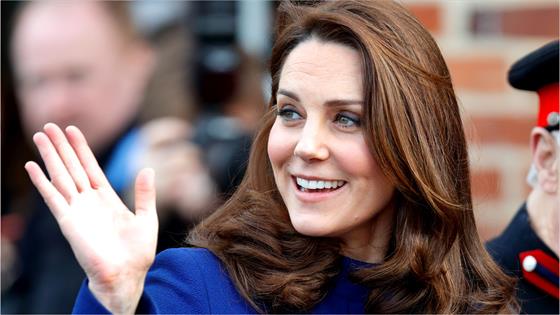 Kensington Palace is shutting down a “false” report about Kate Middleton.

On Wednesday, the Palace issued a strong statement regarding the Tatler magazine article, which claimed that the Duchess of Cambridge was feeling “exhausted” after Prince Harry and Meghan Markle‘s royal exit.

In the report, an alleged friend of Kate’s shared, “Kate is furious about the larger workload. Of course she’s smiling and dressing appropriately but she doesn’t want this. She feels exhausted and trapped. She’s working as hard as a top CEO, who has to be wheeled out all the time, without the benefits of boundaries and plenty of holidays.”

Another “friend” of Kate and Prince William was also quoted in the article while discussing the Duke and Duchess of Sussex’s royal exit.

“Meghan and Harry have been so selfish,” the alleged friend told the outlet. “William and Catherine really wanted to be hands-on parents and the Sussexes have effectively thrown their three children under a bus. There goes their morning school runs as the responsibilities on them now are enormous.” 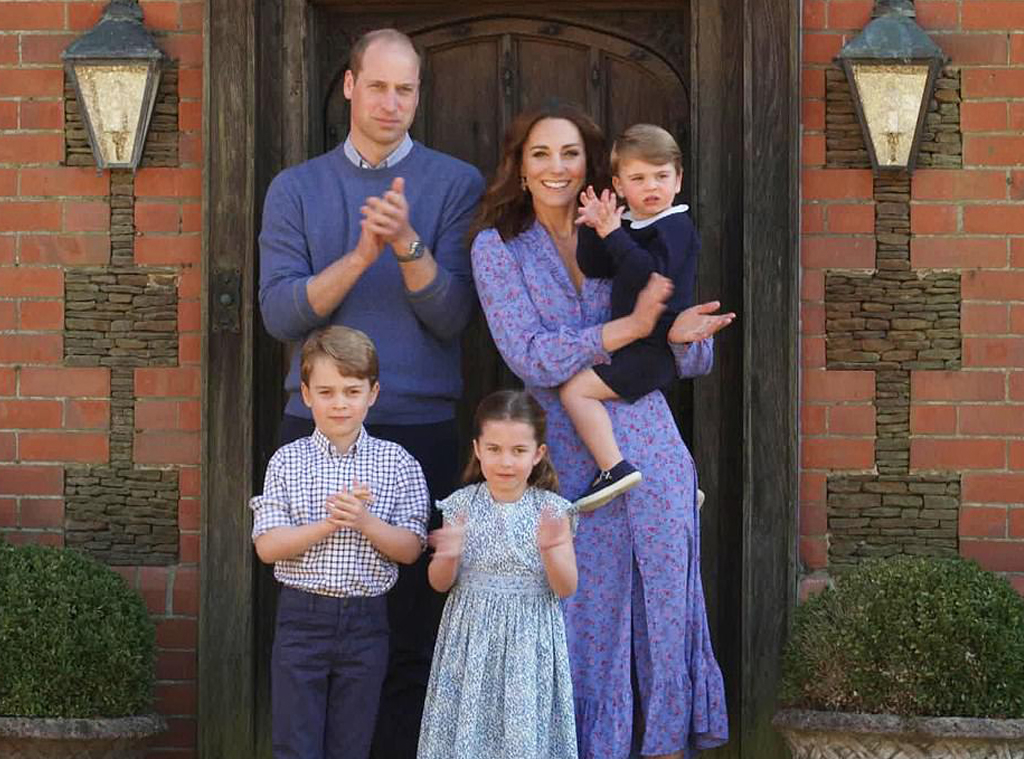 Harry and Meghan announced their decision to take a step back from royal life in early 2020.

“After many months of reflection and internal discussions, we have chosen to make a transition this year in starting to carve out a progressive new role within this institution,” the couple shared in January. “We intend to step back as ‘senior’ members of the Royal Family and work to become financially independent, while continuing to fully support Her Majesty The Queen.”