Paris Hilton and Chris Zylka Called Off Their Engagement 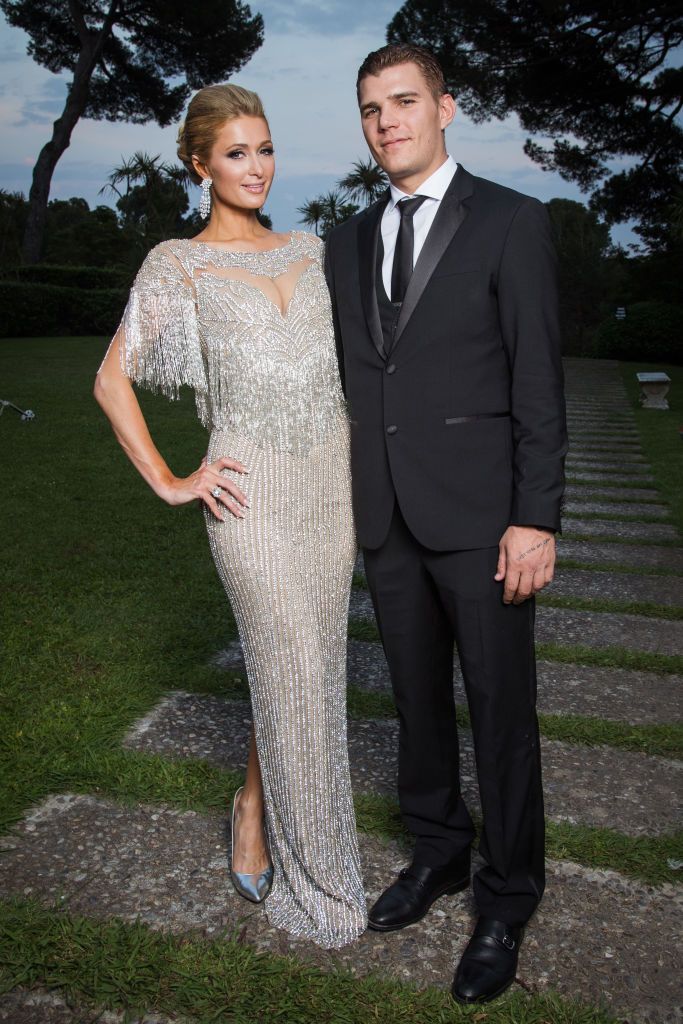 Paris Hilton and fiancé Chris Zylka are calling it quits, 10 months after getting engaged. Sources confirmed news of their breakup to multiple outlets, including People and E! News, but the couple has not yet personally commented on their split.

“They broke up a few weeks ago. The relationship moved very fast, and she realized it wasn’t right for her,” an insider told People. Despite the breakup, the hotel heiress hopes she and Zylka “can remain friends,” according to E!.

Now, Hilton is focusing on her career, “traveling the world for her skincare and perfume” lines, a source told People. 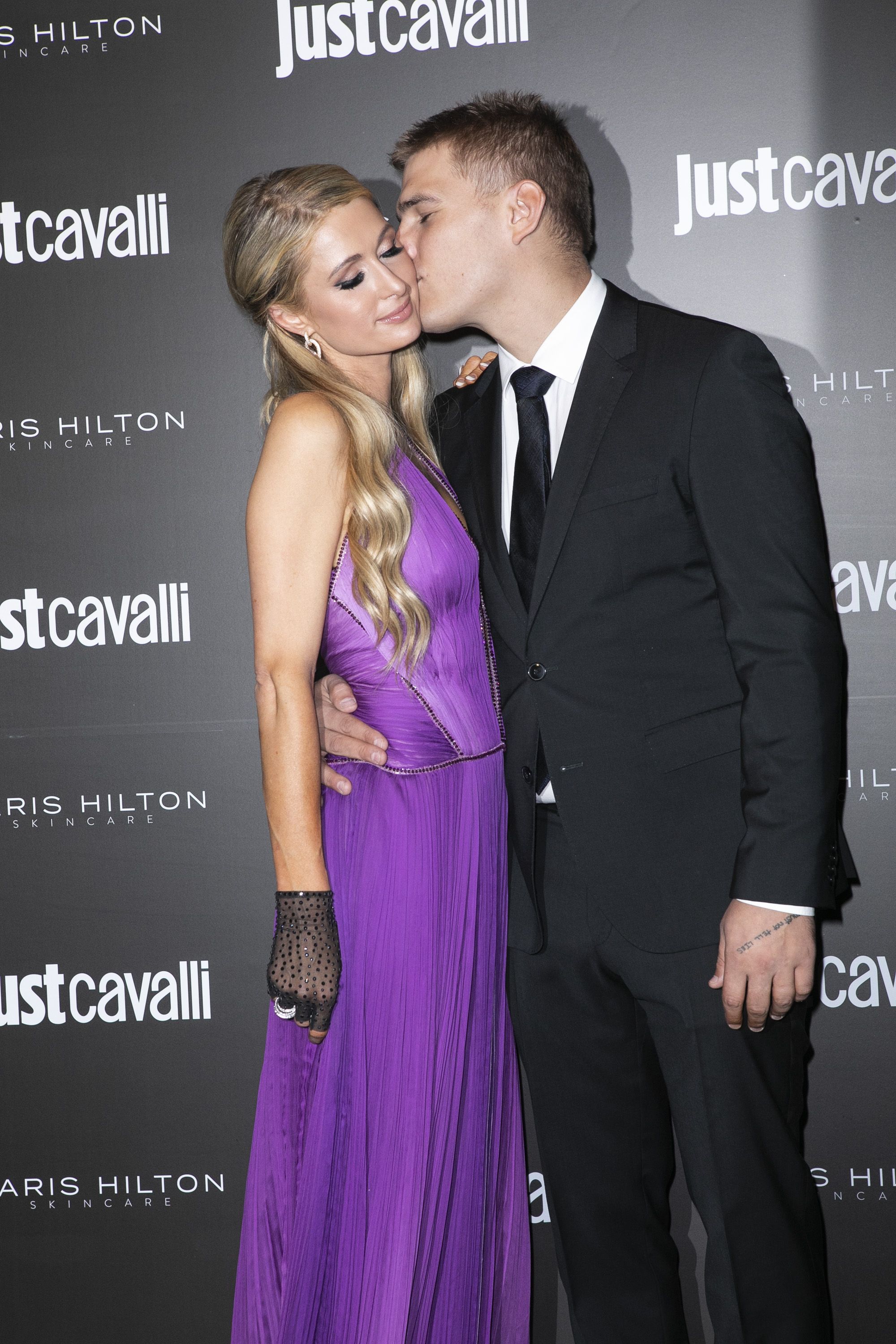 Zylka proposed to Hilton in January during a romantic ski trip in Aspen, Colorado. Paris shared photos from the proposal on Instagram at the time, but the images have since been deleted. She had originally captioned the post,”I feel like the luckiest girl in the world! You are my dream come true! Thank you for showing me that fairytales do exist.”

“I was so excited and surprised! I immediately said yes!” Hilton told People of the surprise proposal earlier this year. 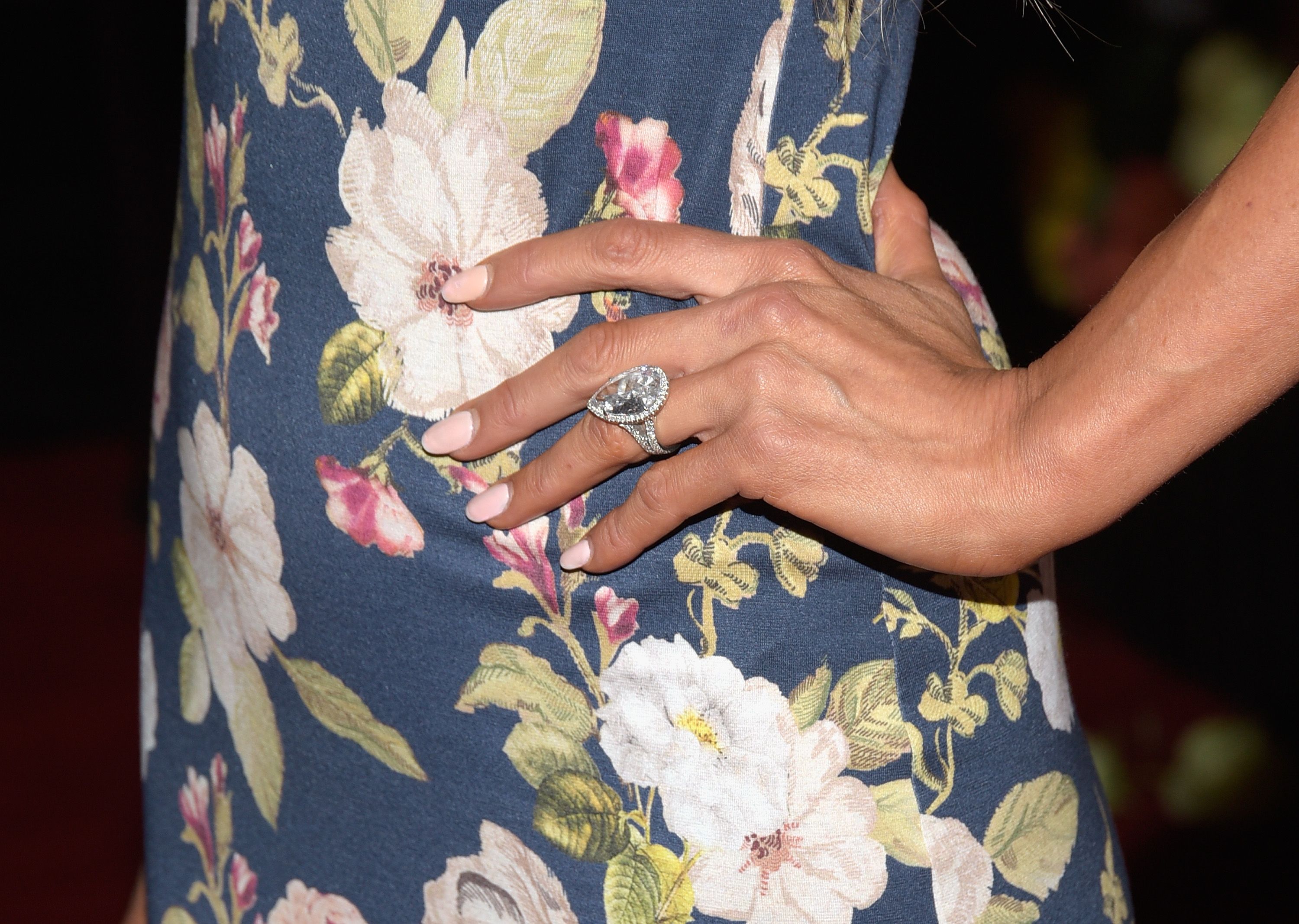 It was previously rumored that the couple would tie the knot on November 11, but Paris shut that down earlier this summer.

Hilton and Zylka first met eight years ago, but only started dating two years ago. 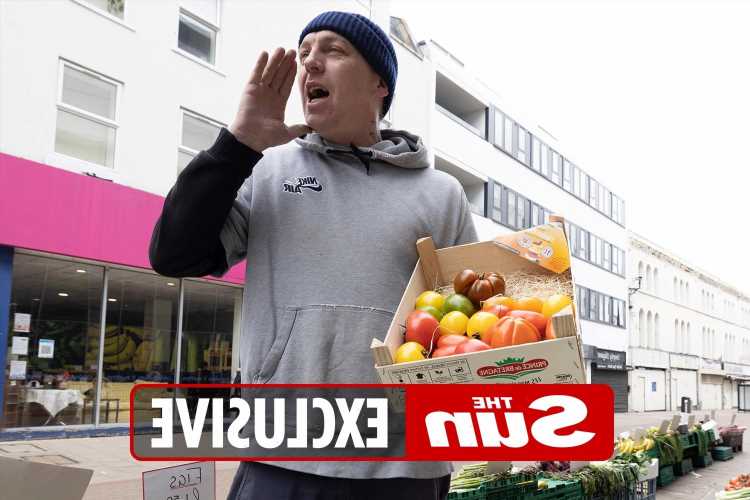