Paris Hilton opens up about childhood 'trauma' in tell-all documentary: 'It's hard for me to be normal' 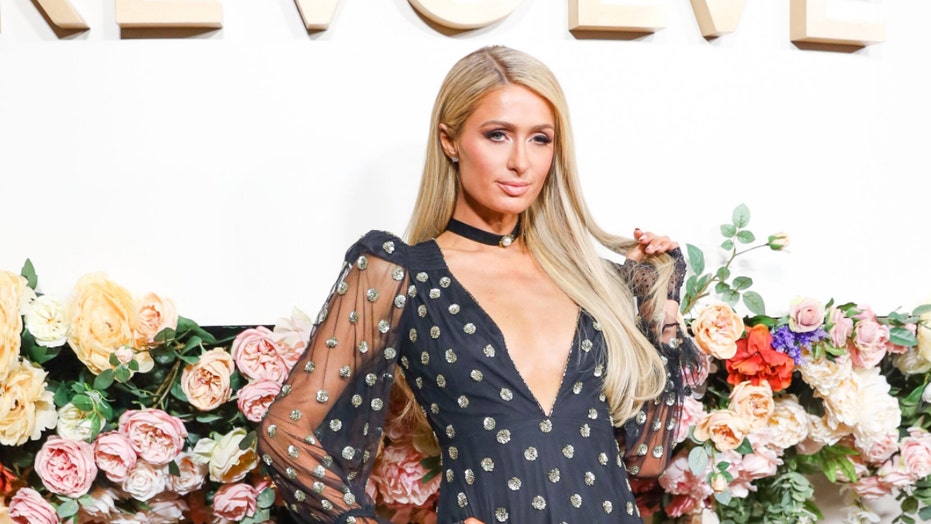 Paris Hilton is baring her soul in a new documentary about her life.

The socialite, 39, teases how a trauma she suffered in her childhood shaped her life and forced her to create a public persona, or a character, who is very different from how she feels inside.

"Something happened in my childhood that I've never talked about with anyone," Paris says in the trailer for the upcoming YouTube Originals documentary, "This Is Paris."

"But I couldn't tell you guys, because every time I tried, I would get punished by them," she continued. "I still have nightmares about it. The only thing that saved my sanity was thinking about who I wanted to become when I got out of there. I just created this brand and this persona and this character, and I've been stuck with her ever since."

"They say [with] trauma, the mind may forget, but the body never forgets," Nicky explains. "It's trapped in you, and it can come out whenever."

Also in the trailer, Paris admits she finds it hard to be "normal" because "I'm so used to like, playing a character" in front of cameras.

"I feel like the whole world thinks they know me," she describes. "No one really knows who I am… I don't even know who I am sometimes. I didn't use to be that way."

The documentary is directed by Emmy-winner Alexandra Dean and teases how Paris will "embark on a journey of healing and reflection, reclaiming her true identity along the way."

"This Is Paris" premieres Sep. 14 on Hilton's YouTube Channel.