Paris Hilton Testifies About Boarding School Abuse Before Utah Senate: 'I Was… Stripped Of All My Human Rights'

Paris Hilton has taken her abuse allegations to the top.

The famous socialite first opened up about the alleged abuse she experienced at her Utah boarding school, Provo Canyon School, in her 2020 YouTube documentary This Is Paris. She described an environment that attempted to break students down with physical and mental abuse. Other classmates went on the record in her doc to share similar experiences.

On Monday, the 39-year-old rehashed her trauma in front of the Utah Senate Judiciary, Law Enforcement, and Criminal Justice Committee. She testified in support of a bill brought forward by State Sen. Michael McKell to reform state laws regarding institutions such as Provo Canyon School.

“My name is Paris Hilton, I am an institutional abuse survivor and I speak today on behalf of the hundreds of thousands of children currently in residential care facilities across the United States. For the past 20 years, I have had a recurring nightmare where I’m kidnapped in the middle of the night by two strangers, strip-searched, and locked in a facility. I wish I could tell you that this haunting nightmare was just a dream, ​but it is not​.”

“I was verbally, mentally and physically abused on a daily basis.​ I was cut off from the outside world and stripped of all my human rights.”

The heiress went on to list more of the alleged abuses. She recalled:

“Without a diagnosis, I was forced to consume medication that made me feel numb and exhausted. I didn’t breathe fresh air or see the sunlight for 11 months. There was zero privacy — every time I would use the bathroom or take a shower — it was monitored. At 16 years old — as a child — I felt their piercing eyes staring at my naked body. I was just a kid and felt violated ​every single day.​”

Getting to the heart of her testimony, Paris stated:

“I tell my story not so that anyone feels bad for me, but to shine a light on the reality of what happened then and is still happening NOW. The people who work at, run, and fund ​these programs should be ashamed of themselves. ​How can people live with themselves knowing this abuse is happening?”

Provo Canyon School changed ownership in 2000 and has denied any similar abuses have occurred under current leadership. However, it’s clear that vulnerable children need more protection to prevent anything like this from happening again. Concluding her emotional testimony, Paris said:

“I’m going to be honest. Talking about something so personal ​was​ and ​is still terrifying. And I cannot go to sleep at night knowing that there are children that are enduring the same abuse that I and so many others went through. Neither should you. I am proof that money doesn’t protect against abuse.”

We’re so proud of Paris for coming forward with her experience and working to help others in similar situations. She has so much strength! 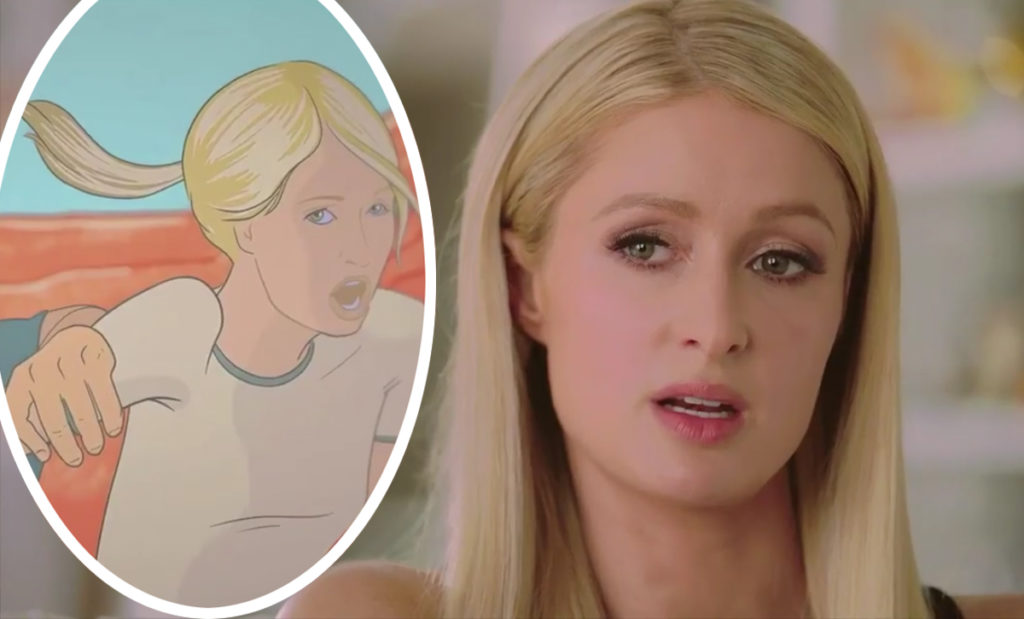 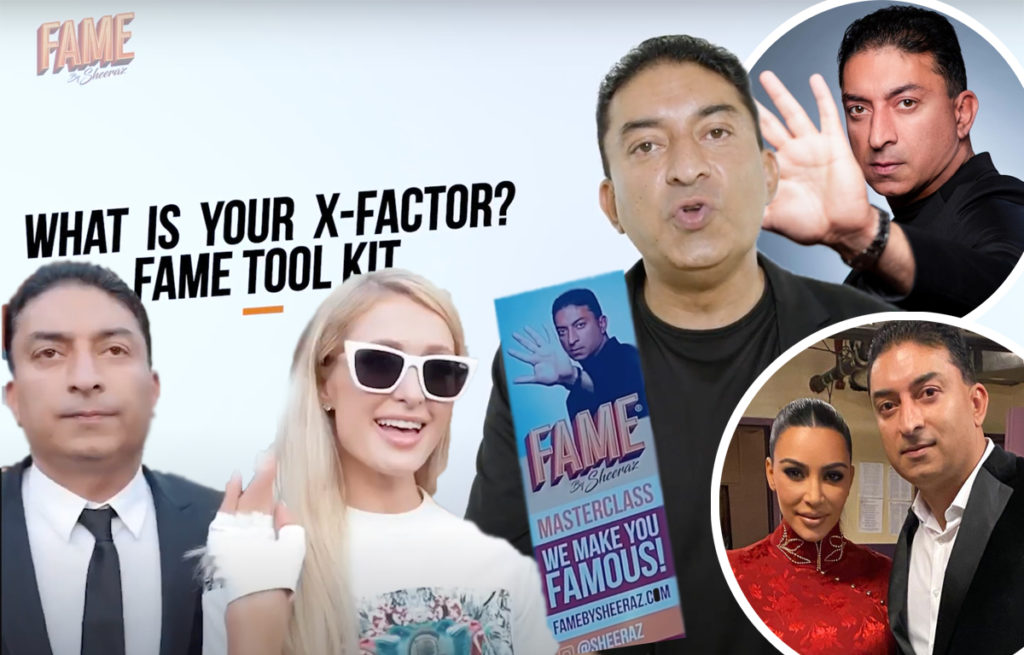 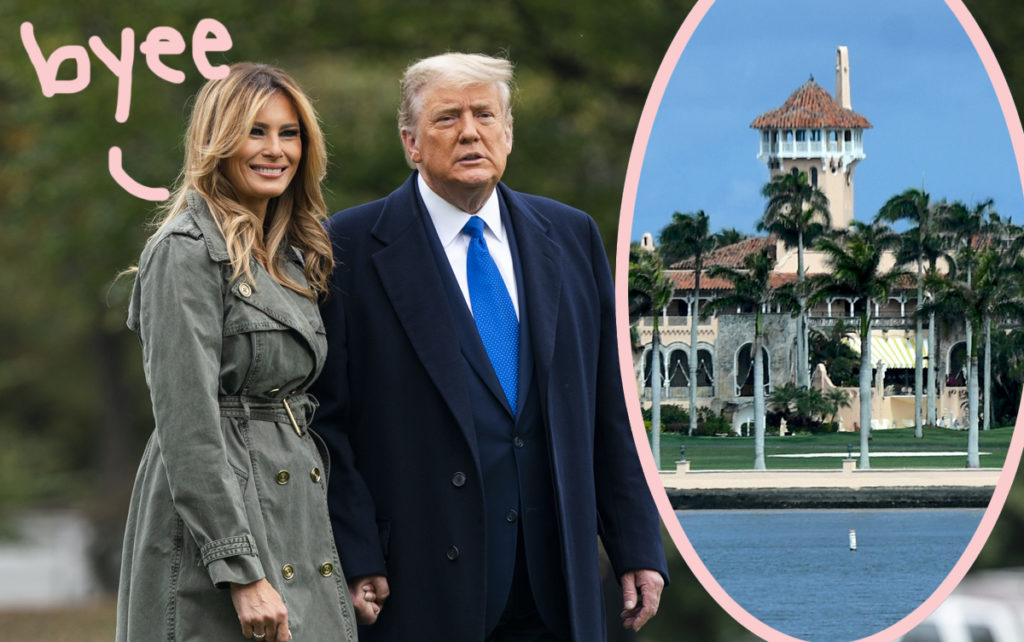 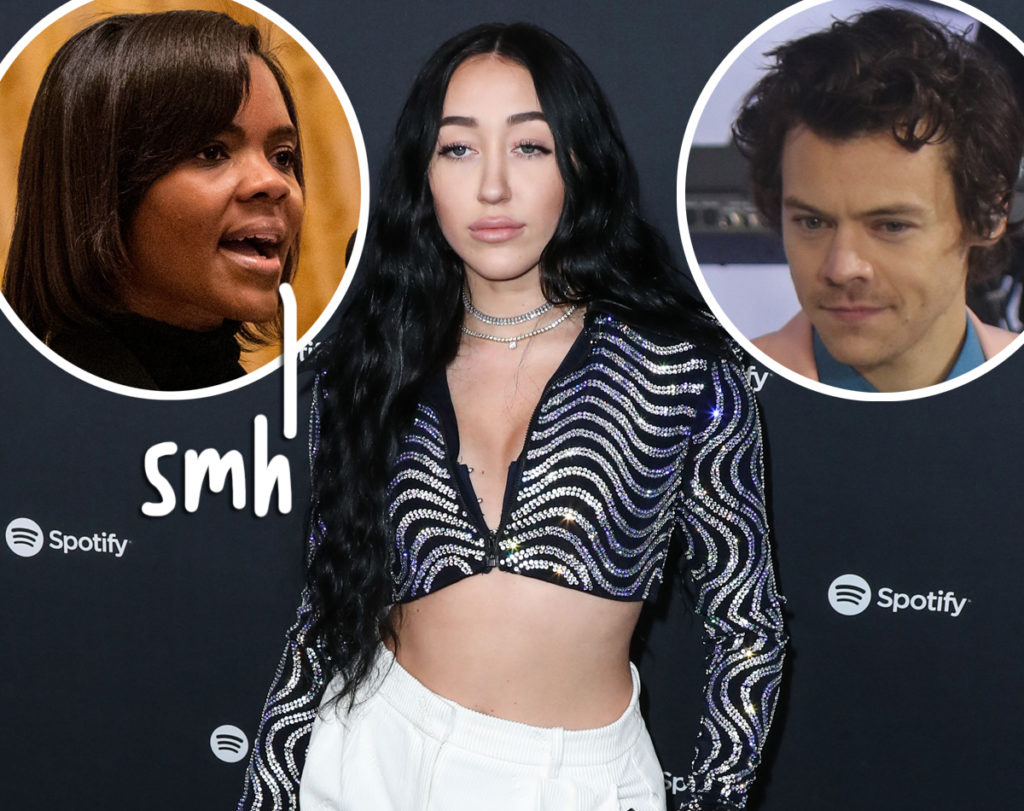