Fresh off performing at the Tonys on Sunday, the Marjory Stoneman Douglas High School drama club showed off their skills at the Public Theater Gala the next night.

The students took the stage at the Delacorte Theater to perform a song with the cast of Elizabeth Swados’ Tony-nominated 1978 musical “Runaways.”

“Runaways” is based on the real stories of homeless youth.

At the after-party in Central Park, the Parkland, Fla., students and the school-age cast of the show all got down to a DJ.

“It was like being at a very happening high school dance,” said a theater spy of the gala, which got a particularly youthful infusion this year. “It was what the kids would call ‘lit.’ Even some adults got in on the fun.” 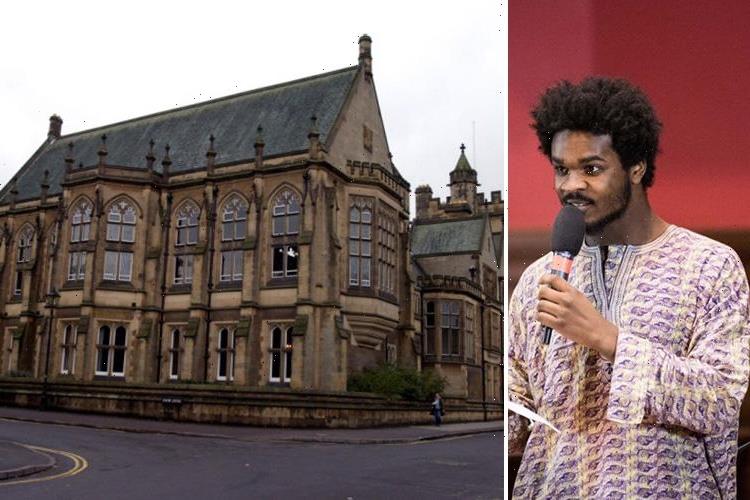