Pete Davidson Stars In Emotional, NSFW First Trailer For Movie Based On His Life!

Wow, we are so impressed with Pete Davidson right now!

The comic doesn’t get much chance to shine in sketches on Saturday Night Live, but he’s always great in the segments when he’s just being himself. So for his next movie we guess he found the perfect role!

In The King Of Staten Island, the 26-year-old plays a young man living in the NYC borough with his mom (played by the outstanding Marisa Tomei) — trying to figure out his life while coping with the death of his firefighter father when he was a small child. IRL, Pete lost his father on 9/11, and he really does still live with his mother. Take away SNL and Ariana Grande, this is essentially his life story.

The movie is directed by Judd Apatow, whom he met through Amy Schumer during the filming of Trainwreck, and was meant to get a critical push with a SXSW premiere. However, due to coronavirus the film will premiere online, available for streaming at home on June 12.

See the emotional trailer (below)! 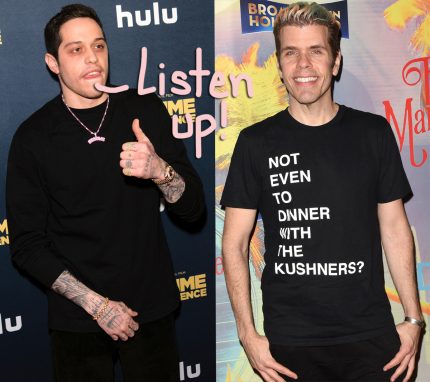 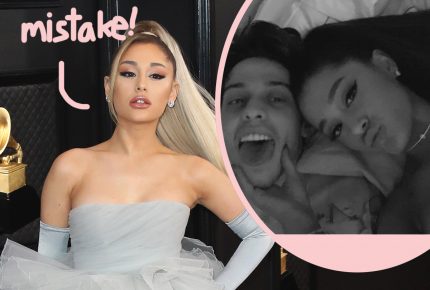 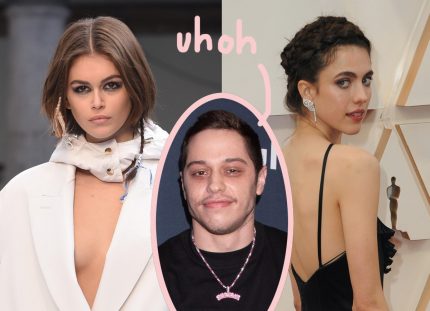