On New Years Day, the nation tuned in to watch the Inbetweeners reunite for a special tenth anniversary show – which conveniently also starred Peter Andre. 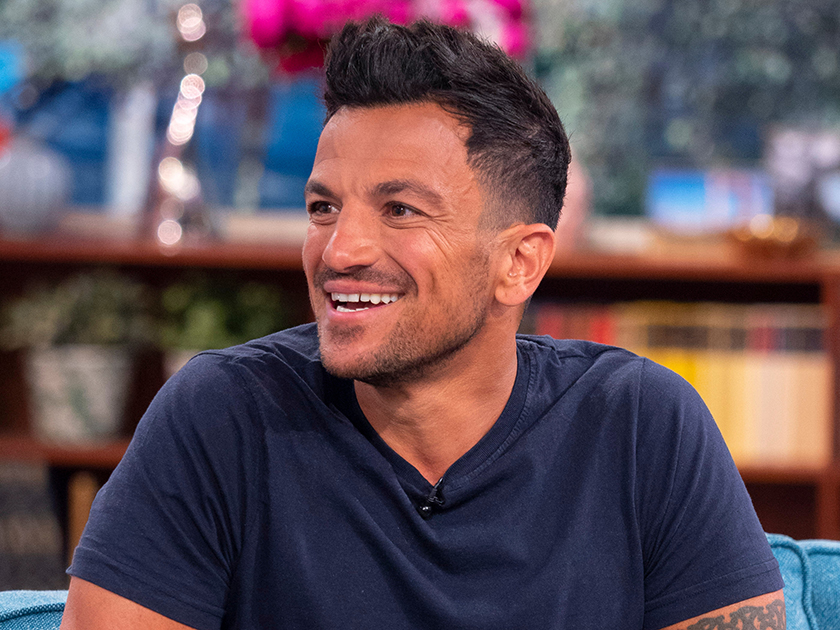 The show, titled the Fwends Reunited special, aired to a huge audience – wracking up a pretty divided reaction from viewers.

More: Peter Andre left gobsmacked in bed after being woken up by Michael McIntyre for hilarious TV skit

With actors James Buckley, Joe Thomas, Simon Bird and Blake Harrison joining host Jimmy Carr to relive their personal highlights from the show, many fans were left disappointed after realising the reunion wasn’t going to be a new episode of the classic comedy.

And, it appears we didn’t even see some of the most controversial moments from host Jimmy – as The Sun has reported that a secret unaired gag involving Peter’s ex-wife Katie Price caused a tense moment during filming.

Appearing on the show as a special guest, Pete was given the responsibility of presenting the stars of the classic E4 comedy with an award for the Most Romantic Moment.

Nominations for the gong included Blake and an intimate moment performed by his character Neil during the debut Inbetweeners movie – with the actor dancing saucily with two elder women on the dance floor of a dingy Crete nightclub. 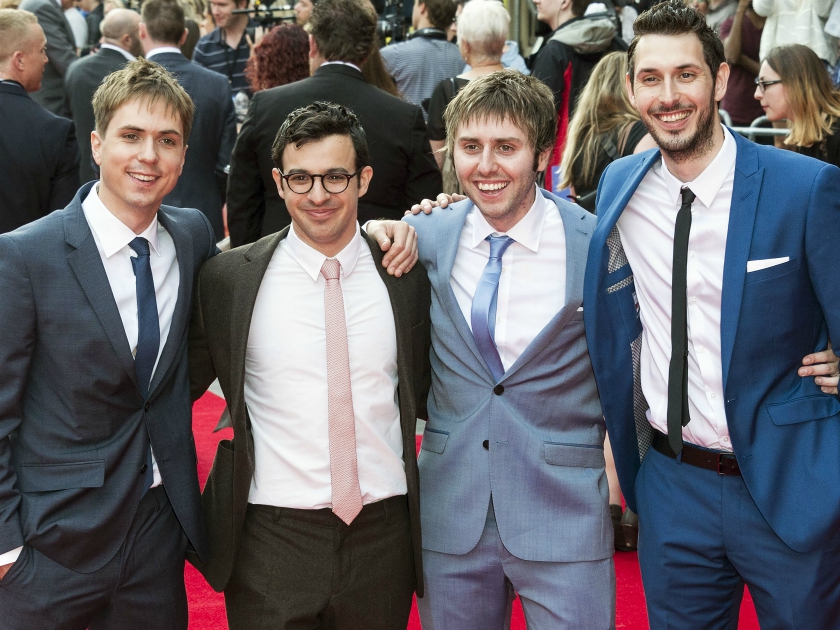 As the 45-year-old began to present the award, Jimmy allegedly interrupted to compare the scene to 40-year-old Pricey…

‘That’s your ex-wife isn’t it?,’ the comedian allegedly chimed in, referring to Blake’s onscreen love interests.

It’s claimed that Pete wasn’t feeling particularly enthralled by the mention of KP, as the report claimed he then hit back at Jimmy. 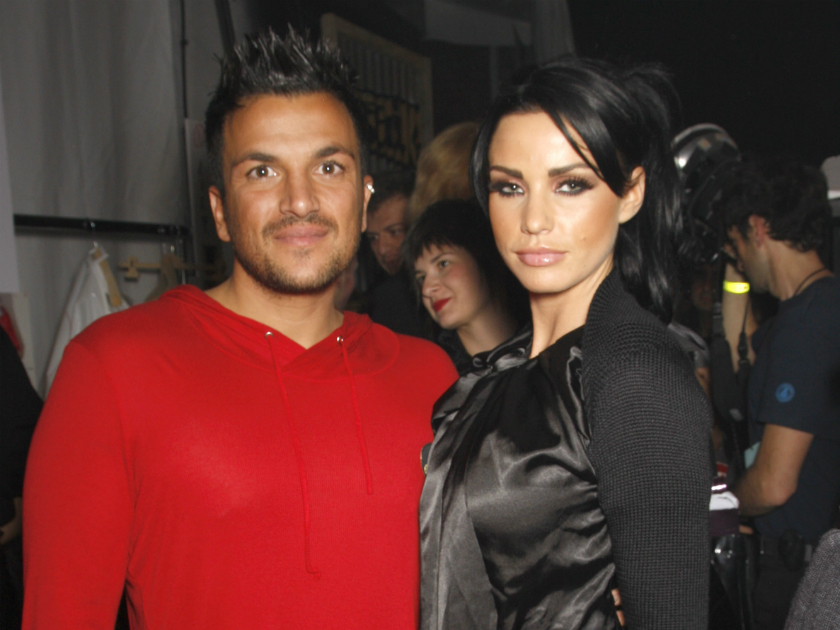 ‘Don’t go there. You can take the p**s out of my music but I’m not going there,’ Pete is believed to have responded.

Whilst Katie and Pete might have a whole lot of shared history, the co-parents of Junior, 13, and 11-year-old Princess appear to have let bygones be bygones in recent years.

Recently, Pete took to social media to defend the allegations surrounding his former wife – confirming that their son and daughter would be spending Christmas with her despite claims of other plans.