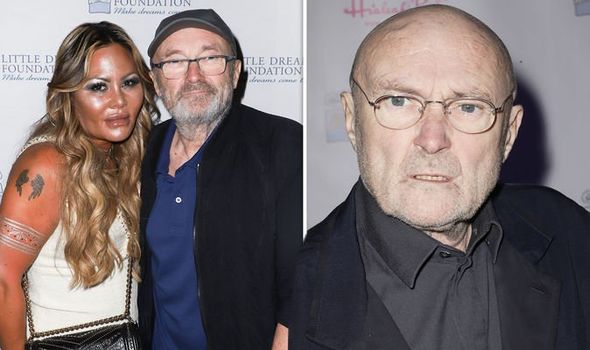 Musician Phil Collins, 69, and Orianne Cevey, 46, tied the knot in 1999 and divorced in 2008. It appears as though the pair are set to enter a bitter court battle following claims she remarried last year and did not tell her ex husband Phil, who now wants her to leave a house he reportedly claims to own.

According to reports, Phil has plans to file an eviction lawsuit against Orianne after learning of her new marriage.

The jewellery designer reportedly tied the knot with businessman Thomas Bates in August.

Her lawyer Frank Maister told The Sun: “We will deal with Mr Collins in the courthouse, not the gossip column.”

The publication also stated they have seen a marriage certificate confirming her marriage to Thomas. 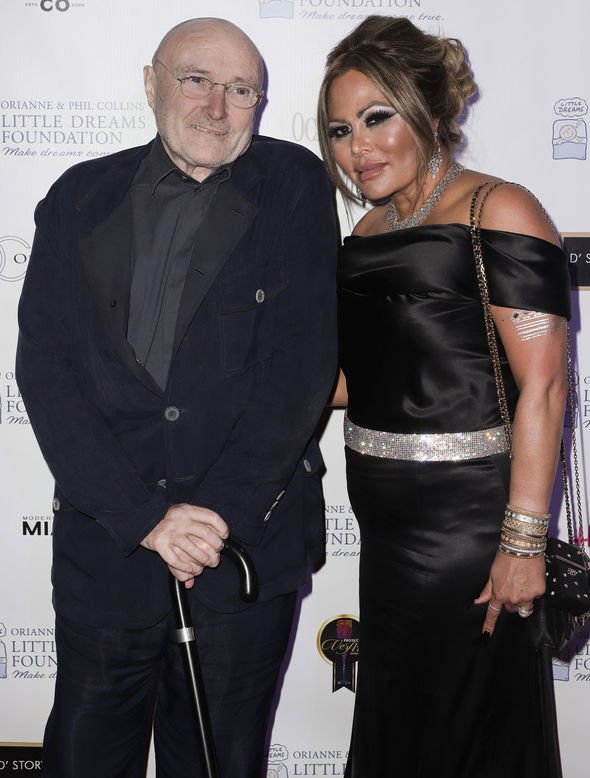 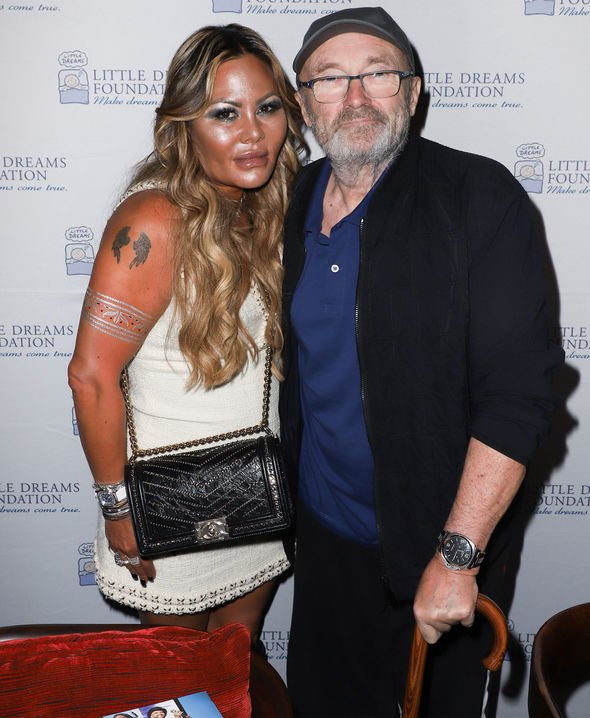 The document apparently records the pair married at the Graceland Wedding Chapel in Vegas on August 2.

Phil is now said to have set a legal eviction notice and had put forward a deadline for her to leave.

Orianne has reportedly changed the locks on the £25 million mansion in Miami and is refusing to get out, according to TMZ.

Express.co.uk has contacted a representative for Phil and Orianne for comment.

The former couple got together after meeting in 1994 during Phil’s tour in Switzerland.

The In The Air Tonight hitmaker married his first wife Andrea Bertorelli in 1975, but the pair divorced five years later.