Good Morning Britain presenter Piers Morgan, 55, has criticised the government following news that epidemiologist Professor Neil Ferguson has resigned from his role as an adviser on coronavirus during the pandemic. Professor Ferguson’s resignation comes after The Telegraph reported that he broke lockdown restrictions when a woman he was said to be in a relationship with visited his home during lockdown.

Piers described the situation as a “shameful shambles” in  a post in view of his 7.4 million Twitter followers yesterday.

The outspoken star wrote: “So, the Govt is ‘following the science’ of scientists who don’t even follow their own science.

“What a shameful shambles.”

Piers then followed his tweet by sharing Professor Ferguson’s statement, which was issued following his decision to quit as a government adviser. 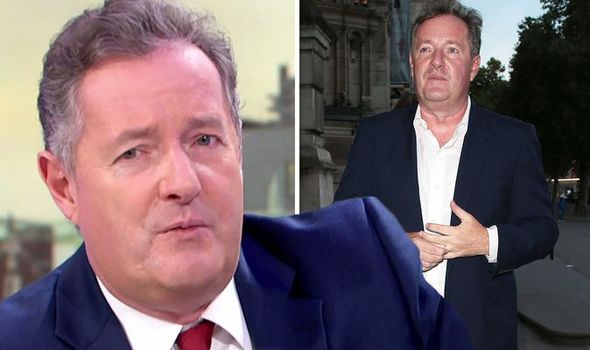 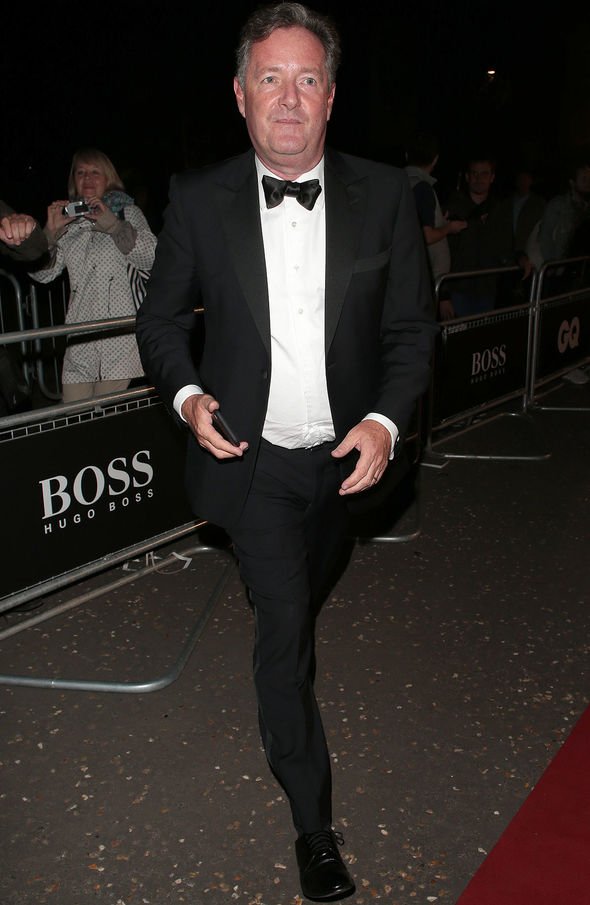 The statement read: “I accept I made an error of judgement and took the wrong course of action.

“I have therefore stepped back from my involvement in Sage (Scientific Advisory Group for Emergencies).

“I acted in the belief that I was immune, having tested positive for coronavirus and completely isolated myself for almost two weeks after developing symptoms.

“I deeply regret any undermining of the clear messages around the continued need for social distancing.” 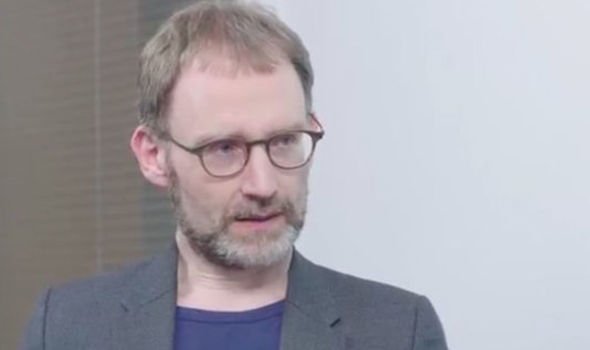 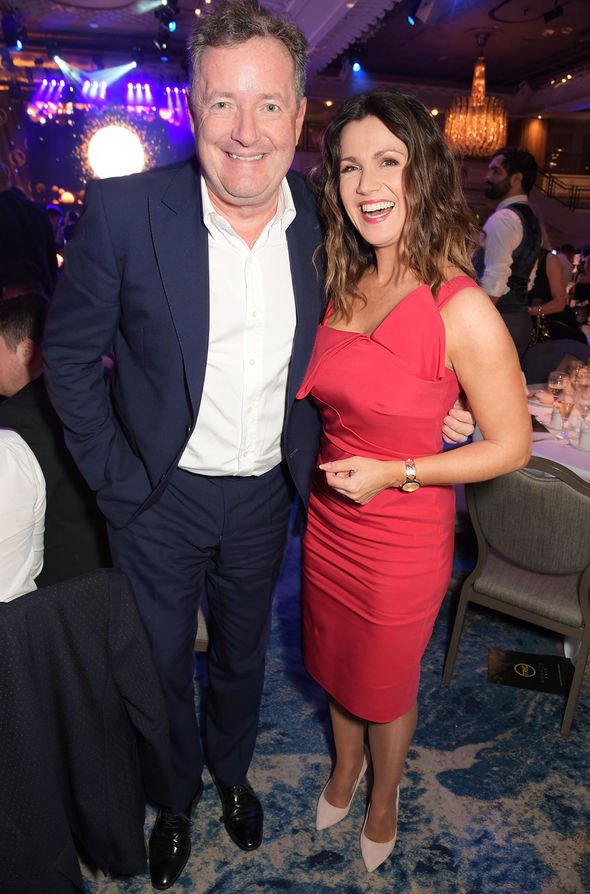 He also added: “The Government guidance is unequivocal, and is there to protect all of us.”

After posting the professor’s statement, Piers questioned his “excuse” about believing he was “immune” from the COVID-19.

The GMB favourite wrote: “Professor Ferguson’s excuse is he thought he was immune from COVID-19 after having it – despite there being zero scientific proof people who’ve had it actually get immunity.

“And this guy’s the No1 ‘expert’ on whom the Govt’s basing its entire coronavirus strategy???????”

Piers’ comments come after he informed fans he has tested negative for coronavirus after developing possible symptoms of the disease.

The presenter tweeted: “UPDATE: My COVID-19 test was negative. I was advised to take the test by my doctor after developing possible coronavirus symptoms, and was entitled to do so as a Govt-designated essential worker.

“I’ll be back on @GMB as soon as my doctor advises I’m OK to return to work.”

On Sunday night, Piers informed fans that he will not be on Good Morning Britain after coming down with a mild coronavirus symptom.

He wrote: “UPDATE: On medical advice, and out of an abundance of caution for a mild symptom that arose in past 48hrs, I’ve had a test for COVID-19 and so won’t be working on @GMB until I get the result back, which should be tomorrow.”

Piers was replaced on the show by Ben Shepherd, who hosted the programme alongside his co-star Susanna Reid.

Susanna addressed Piers’ health on the show and sent her well wishes to the star.

She said: “We send our very best wishes to you Piers and promise to be on our best behaviour while you are not here.”