Good Morning Britain presenter Piers Morgan, 55, has hit back at a Twitter user, who accused him of breaking coronavirus lockdown rules by travelling from London to Sussex to see his dad Glynne and mum Gabrielle. The star was quizzed on the situation after he took a swipe at Prime Minister Boris Johnson’s adviser Dominic Cummings by claiming he had caused the public to abandon lockdown rules after he travelled from London to Durham with his wife, who had coronavirus symptoms, and their son.

Piers wrote in view of his 7.5 million followers: “One thing’s for sure.. the Govt’s no longer ‘following the science’ & the British people are no longer (post Cummings) following the rules.”(sic)

The outspoken journalist’s post then prompted one of his followers to ask: “How was your visit to see mummy & daddy last week?”

However, Piers was quick to deny the Twitter user’s suggestion and insisted he has abided by the rules “unlike Dominic Cummings”.

He fired back: “Haven’t seen my parents since March 14, because the rules still state I can’t overnight at my Sussex home & unlike Dominic Cummings, I’ve abided by the rules.” 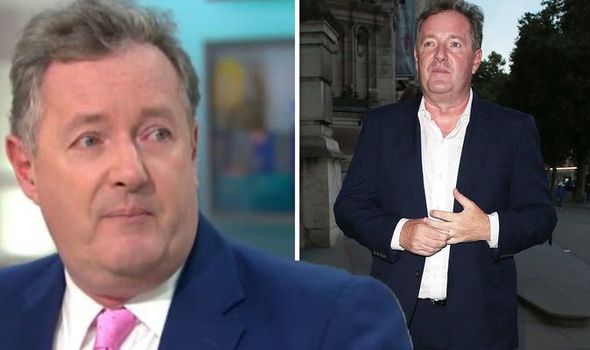 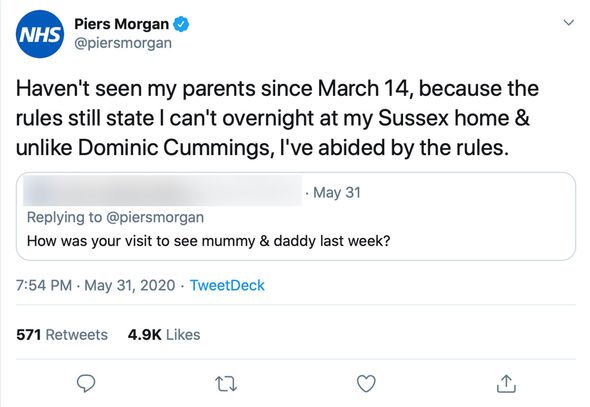 Fans took to the comments section of Piers’ exchange with his follower to share their thoughts.

One person wrote: “Thank you, it must be hell for you and your family but I hope you take some comfort from knowing there are many others (virtually) standing alongside you.”

Another Twitter user argued that Piers could see his parents without staying overnight in Sussex, replying: “Why haven’t you driven to see them? 90 minutes each way.”

Government rules say that people cannot visit friends and family inside their homes or “stay overnight away from your own home, except for in a limited set of circumstances, such as for work purposes”. 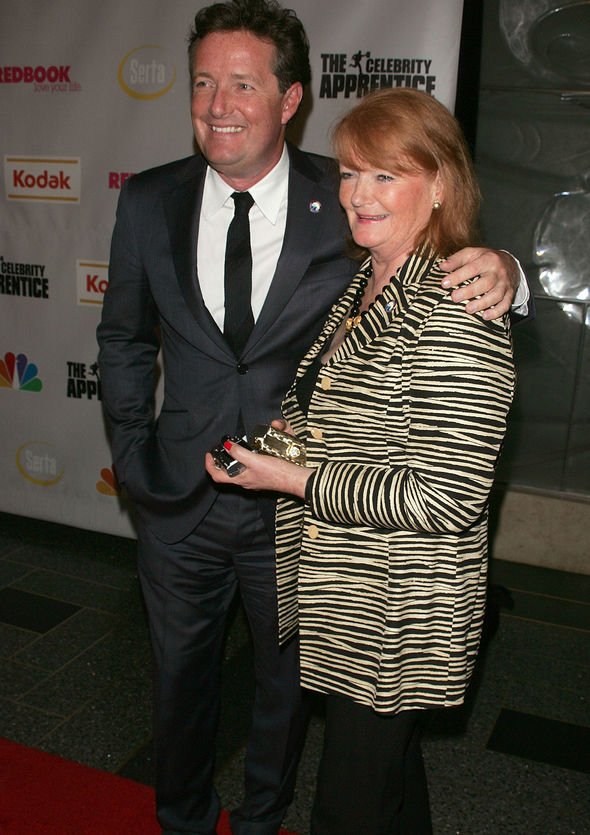 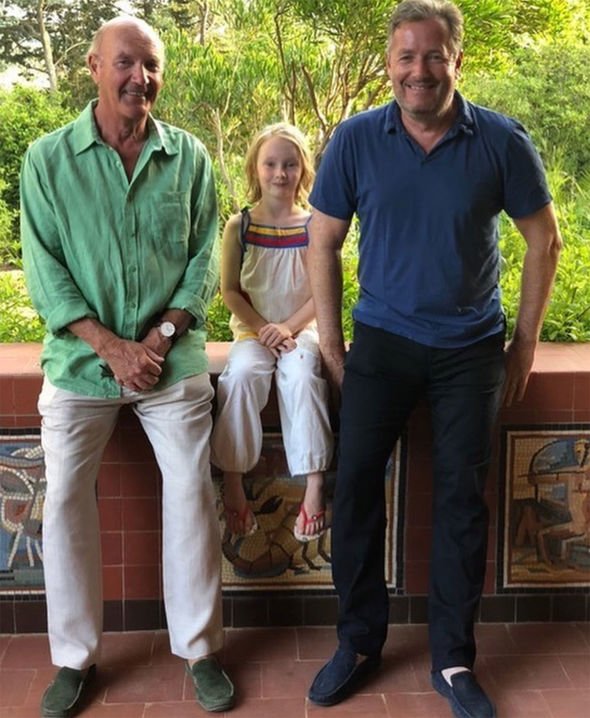 Piers recently wished his dad a happy birthday by sharing a family snap and joking that he looks younger than him.

The star revealed the father-son duo were planning to travel abroad to celebrate together, but had a video call instead to mark the occasion.

In view of his 1.1 million Instagram followers, Piers wrote: “Happy Birthday to my Dad, who looks younger than me every year.

“This pic was taken in St Tropez last year, where we would all have been again this week, doubtless celebrating with a long lunch in Club 55.

“Instead, we’ll have to settle for a Zoom chat later…”

The presenter added “c’est la nouvelle vie”, which translates into “this is the new life”.

Elsewhere, Piers took another swipe at “whining” Prince Harry and Meghan Markle despite recently saying he had gone “too far” with his comments about the couple following their decision to step down from royal duties and move to America.

Speaking with The Sun’s TV Magazine, he said: “I don’t really care about them anymore.

“They seem so utterly irrelevant, stuck in their rented Hollywood mansion, desperately trying to get attention. Doing stupid lawsuits and whining about the media. No one cares.”

Piers was referring to Meghan’s recent high court privacy case against a tabloid.

The television personality’s U-turn comes after he previously told The Sunday Times he may have “made things too personal” in his criticism of the Duke and Duchess of Sussex.

Piers said: “I think that’s a perfectly fair criticism. It’s probably not wise, if you’re a columnist, to make things too personal.”