Piers Morgan, 55, recently appeared on his Good Morning Britain colleague Charlotte Hawkins’ podcast and admitted he was shocked at how popular she was. The joke was all in jest of course, as she quizzed him on what it’s like to be the nation’s most controversial presenter.

“One of the most common questions I always get asked is, ‘What is it like working with Piers Morgan,'” she said.

“So I wanted to ask you, what on Earth is it like actually being Piers Morgan?”

“Mainly because I never get asked what it’s like working with you.” 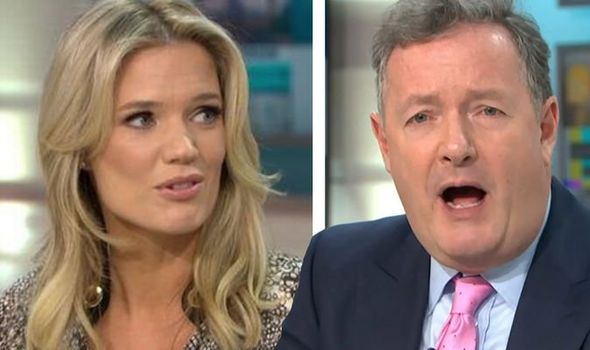 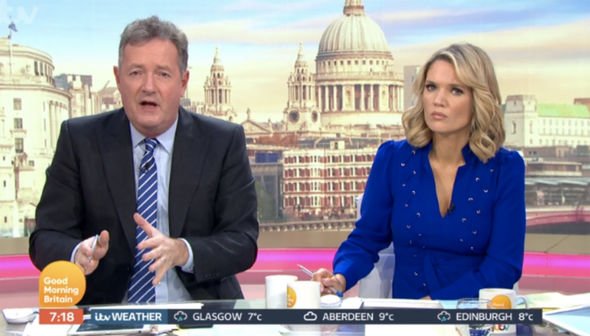 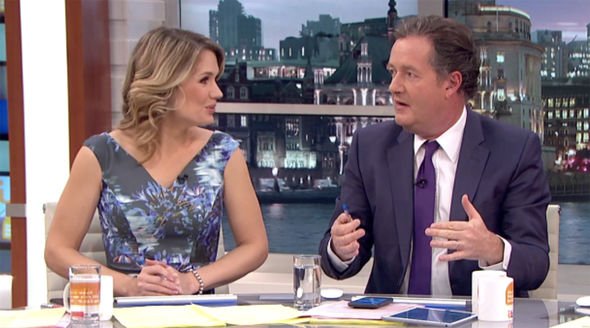 Diverting the conversation back to her original question, he said: “The thing is, I know that my public image isn’t exactly Mother Theresa, but I’d rather it wasn’t.

“I’d rather be someone who has opinions, who winds people up. You can testify that I do that rather well,” he prompted Charlotte as she agreed.

He added: “By definition you become this polarising figure. I do it deliberately and I enjoy it!”

Charlotte revealed that she gets viewers in the supermarket asking her to “give him a slap” from them.

“That would be violence in the workplace and you would frogmarched out of the door,” Piers retorted.

Away from what viewers think of him, the controversial ITV host moved on to talk about his on-air team.

“I think we’re a very good team, we all have a heathy respect for each other but we love winding each other up and that’s the perfect kind of workplace,” he smiled.

As a final swipe to the podcast host, he branded Charlotte a “ruthless blonde”.

“You’ve got to watch the ruthless ones who want to run all over you to get up the greasy pole,” he chuckled.

“We’ll move on from that one shall we…” she giggled nervously, before asking how the pandemic has impacted him as a journalist.