Rebecca Loos, 43, said she doesn’t often see her second cousin Piers Morgan, 55, but admits she wished she sought his help during a difficult time in showbiz when she hit the headlines. The former model has featured on the cover of magazines including Playboy, FHM, Nuts and Zoo and has also appeared on a variety of UK TV shows such as; Celebrity Love Island, The Farm, Extreme Celebrity Detox and The X Factor: Battle of the Stars.

In 2004, she claimed she had an affair with David Beckham while working as his personal assistant.

The claim was strongly denied by the former footballer and it was never corroborated.

Rebecca also hit the headlines after arousing a pig during her appearance on Channel 5 show The Farm, which Channel 5 later said was a part of the breeding procedure.

37 people complained to Ofcom about the footage, but they didn’t uphold the complaints as they said the animal wasn’t harmed. 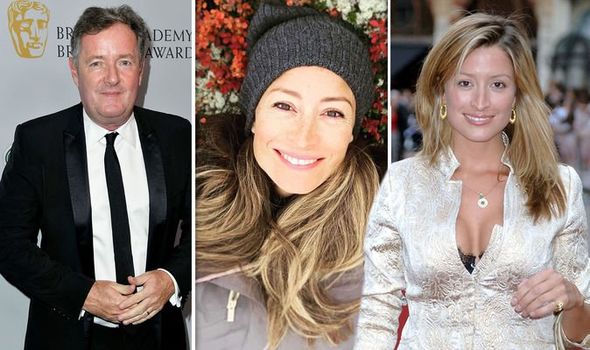 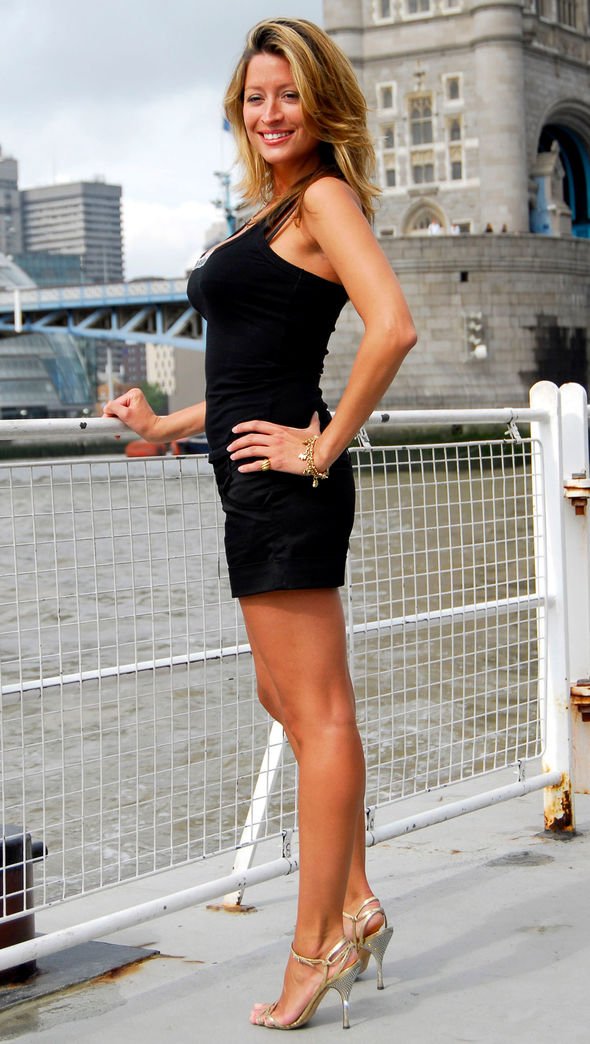 The model now lives a totally different life in Norway away from the spotlight, but admits she wished she sought advice from Piers in her younger years.

“Why didn’t I seek better advice from those around me?,” she told OK! Magazine, “But you know, you learn from your mistakes.”

She went on to say of Piers: “He’s my cousin twice removed.

“I’ve met him a few times over the years, mostly at showbiz parties, where he’d be like, ‘Hi, cuz,’ but I’ve not seen him for years.” 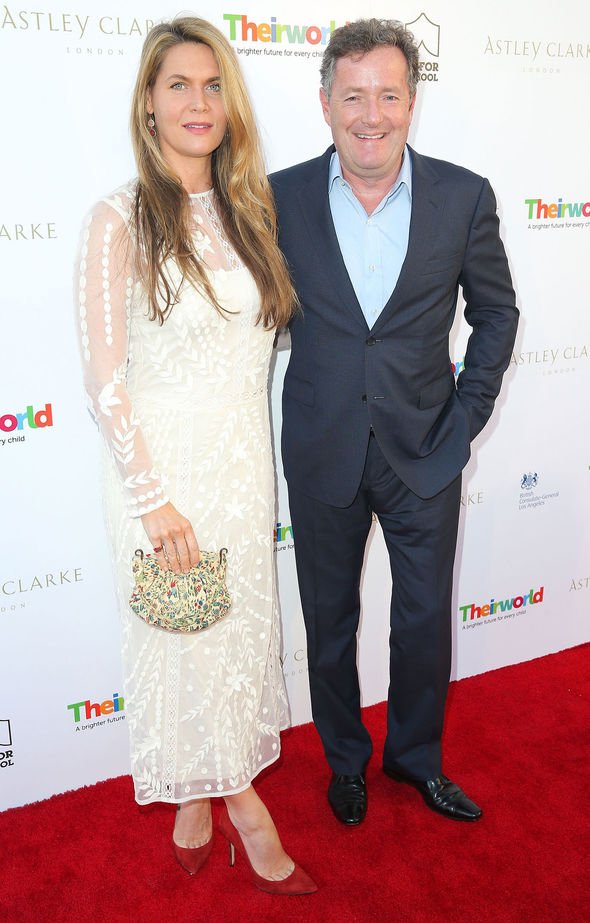 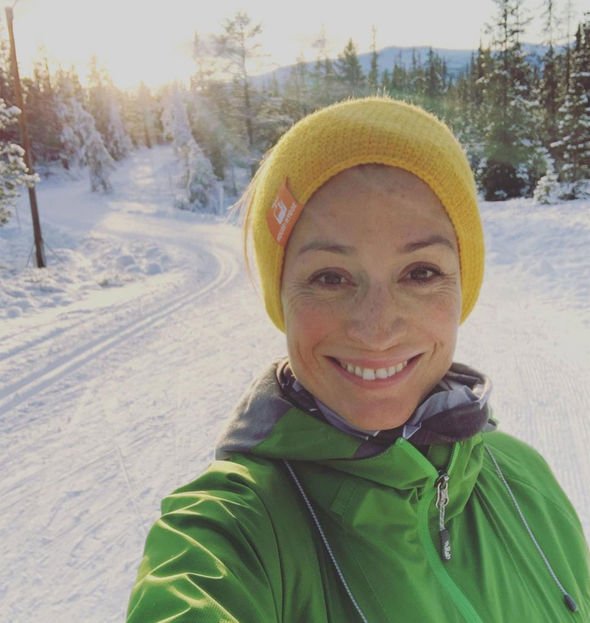 Rebecca added the pair have each other on social media but “that’s about it”.

Living in Norway, she went on to say she doesn’t always get to watch him on Good Morning Britain, but knows he is “very vocal”.

She added: “That’s a good thing, but sometimes he can be a bit harsh!”

Rebecca lives in the country with her husband Norwegian doctor Sven Christjar Skaiaa and their two sons, Magnus, 11 and Liam, nine.

She said she is “very open” about her past to her children adding: “They know their mummy has a naughty side!”

Piers has confirmed he is Rebecca’s second cousin in the past.