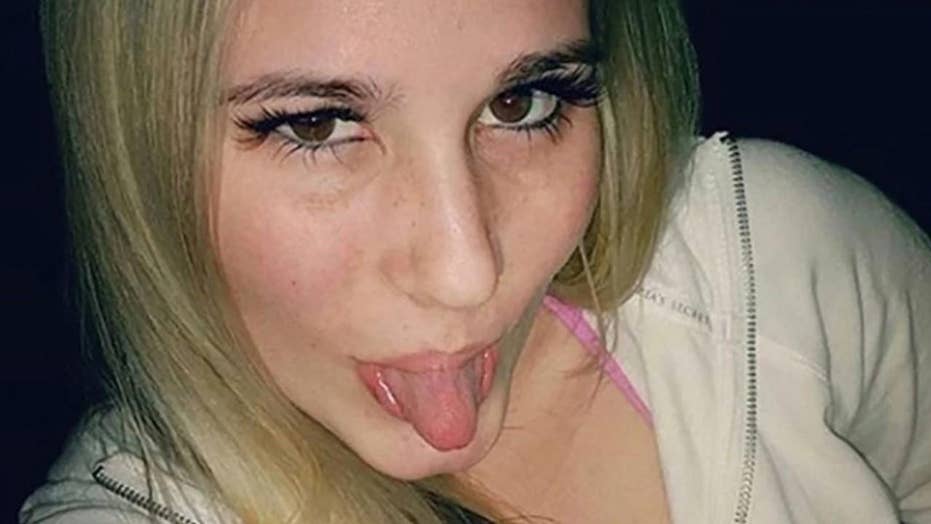 Katrina Danforth, who also goes by Lynn Pleasant in the adult film industry, was taken into custody at Spokane International Airport and charged with five counts of using interstate commerce in the “commission of murder for hire,” the Spokesman-Review reported.

Danforth, who reportedly appeared in adult films from 2005 to 2010, is accused of using the phone four times and the mail once between Oct. 20 and Nov. 10 in her attempt to organize the murder-for-hire plot.

She told KHQ while sitting in Spokane County Jail that she was arrested by federal agents “really early in the morning” and she didn’t know why.

Danforth said she was vacationing in Hawaii prior to her arrest and was “shocked” when she was cuffed, but “didn’t want to freak out.”

As for her case, Danforth told the news station to “stand by and see what happens.”

Danforth said in her initial court appearance that she couldn’t afford a lawyer. She faces up to 10 years in prison and a fine of $250,000 for each count if convicted.

Danforth is due back in court on Dec. 21.