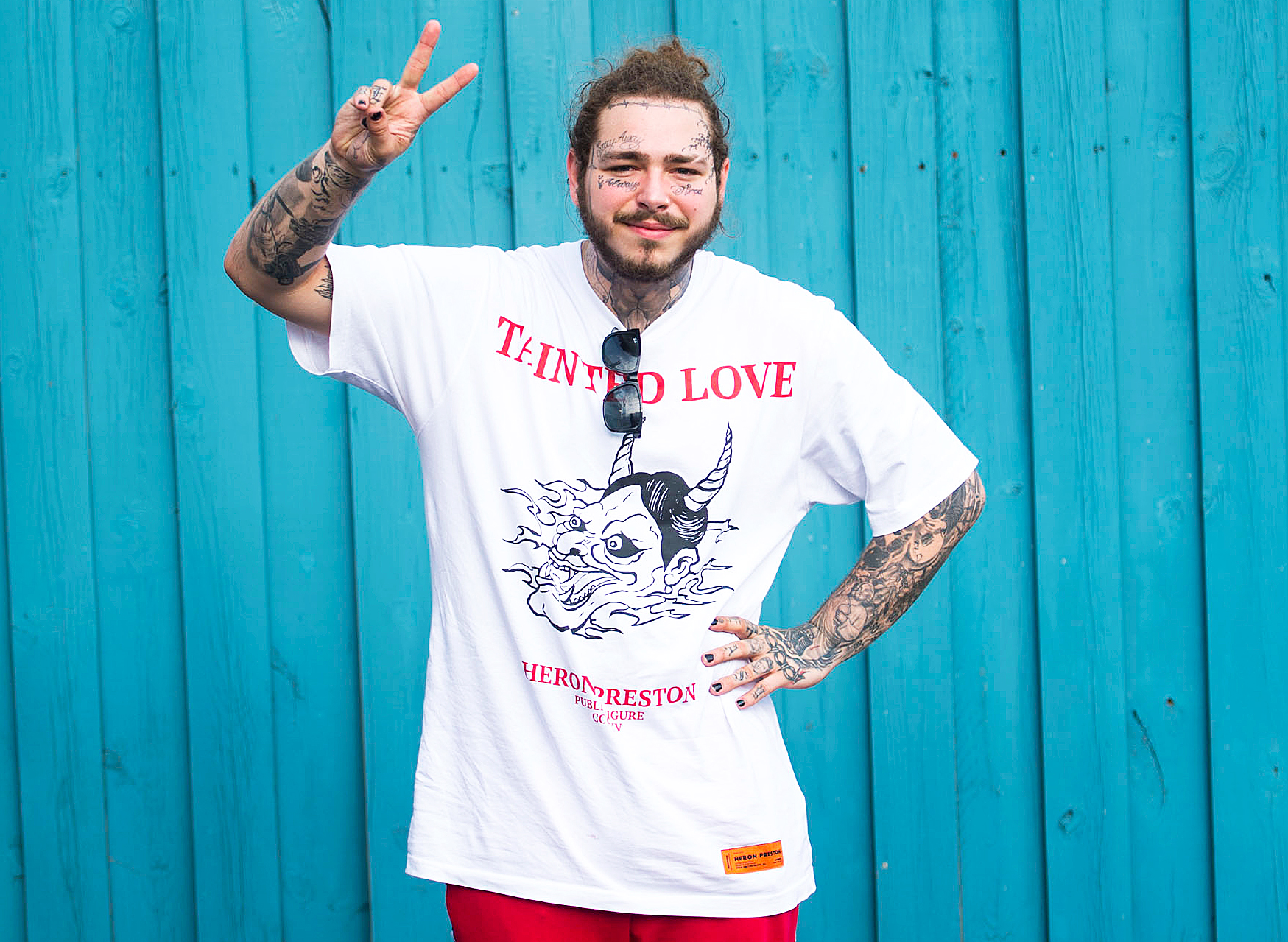 Post Malone is grateful to be alive after his private jet was forced to make an emergency landing, but he also has a message for his haters.

“i landed guys. thank you for your prayers,” the 23-year-old rapper tweeted on Tuesday, August 21. “can’t believe how many people wished death on me on this website. f–k you. but not today.”

The Gulfstream IV jet took off from Teterboro Airport in New Jersey around 10:50 a.m. on Tuesday. Not long after, two of the luxury aircraft’s tires blew off. The pilot began “circling around” the airport as he was “afraid to crash-land because there [was] too much fuel on the plane,” a source told Us Weekly.

The plane was originally bound for London Luton Airport in England, where Malone (real name Austin Post) is scheduled to perform at the Reading Festival on Friday, August 24, and the Leeds Festival on Saturday, August 25. Instead, it was diverted to New York Stewart International Airport in New Windsor, about 60 miles north of Manhattan. Fans gathered near the airport and cheered when the plane landed at 3:50 p.m.

Upon arrival, the “Psycho” rapper told TMZ via FaceTime, “I hate flying in general. I don’t even know what to say, man. I’m shook. There was one hell of a team on that aircraft. And we’re here, we’re here on Earth.”

He then joked, “I need a beer, and I need some wine. At the same time, mixed together.” 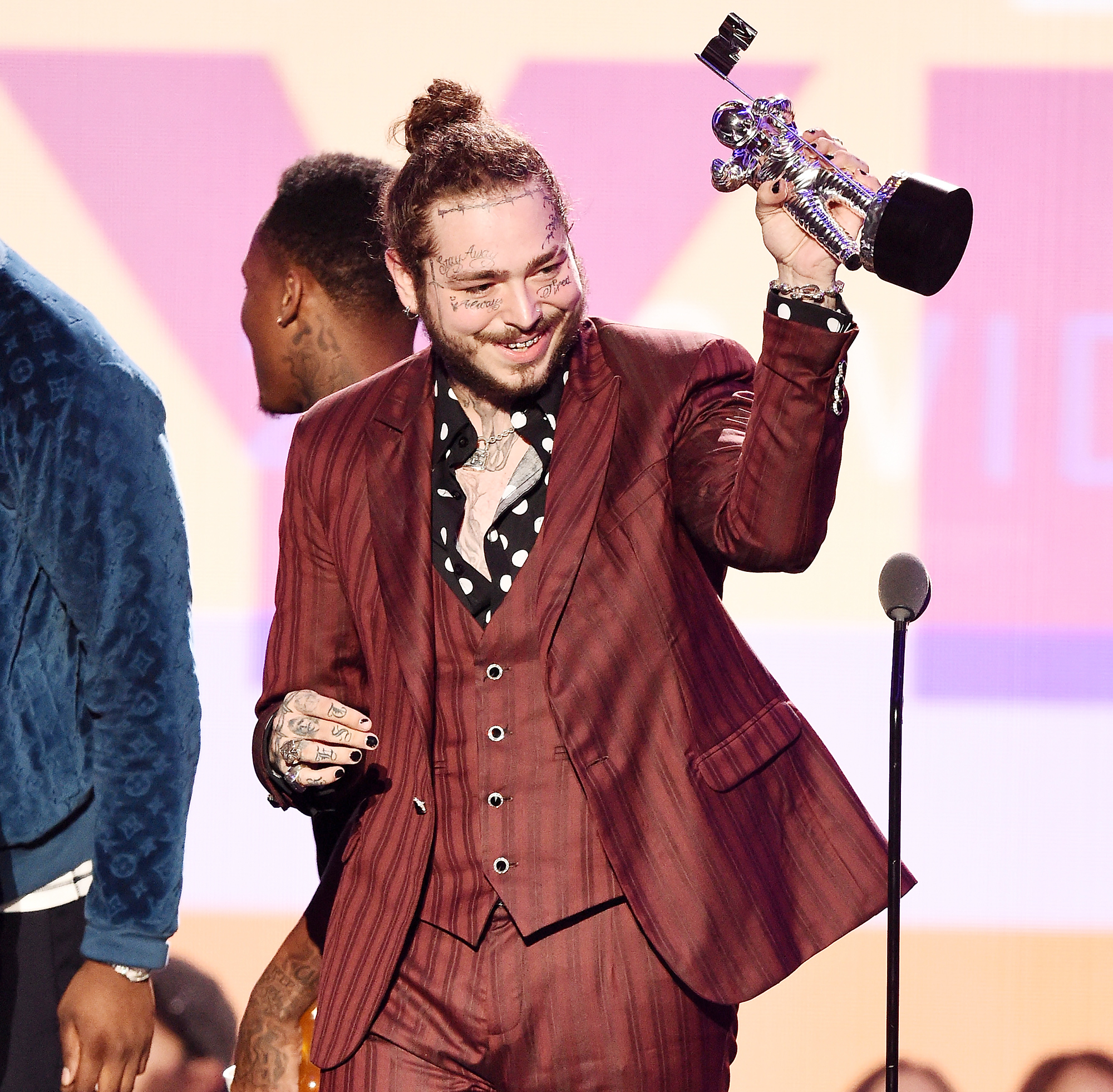 Malone attended the 2018 MTV Video Music Awards in New York City the night before the plane scare. He and 21 Savage performed their single “Rockstar” (which took home Song of the Year minutes earlier) before closing out the show with Aerosmith.

The musician and his team are currently en route to London on a commercial flight.