Pride and Prejudice will be added to BBC iPlayer

Look who’s back! Classic box sets dating back up to 72 years including Pride and Prejudice will be added to BBC iPlayer

It is a truth universally acknowledged that if a series is so popular it draws 11 million viewers, then you should show it again.

And now, more than 20 years after its original broadcast, the BBC’s 1995 adaptation of Pride and Prejudice will be available for its many fans.

The award-winning series – which made Colin Firth a household name for his smouldering performance as Mr Darcy – is one of eight classic box sets being added to the BBC iPlayer this summer. 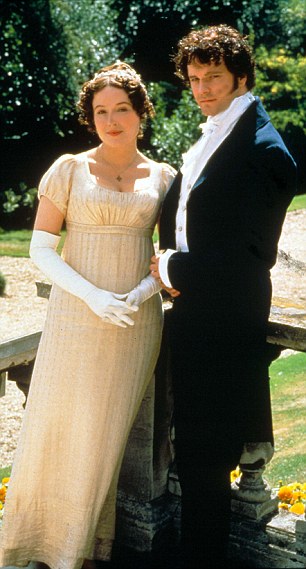 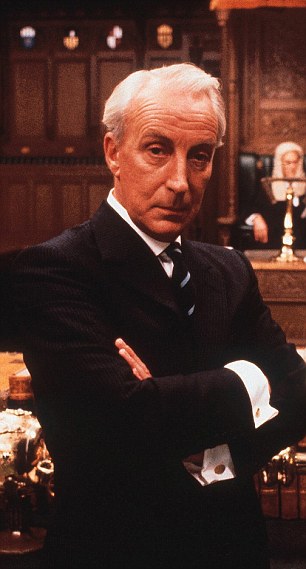 More than 20 years after its original broadcast, the BBC’s 1995 adaptation of (left) Pride and Prejudice will be available on iPlayer for its many fans. The From the Archives section will let viewers enjoy shows that aired up to 72 years ago, including the original House of Cards (right)

Returning to our screens

Award-winning drama about a nuclear attack on Kent in 1965

The From the Archives section will let viewers enjoy shows that first aired up to 72 years ago.

Others include the 1990 mini-series of political thriller House Of Cards, which inspired the hit Netflix series of the same name set in the White House.

The show – adapted from a novel by the Conservative’s former chief of staff Michael Dobbs – follows fictional chief whip Francis Urquhart, played by Ian Richardson, as he schemes for power after Margaret Thatcher’s reign.

Viewers will also be able to revisit 1958 sci-fi series Quatermass and the Pit, which has been cited as a major influence by horror author Stephen King.

And Dame Judi Dench’s Bafta-winning performance in 1966’s Talking To A Stranger – four plays recounting the events of one tragic weekend from the viewpoints of four family members – will also be available.

Pride and Prejudice, which saw Jennifer Ehle win a Bafta for her performance as Elizabeth Bennet, was penned by screenwriter Andrew Davies, who was also behind House of Cards.

The six-part series is best remembered for a scene in which a dripping wet Firth, 57, emerges from a lake with his shirt stuck to his torso. An average of up to 11million watched the show on BBC One on Sunday evenings from September to October 1995.

The programmes will be found in the BBC iPlayer’s From the Archive section. Launched last September, it hosts over 400 shows from 1946 to the present day.