Mourning together. Prince Andrew opened up about the death of his father, Prince Philip, in his first public statement since stepping away from royal duties in November 2019.

“It’s a terrible loss,” the 61-year-old Duke of York told reporters on Sunday, April 11, outside a service at the Royal Chapel in Windsor Great Park. “My father said to me on the telephone a few months ago, ‘We’re all in the same boat and we must always remember that.’ … My father’s death has brought home to me, not just [my family’s] loss, but also the loss that everybody else has felt.”

Andrew noted that the coronavirus pandemic has contributed to the whole world “feeling a great sense of loss,” and while Philip didn’t die of COVID-19, the situation put things into a new perspective. “The tributes have been amazing,” he added. “The messages that I’m getting are absolutely outstanding.” 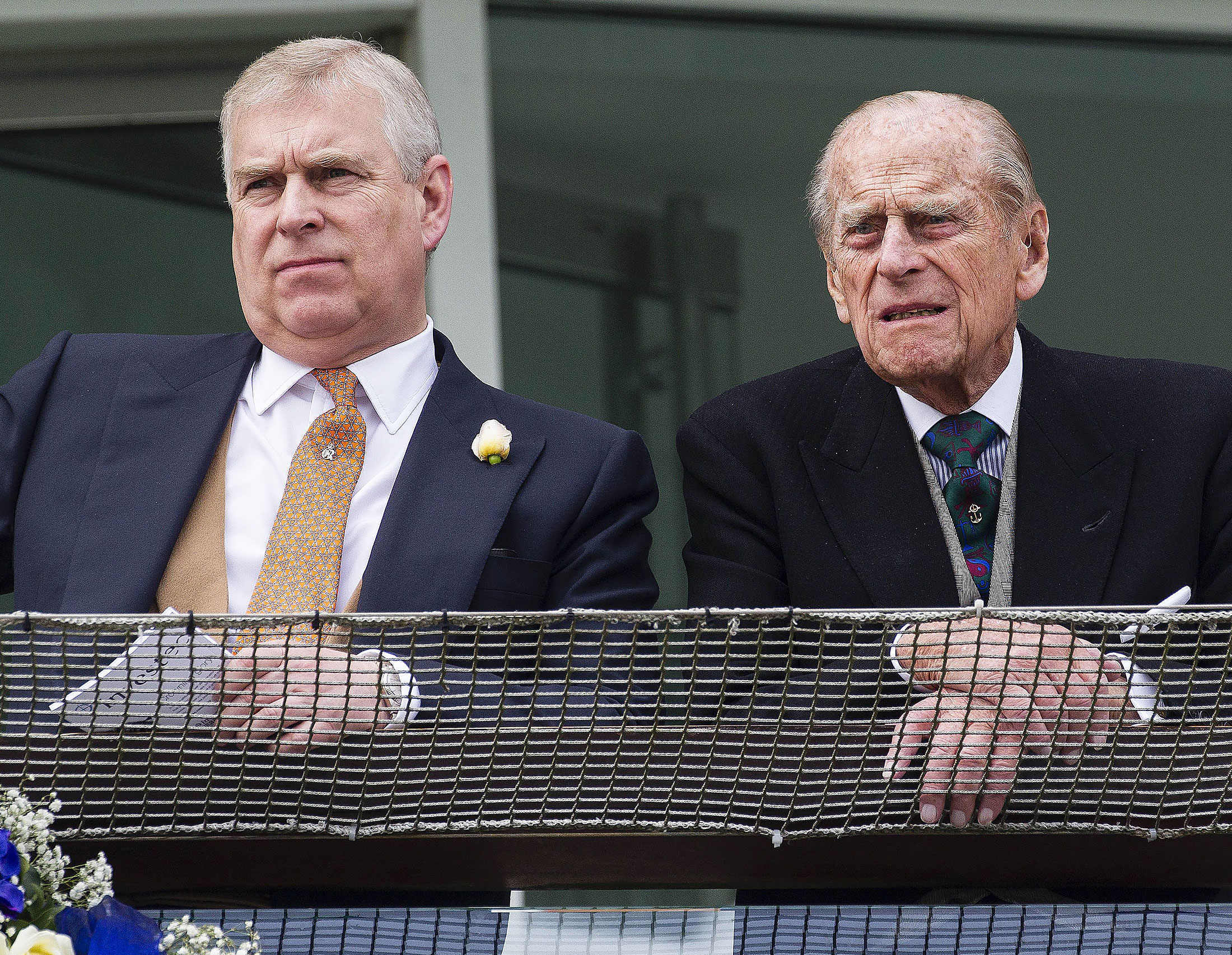 Buckingham Palace confirmed on Friday, April 9, that the Duke of Edinburgh died at 99, two months away from what would have been his 100th birthday. Philip was hospitalized for an infection in February and returned home one month later after a “successful” surgery. Since news broke of the British royal family’s loss, they’ve seen a huge wave of support from within the U.K. and around the world.

“I just want to say how grateful I am [and] we are for these tributes,” Andrew continued on Sunday. “He was a remarkable man. I loved him as a father. He was so calm. If you had a problem, he would think about it. … He was always someone you could go to and he would always listen.”

Philip is survived by Queen Elizabeth II, his wife of more than 70 years. The duo were the longest-married couple in the history of the British monarchy. Along with Andrew, they shared children Prince Charles, Princess Anne and Prince Edward. Philip is also survived by nine grandchildren and 10 great-grandchildren.

The former naval cadet’s loved ones aren’t the only ones feeling the weight of his passing, Andrew said. “We’ve lost almost the grandfather of the nation,” he reflected. “I feel very sorry and supportive of my mother, who’s feeling it, I think, probably more than everyone else. … She described it as having left a huge void in her life, but we — the family, the ones that are close — are rallying around to make sure we are there to support her. I know that there is a huge amount of support, not just for her, but for everybody as we go through this enormous change.”

Andrew’s tribute to the late royal followed Charles’ dedication to his “dear papa” on Saturday, April 10. “He was a much loved and appreciated figure. Apart from anything else,” the Prince of Wales, 72, told reporters. “I’m so deeply touched by the number of other people here and elsewhere around the world and in the Commonwealth who also share our loss and our sorrow.”

Take a Look Back at Prince Philip’s Best Style Moments

Prince William and Prince Harry, Charles’ sons, have also memorialized the queen’s husband ahead of his funeral on Saturday, April 17. On Monday, April 12, Us Weekly confirmed that Harry, 36, returned to England for the first time since his final engagement as a senior royal in March 2020. While his pregnant wife, Meghan Markle, “made every effort” to join him across the pond, “she did not receive medical clearance from her physician,” a source revealed.

Before traveling from his new home in California, Harry was “really upset” that he couldn’t be by his family’s side as they mourned. “Harry feels guilty for not being there to say goodbye to Prince Philip in person,” a separate source told Us on Friday.