In a new clip from Prince Harry and Meghan Markle’s interview with Oprah, Harry opens up about just how much the royal family is controlled by advisors in ‘The Firm.’

Prince Harry and Meghan Markle told their story about not being able to make their own choices within the Royal Family when they spoke with Oprah Winfrey. However, new footage from the interview, which was released on March 8, revealed that this extended to all members of the Royal Family — even Queen Elizabeth! Harry told a story about The Queen allegedly being ‘controlled’ by senior advisors in The Firm.

Harry explained that weeks before he and Meghan publicly announced that they would be stepping down from their senior royal duties, he wrote about their intentions in a letter to his family. Harry and Meghan were in Canada when the letter was delivered, but said that The Queen invited them to her home for dinner upon their return so they could discuss the situation. They also claimed that she even invited them to spend the night. 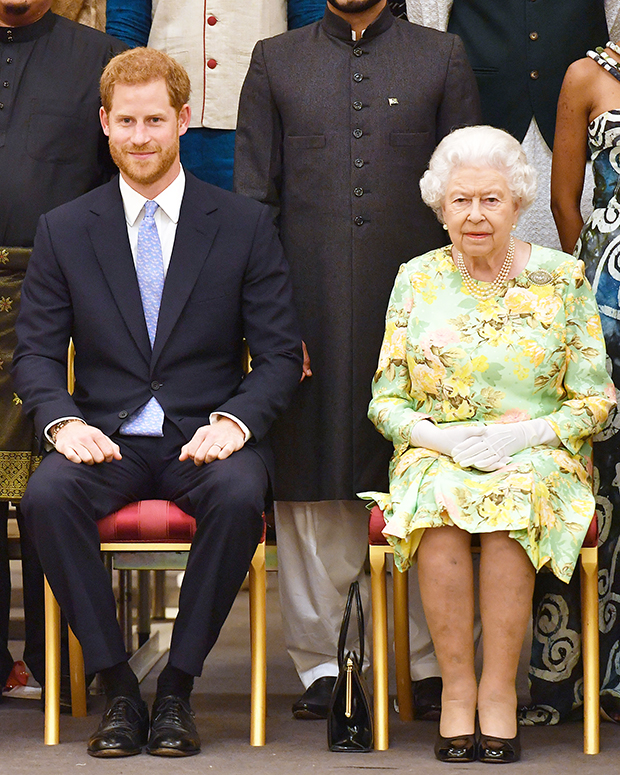 However, when the couple did arrive back in the United Kingdom, they found out the plans had changed. “I got a message from my private secretary, cutting and pasting a message from the Queen’s private secretary, saying The Queen is busy all week, do not come up here,” Harry explained. “So I rang her that night and said I was thinking about coming anyway, but I hear you’re busy. And she said, there’s something in my diary I didn’t know I had. I said, what about the rest of the week? She said that’s busy now, as well. I didn’t want to push because I knew what was going on.” 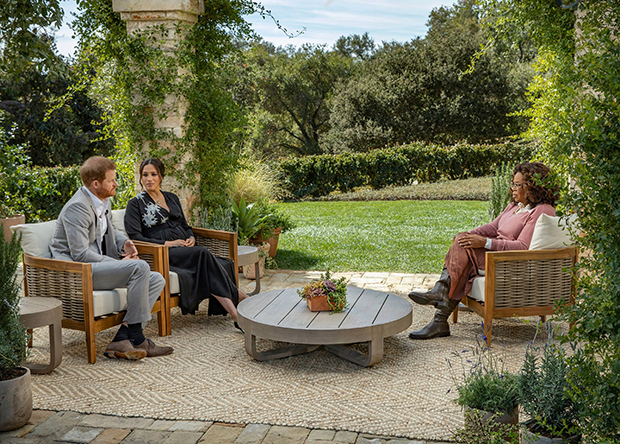