Prince Harry covers People Mag: ‘To have Meg by my side means everything’ 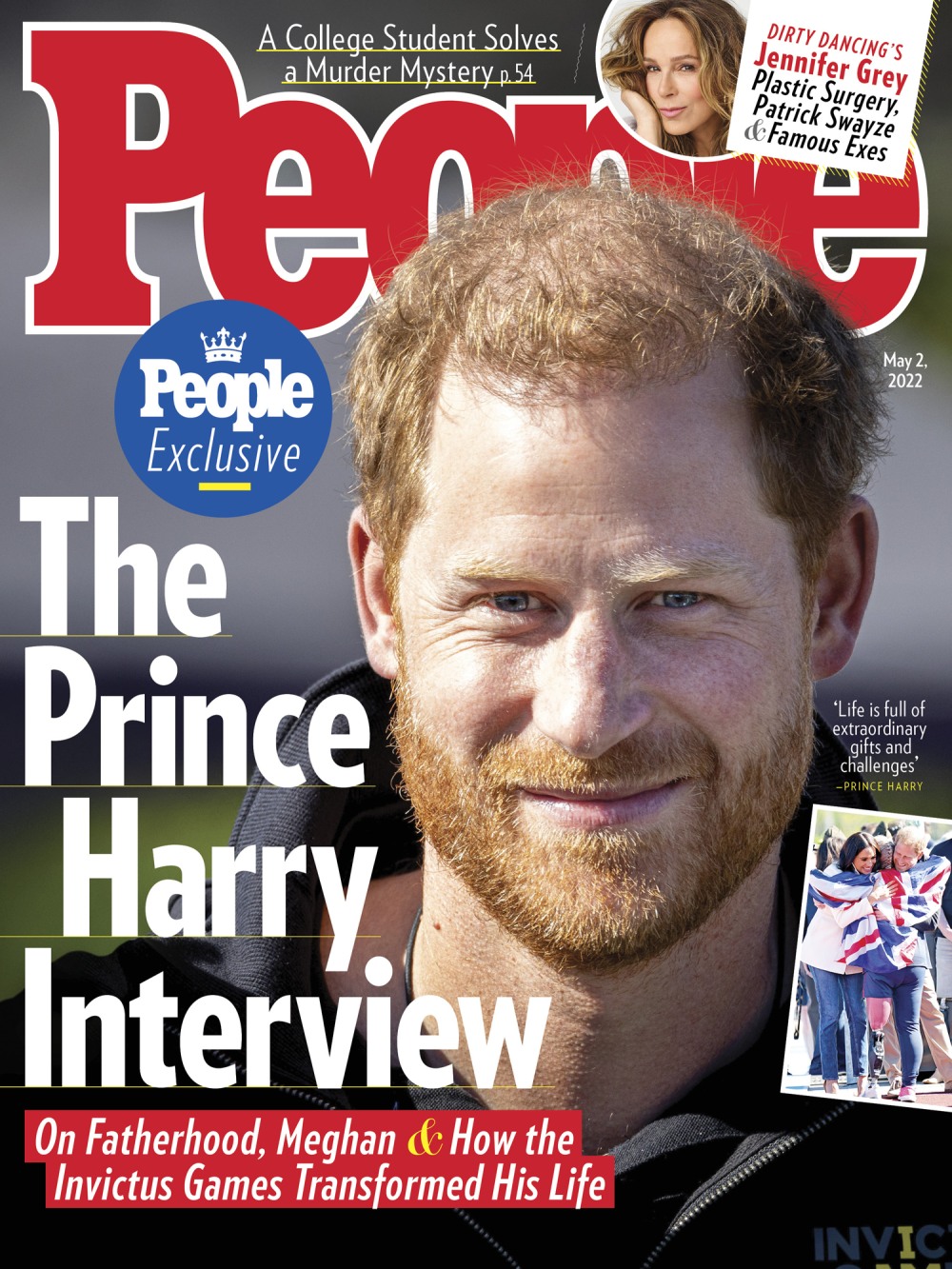 Prince Harry traveled to the Hague, ready to do the most to promote his signature achievement and celebrate the amazing Invictus competitors at this year’s games. You could see it as soon as Harry and Meghan touched down last Friday – they were going to play the game and dazzle everyone and use the attention they were getting to highlight Invictus. Harry already sat down for a BBC interview, a local Dutch interview (with kids) and he’s got a new interview with the Today Show coming out too (which I’ll cover separately). But this has probably caused some rage in Kensington Palace: Harry is on this week’s People Magazine cover. He gave them an exclusive interview about Invictus, his military service and his children. Some highlights:

His journey: “Life is full of extraordinary gifts and challenges, many that can be seen as lessons. Over time, I’ve learned that how we mentally approach and react to the ups and downs — those gifts and challenges — is what helps to define our own outcome.” The games talk their motto “I am” from the famous William Ernest Henley poem, which includes the lines, “I am the master of my fate, I am the captain of my soul.” For Harry, “the poem is a reminder that you have the power to take control of your life.”

Fatherhood: “Being a dad certainly adds another emotional layer to it. When I was in the Army, I promised myself I would be out before having a wife and kids, because I couldn’t imagine the heartache of being apart for so long during deployment, the risk of possibly getting injured, and the reality that my family’s lives could be changed forever if that happened. Every member of the Invictus community has experienced varying degrees of these things. I have tremendous respect for what they and their families sacrifice in the name of service.”

His public debut with Meghan at the Toronto games in 2017: “There is nowhere you can feel more embraced and supported than with the Invictus family. The Toronto Games were our first time out and about publicly in an official way. We were dating at the time, so it was a lot to take in, but fortunately, we were with the perfect community for that. Now, five years later, here we are in The Hague at the fifth Invictus Games, as parents of two, and living in the US. I had always wanted to share these incredible moments with someone special, and to have Meg by my side means everything.”

Lili’s first steps: “Her current priorities are trying to keep up with her brother; she took her first step just a few days ago! Proud papa, here.”

The kids will eventually come to Invictus: “We can’t wait!” — and he’s already introduced the competition to his son. “I showed Archie a video of wheelchair basketball and rugby from the Invictus Games in Sydney, and he absolutely loved it. I showed him how some were missing legs and explained that some had invisible injuries, too. Not because he asked, but because I wanted to tell him. Kids understand so much, and to see it through his eyes was amazing because it’s so unfiltered and honest.”

As I said, I’ll cover the Today Show stuff separately, but I’d just like to bring some of that into this post – the British media spent much of Tuesday freaking the f–k out about whether Harry’s interviews would be just like “the Oprah interview” and how courtiers would be “bracing themselves for more Harry confessions.” And this is all it is – Harry talking about Invictus, Harry talking about his amazing children, Harry talking about Meghan. It’s so powerful to see him completely blank on Salt Island. Anyway, I love this interview. Can’t believe Lili is already walking! She’s probably trying to keep up with Archie and the dogs. 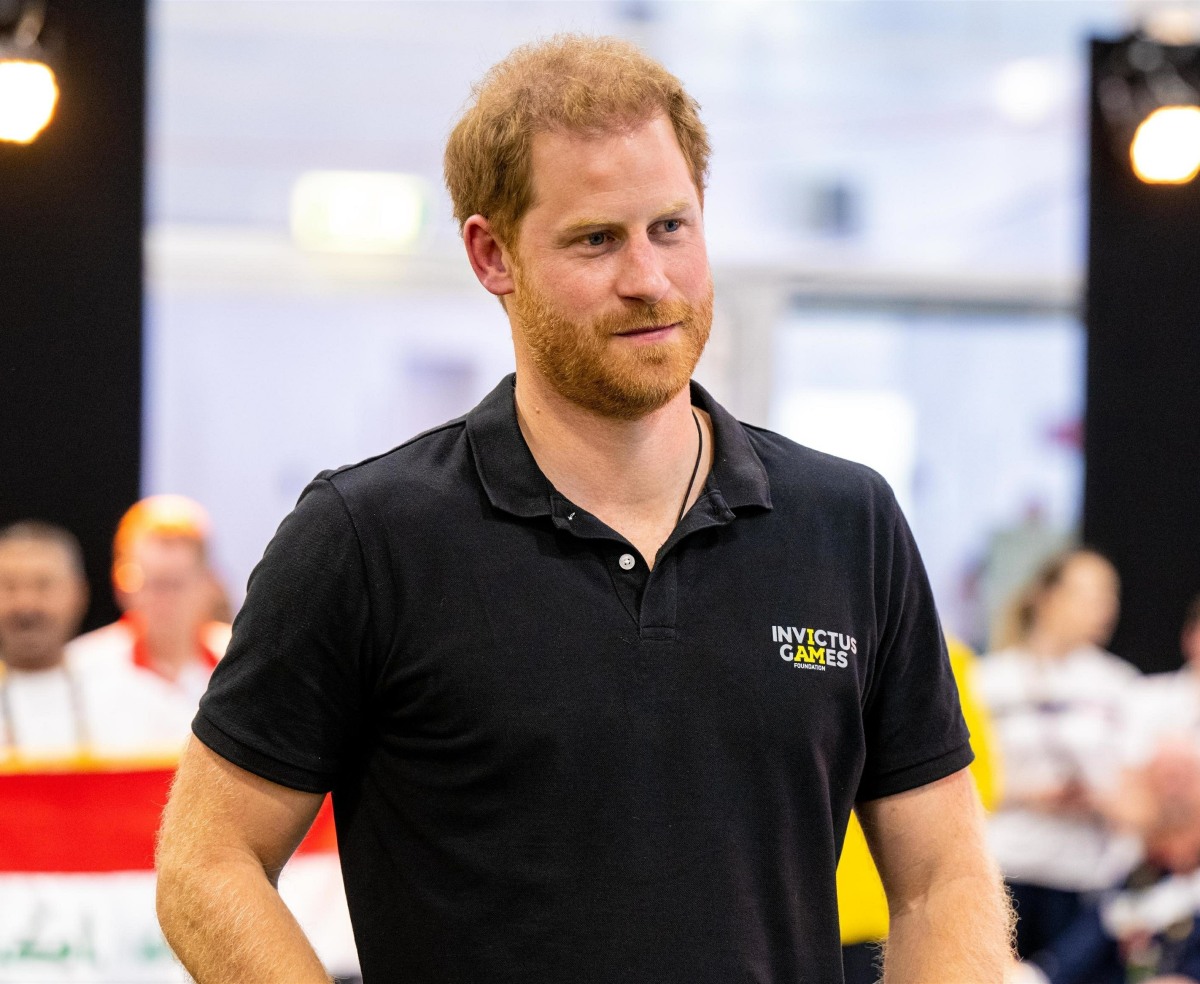 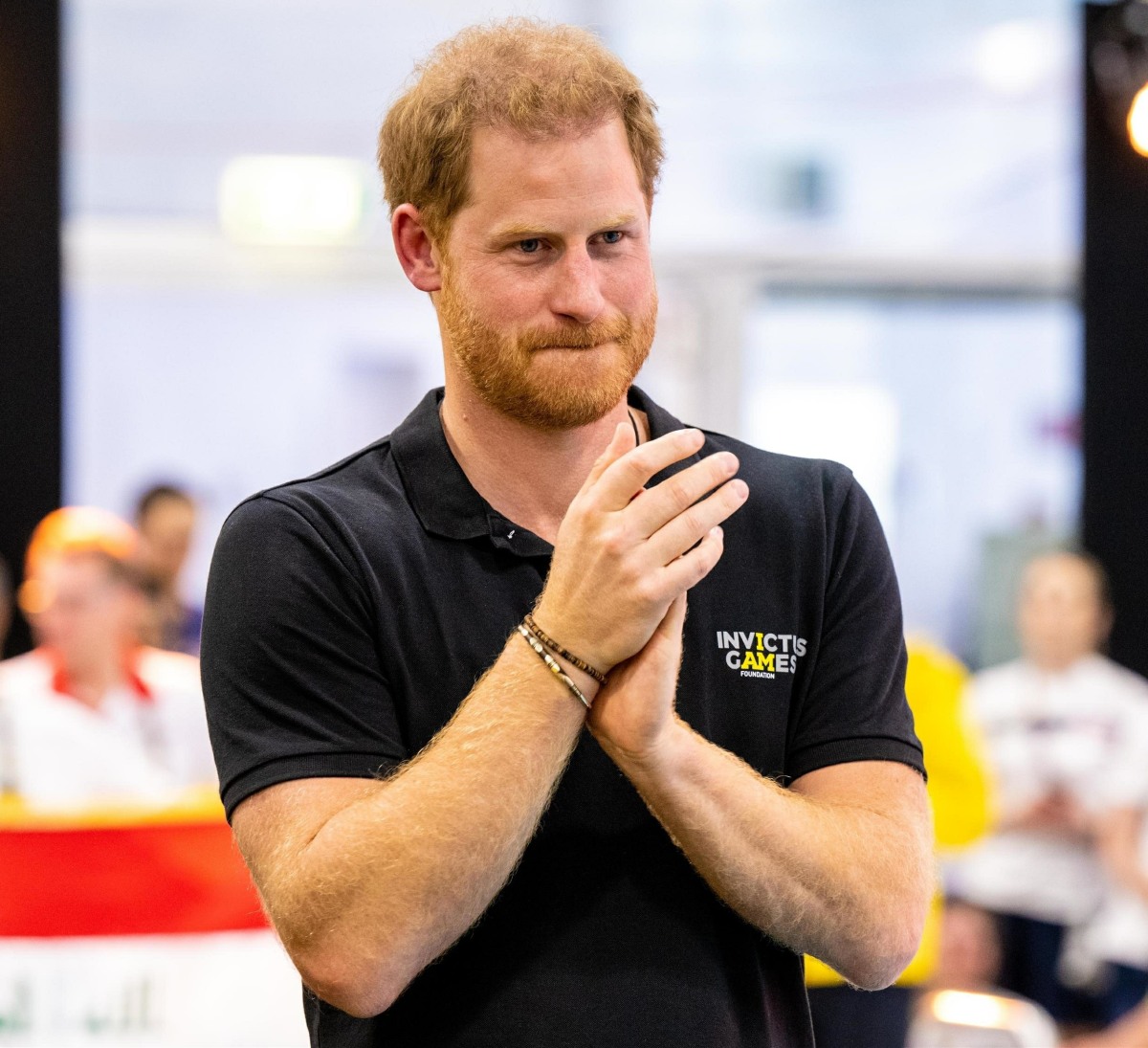