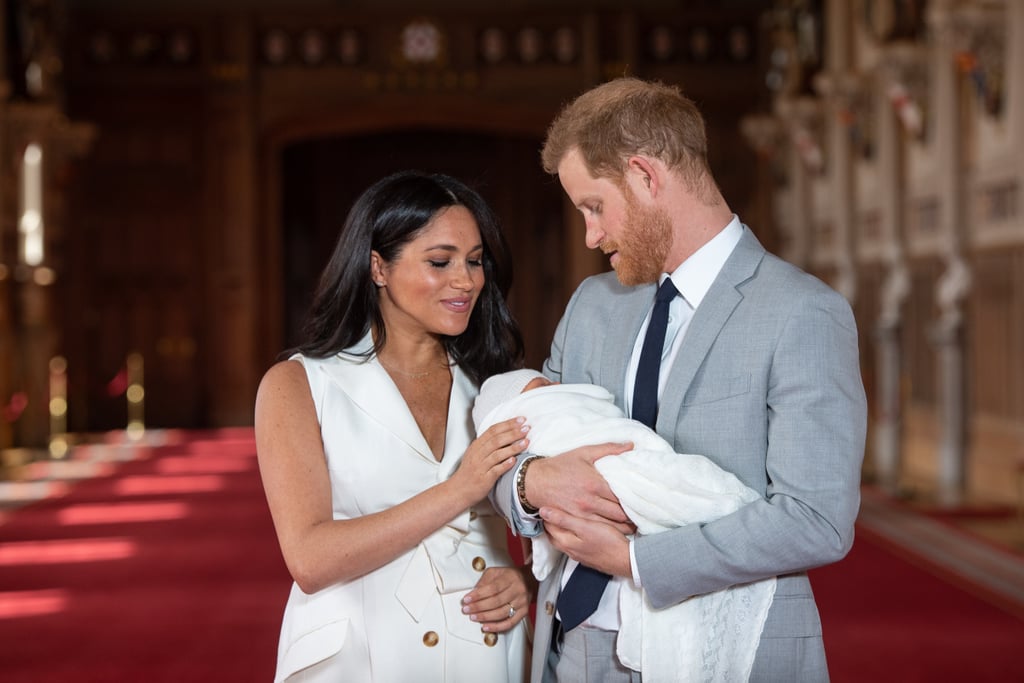 In case you haven’t heard yet (who am I kidding? of course you have!), Prince Harry is officially a dad! The Duke of Sussex welcomed his first child, a baby boy named Archie Harrison Mountbatten-Windsor, on May 6, and he is absolutely precious! Just two days after his birth, baby Archie made his first royal appearance with his mom and dad at Windsor Castle. While it’s obviously been amazing to watch Harry’s journey of becoming a dad, it’s also bittersweet knowing Princess Diana isn’t around today to meet her new grandson.

Harry was only 12 years old when his mom died in a car accident on August 1997. During the duke’s visit to the Netherlands on Thursday, Harry opened up about missing his mom to veteran Dennis van der Stroon. Dennis’s mother passed away from chronic lung disease in 2014, and at the event, he and Harry talked about their “shared experience.” “He [Harry] said missing a mother is like missing some kind of security, how you need that as a son and it falls away when you lose your mother,” Dennis told People. “He said he meets a lot of people in his work who have lost a mother, father, sister, brother or relatives and when he hears their story, as he heard my story, he said he doesn’t feel so alone.”

It’s been almost 22 years since the world said goodbye to Diana, but her memory will always live on with Harry and his family. See some of Harry and Diana’s cutest moments together ahead!