Prince Philip Was Just Involved in a Road Traffic Accident 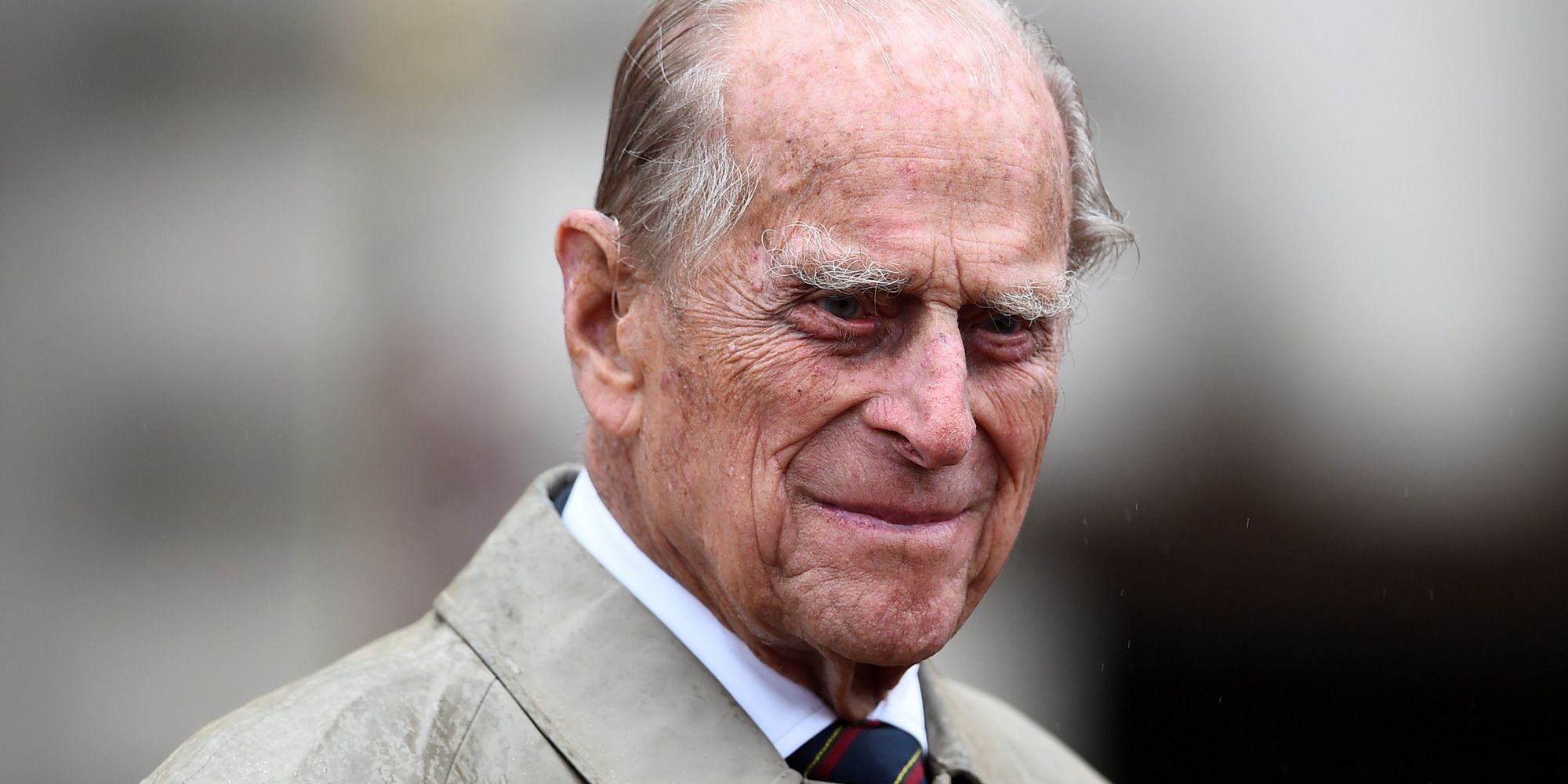 Prince Philip, the 97-year-old husband of Queen Elizabeth II, is uninjured after being involved in a road traffic accident this afternoon, Buckingham Palace announced. “The accident took place close to the Sandringham Estate. Local police attended the scene,” the Palace added in a statement.

A source tells BAZAAR.com that Prince Philip was at the wheel when the accident happened on a public road. He was seen by a doctor at Sandringham and given the all-clear. The Queen is by his side.

Sandringham Estate is the Queen’s private country residence in Norfolk, England. It’s known to be the location of the royal family’s annual holiday celebrations; toyals including Prince Harry, the Duchess of Sussex, Prince William, and the Duchess of Cambridge stayed at the estate and attended Christmas church service there last month. However, Philip, the Duke of Edinburgh, wasn’t pictured at the service. 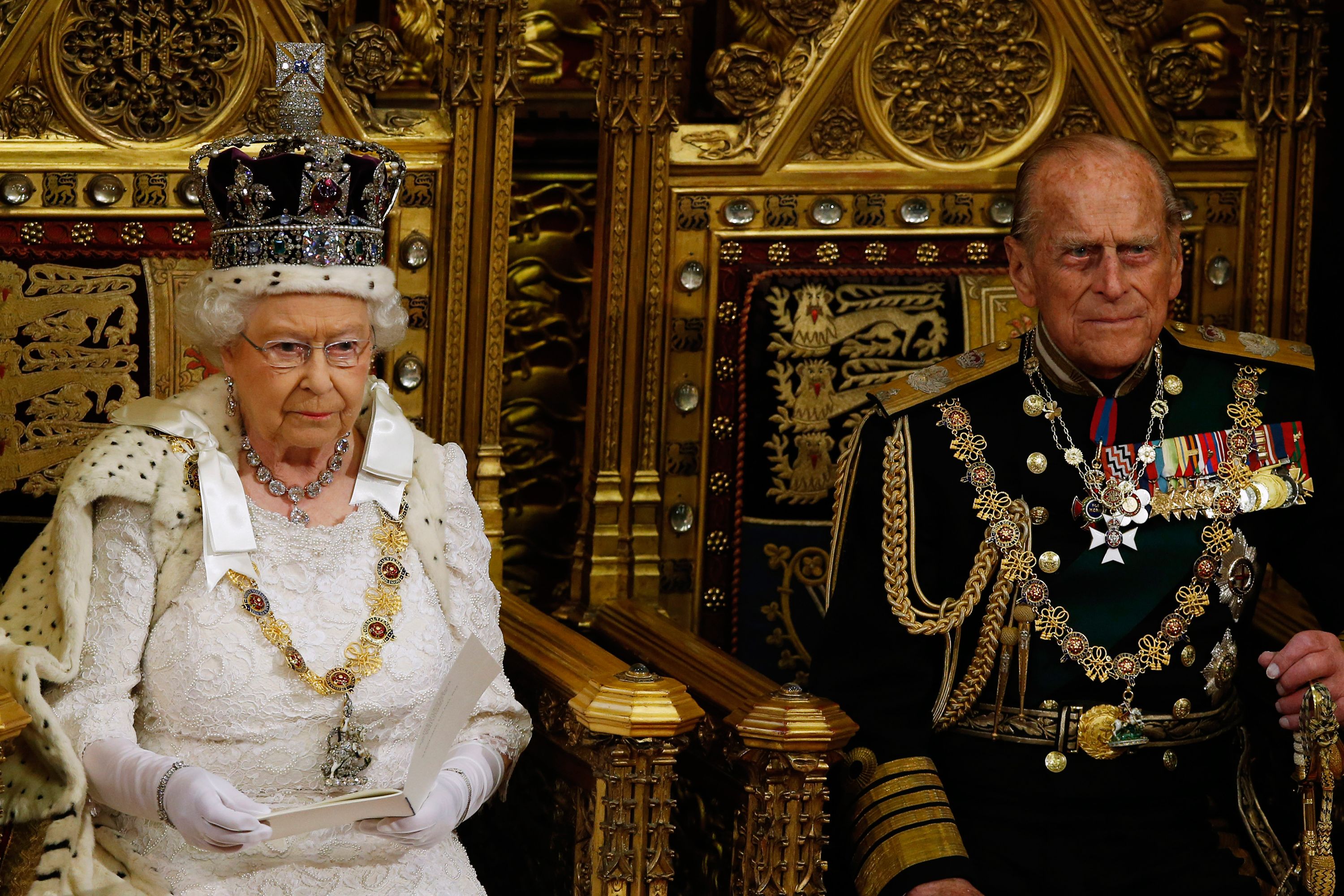 Although other members of the royal family have returned to London to resume work duties, the Queen and Prince Philip usually have a longer winter break. Royal correspondent Victoria Arbiter says the couple is expected to stay at the estate until early February.

Prince Philip, who has been married to the sovereign for over 70 years, has kept relatively out of the public eye since retiring from royal duties in 2017. The decision came with “full support” from Her Majesty.

Despite his stepping down, the prince has still made public appearances for highly-publicized family events, such as his grandchildren’s weddings last year (Prince Harry’s in May and Princess Eugenie’s in October).

This story will be updated.