Prince William steps out in London to honor the Submarine Service 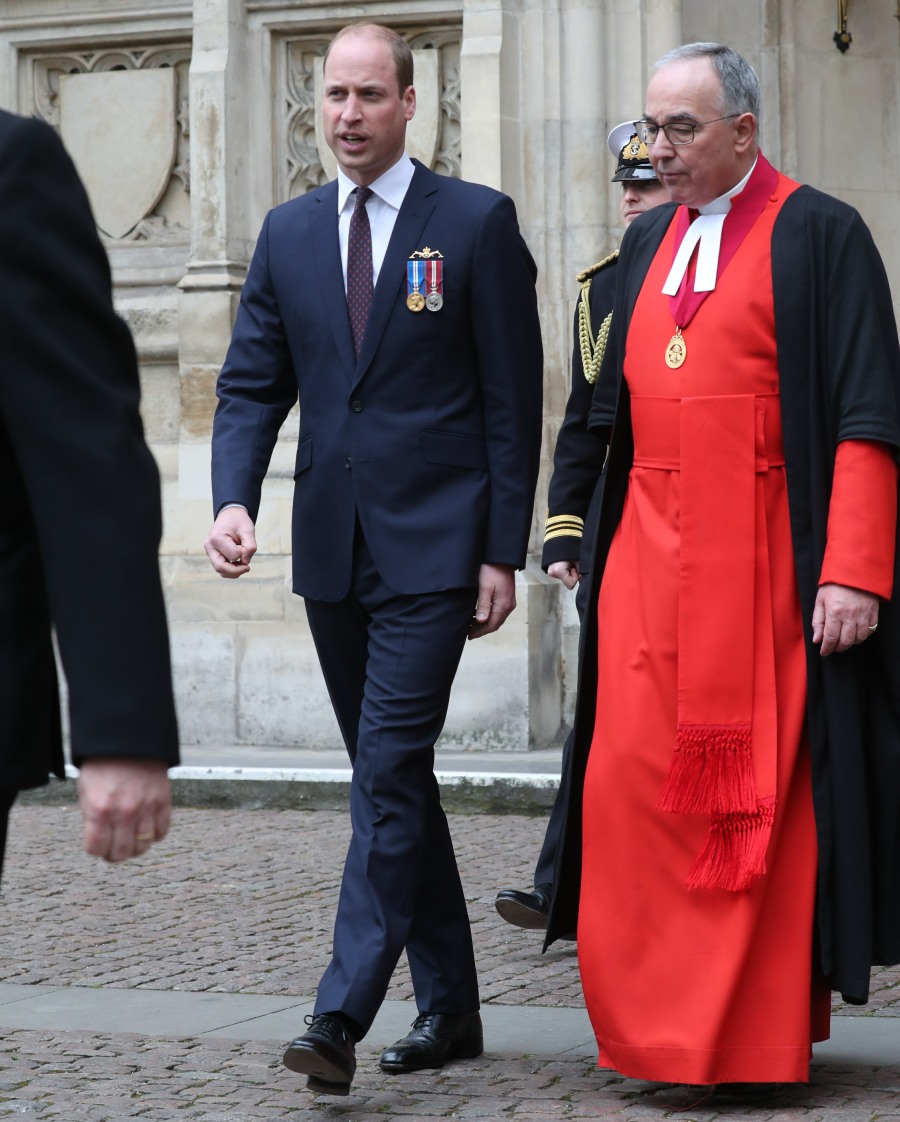 Prince William stepped out today at Westminster Abbey. He attended a service in recognition of the 50 years of service of the men and women of the Submarine Service. Did you know that William is currently the Commodore-in-Chief of the Submarine Service? It’s true. Most royal figures (men and women) have honorary military titles, but I didn’t know that William had that one. William attended the service solo, but was seen in conversation with various people. Bear Grylls was there too, in uniform. Bear actually served in Her Majesty’s army, but after his retirement, he became an honorary lieutenant commander in the Royal Naval Reserve and honorary lieutenant colonel in the Royal Marines Reserve.

I don’t have much to say about William here, other than it’s nice to see him out working. It was rather convenient how he had all of those MI6 and MI5 internships to do right when the Rose Hanbury story was breaking in late March. William and Kate both largely stayed out of public view for weeks while William’s lawyers ensured a complete blackout in the British press. My worry is that the William-Rose Hanbury story will be buried even further with the arrival of Baby Sussex. I keep thinking that eventually, someone will come out with some juicy report about the alleged affair. We’ll see. In the meantime, keep the gossip alive. #NeverForget that William threw his pregnant sister-in-law under the bus in an attempt to distract from his own behavior.

William was also working yesterday, and taking care of some investitures. He chatted with some of the people he was honoring, and someone asked him about Charlotte’s fourth birthdya celebrations. William said Charlotte would be having a “rowdy party with lots of friends.” He makes it sound like Charlotte is doing keg stands. 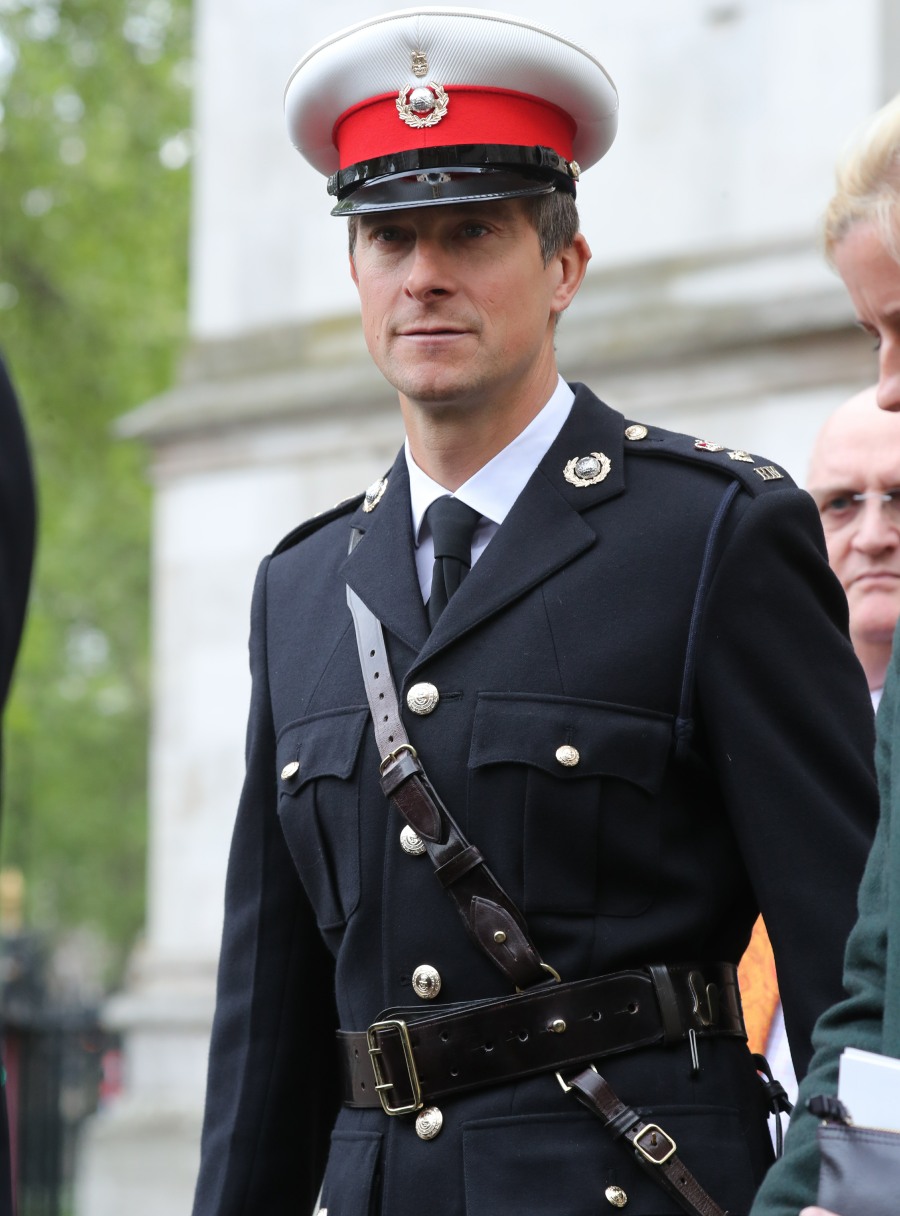 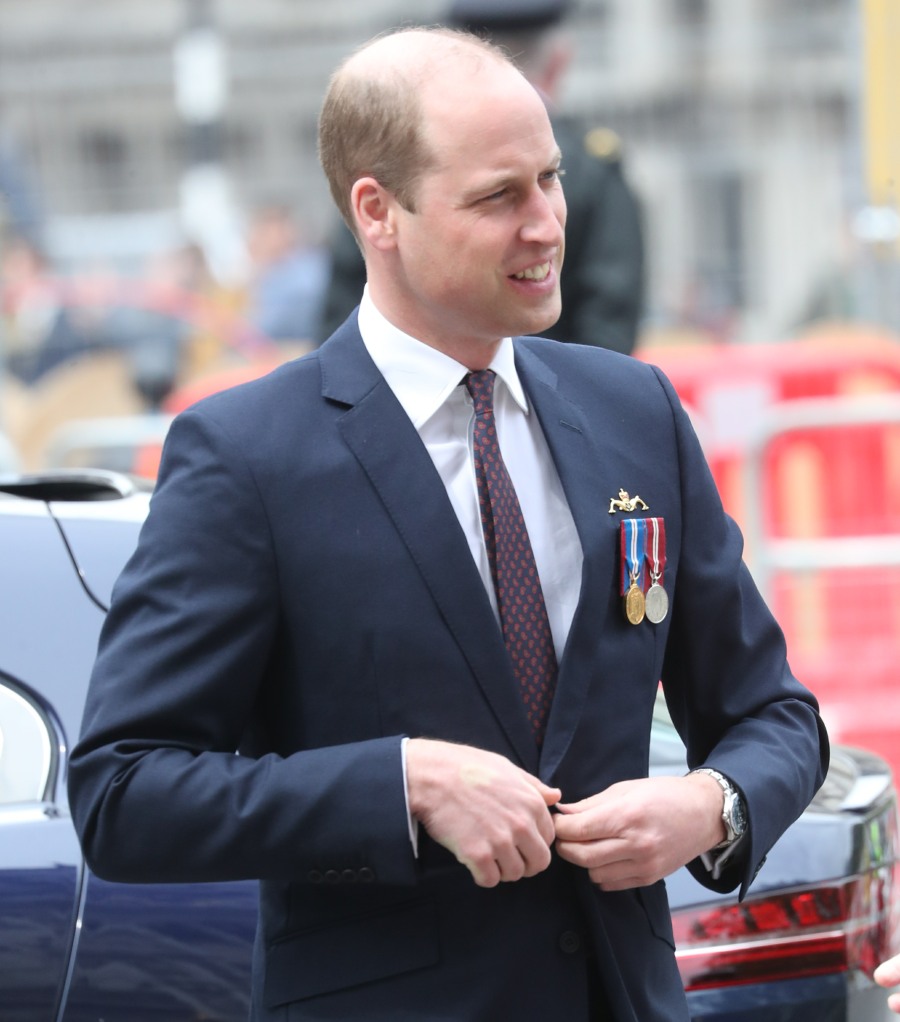 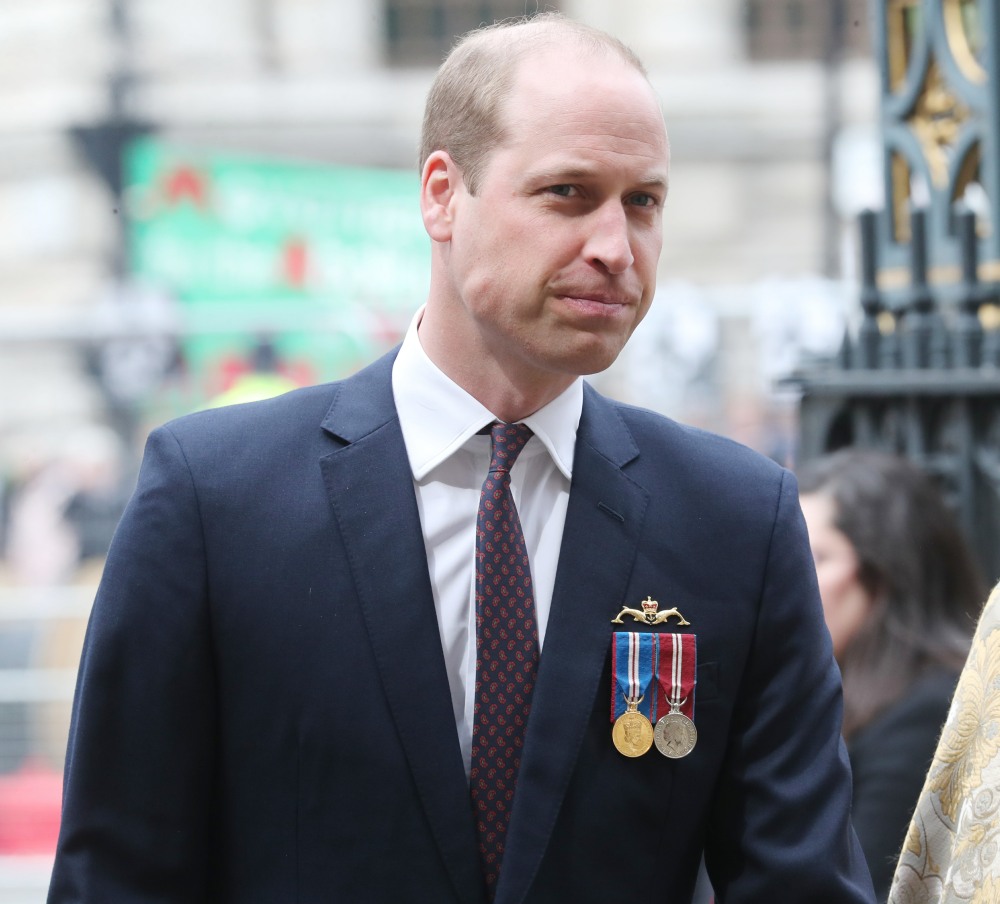