Priyanka Chopra: Yep, Nick Jonas Is Riding in on a Horse at Our Wedding

Nick Jonas and Priyanka Chopra have a once in a lifetime kind of love. The Quantico alum opened up in a new interview about their relationship — and revealed the grand entrance her fiancé will make at their upcoming wedding.

“Are you comfortable on a horse?” Chopra, 36, asked Jonas, 26, during an interview for the actress’ January Vogue cover story, noting he’ll be riding one into their nuptials. 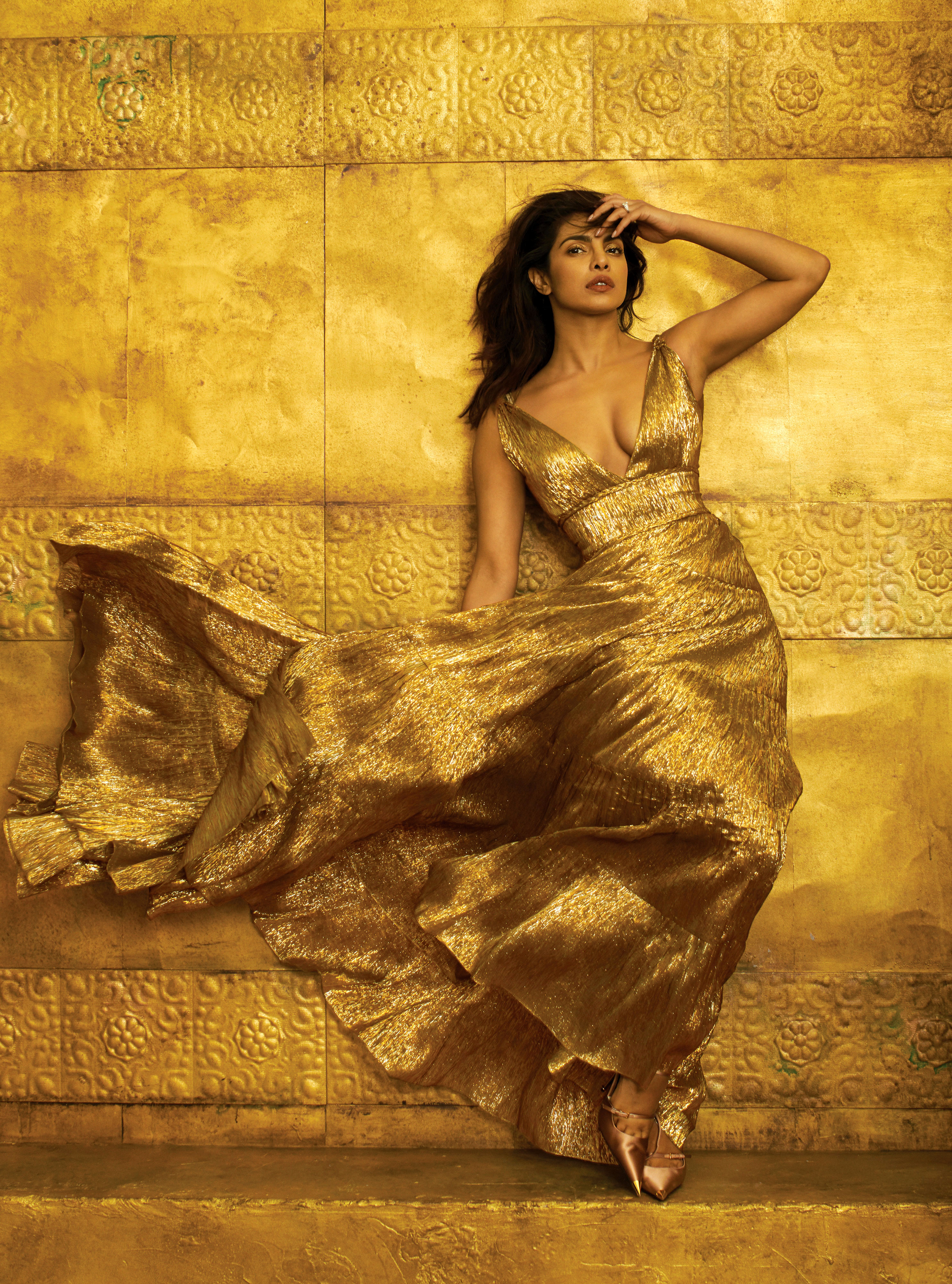 During Chopra’s interview, the former Bollywood star also didn’t hold back when reminiscing on how the “Chains” crooners’ love has changed her for the better.

“I’ve had that rule my whole life,” Chopra said of keeping her love life private. “Never publicly acknowledge a relationship. Ever. … What is happening? I’ve not known myself like this. This guy turned me into such a girl! If I could blush, I’d be tomato red right now.”

As for a pivotal moment in their relationship, Chopra reflected on a date night in Los Angeles where Jonas said something to her that floored her. “‘I love the way you look at the world. I love the drive you have,’” she recalled. “As a girl, I’ve never had a guy tell me, ‘I like your ambition.’ It’s always been the opposite.” 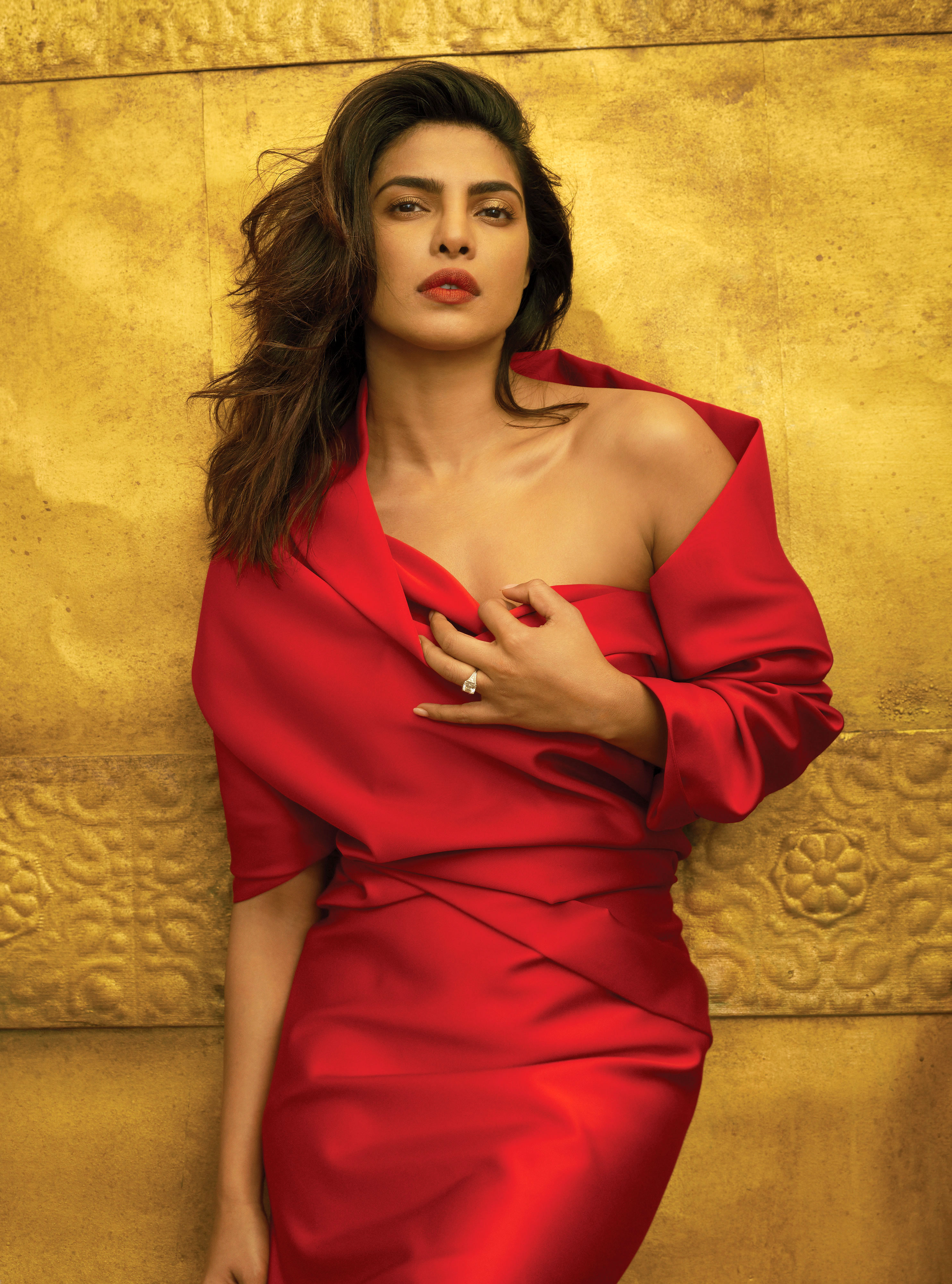 The former Disney star, for his part, made a grand gesture the first time he met his soon-to-be wife at a 2017 Vanity Fair Oscars party, though they had been texting for months prior.

“I put my drink down, get on one knee — this is in front of a bunch of people — and I say, ‘You’re real. Where have you been all my life?’ Like, loud,” Jonas dished.

Joe Jonas — who will serve as a groomsman in the upcoming wedding — also opened up to the outlet about the first time his younger brother met Chopra.

“I think she kind of knocked him off his feet,” Joe explained. “He was just this little puppy dog. He’s sitting on the floor. And Sophie [Turner] and I were just laughing at him. We’re like, ‘Look at this little smitten, drunk kid right now.’”

Nick and Chopra got engaged in July in Crete, and the Camp Rock star chatted to Vogue about the proposal.

“I got down on one knee, again, and I said: ‘Will you make me the happiest man in the world and marry me?’” Jonas recalled. “No joke — she took about 45 seconds. Forty-five seconds of silence,” he noted, adding he told her, “‘I’m going to put this ring on your finger now unless you have any objections.’”