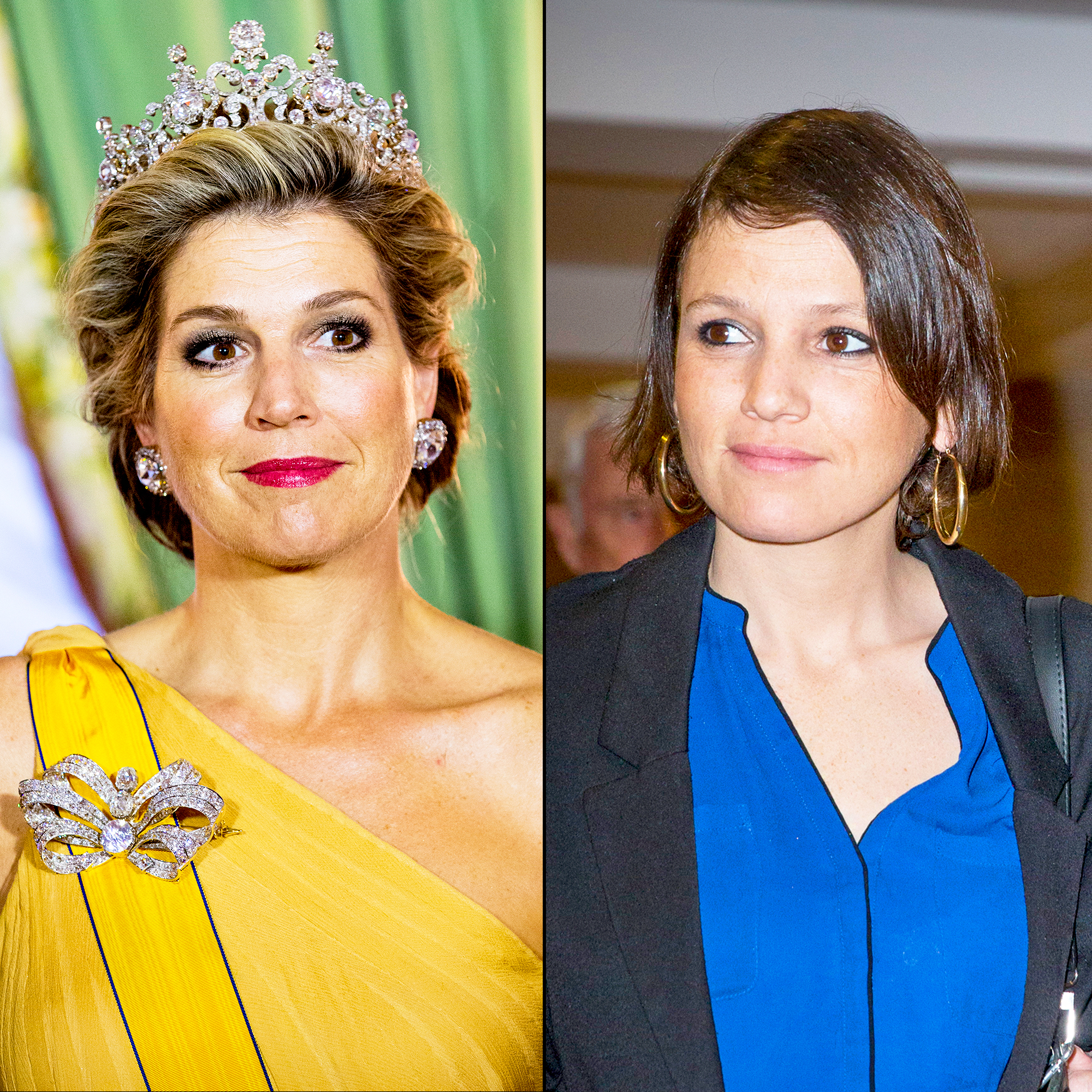 Queen Máxima of the Netherlands is mourning the loss of her sister, Inés Zorreguieta, who died of an apparent suicide at age 33.

Zorreguieta, an Argentina native who worked for the government, was found in her Buenos Aires apartment on Wednesday, June 6, according to BBC. 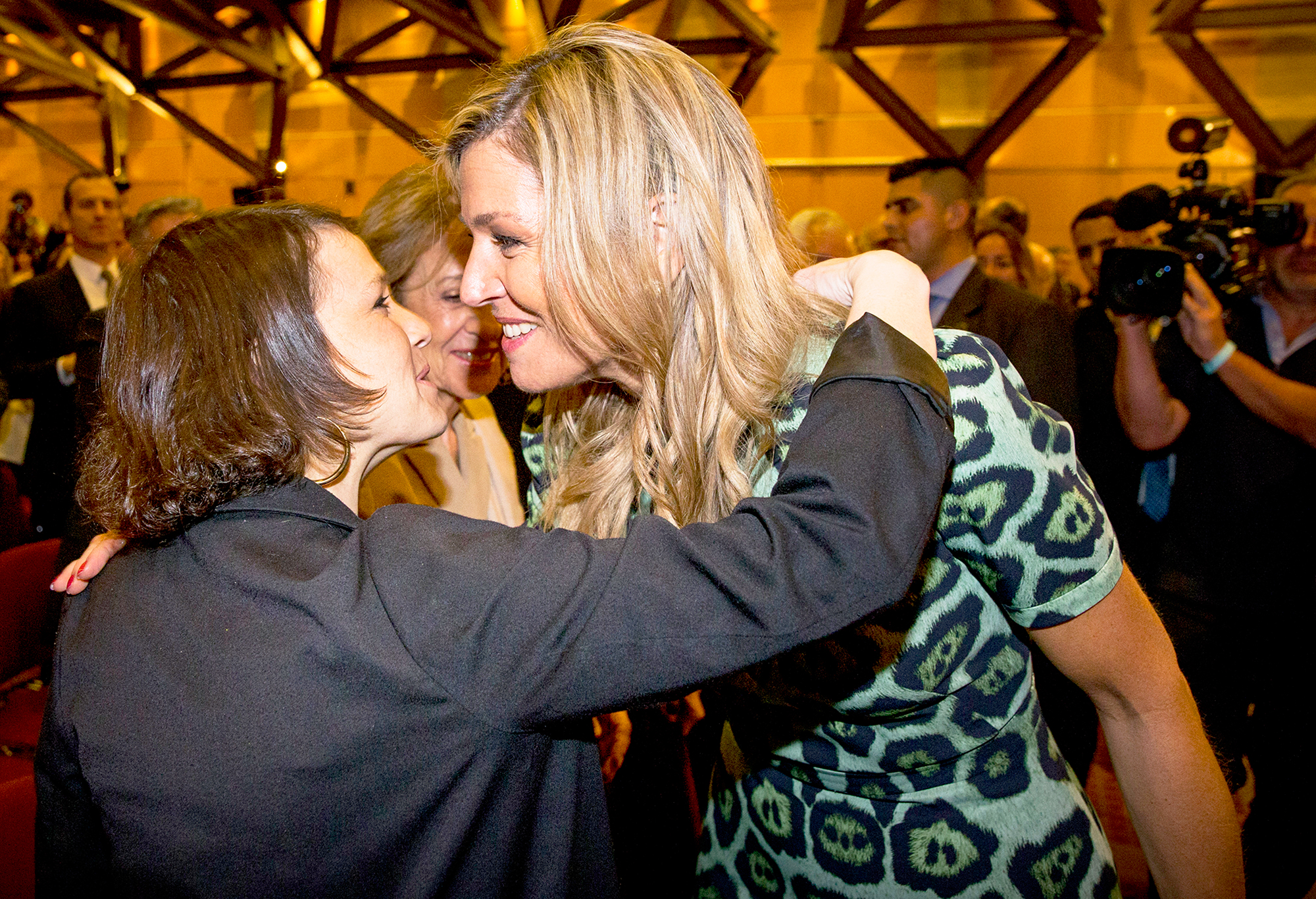 “It is presumed that it was a suicide,” a Dutch government spokesperson told the Argentinian newspaper La Nacion at the time. Dutch officials told local newspaper De Volkskrant that Queen Máxima is allegedly “shocked and devastated” over news of her sister’s passing. The publication also reported that Inés battled mental health issues and was recently admitted to a psychiatric clinic to treat an eating disorder and depression.

“The sudden death of Queen Máxima’s sister comes as a big shock,” Dutch Prime Minister Mark Rutte said, per The Guardian, “It is intensely sad and heartbreaking news that can hardly be comprehended by those who stay behind. With our hearts and our thoughts we are with the queen and her family. I wish them all the strength necessary to carry this horrible loss together. And I trust that they will get the peace and space for that.”

The royal has reportedly canceled appearences scheduled for the next 10 days and plans to travel from Holland to Buenos Aires. She seemed to be close to Zorreguieta, who was a bridesmaid in her 2002 wedding to the crown prince, Willem-Alexander. Zorreguieta was also the godmother to their third child, Princess Ariana of the Netherlands, 11.

Inés’s death comes nearly one year after she and Máxima suffered the loss of their father, Jorge Zorreguieta, who died at age 89 in August 2017.