Back in early January, a disturbing report about current Bachelor contestant Rachael Kirkconnell made the rounds on social media.

Kirkconnell was accused of racism by a former high school classmate who alleged that Matt James’ frontrunner used to bully white girls who dated people of color.

Rachael never responded to the allegations, and for a time, it looked as though there would be no further exploration of her alleged history of bigotry.

Now, however, the Georgia native is wrapped up in yet another controversy centering on race.

Kirkconnell’s southern roots might be part of the attraction for James, who’s originally from North Carolina.

But it seems that her participation in a horrid tradition at Georgia College & State University could land Rachael in some very hot water.

In 2018, while she was still attending the school, Rachael was a guest at an “antebellum plantation-themed ball” hosted by the Kappa Alpha fraternity.

Obviously, a bunch of white people gathering to celebrate the time when their ancestors were still allowed to own slaves is deeply problematic.

But apparently, just few short years ago, Rachael was unbothered by the many troubling implications of such a celebration.

Kirkconnell has yet to issue a statement on this latest allegation of racial insenitivity, but her cousin Anastasia has spoken to UK tabloid The Sun on Rachael’s behalf.

Anastasia admits that her attendance at the party is “not a positive look” for Rachael.

But she argues that the event is “really an excuse for girls to put on pretty dresses and everyone get drunk in college, but this is the nail in the coffin.”

“This party is not racially motivated but the core of the formal is what’s wrong and undeniable,” Anastasia tells The Sun.

“[Rachael] did not have racist intent but she really messed up on this one. I don’t believe she is racist even after this coming to light. But I think it’s going to be harder to defend this one.”

Obviously, Anastasia is not too optimistic about her cousin’s chances of escaping from this scandal without some majoe damage to her reputation.

But she continues to defend her cousin, and she argues that Rachael had no intention of celebrating racism when she accepted an invitation to the event.

“She wasn’t aware of the history because the version they throw today is marketed as an old school party, not a confederate celebration. But her ignorance is a wasted excuse at this point,” she continues.

“Rachael plans to make a statement about this and then look into advocating for better education about the microaggressions disguised as ‘tradition’ regarding confederacy in southern schools.”

That gesture would mean a lot, but for some Bachelor fans, it might be too little, too late.

“I’m beyond frustrated that @BachelorABC doesn’t do thorough research on their contestants. Rachael seems to be ignorant/racist but they put her on the first black bachelors season,” one person tweeted this week.

The Bachelor Spoilers: We Know the Winner … and a Proposal Shocker!Start Gallery

“Not to mention rumors are swirling that he ended up picking her, which isn’t fair to him,” they added.

“Hey @BachelorABC why were you so quick to cast a black bachelor in the height of BLM protests but are dead silent rn about your super f–king racist front runner Rachael?” another viewer asked.

Indeed, it looks as though Rachael, Matt, and The Bachelor franchise will all need to answer some very difficult questions in the weeks to come. 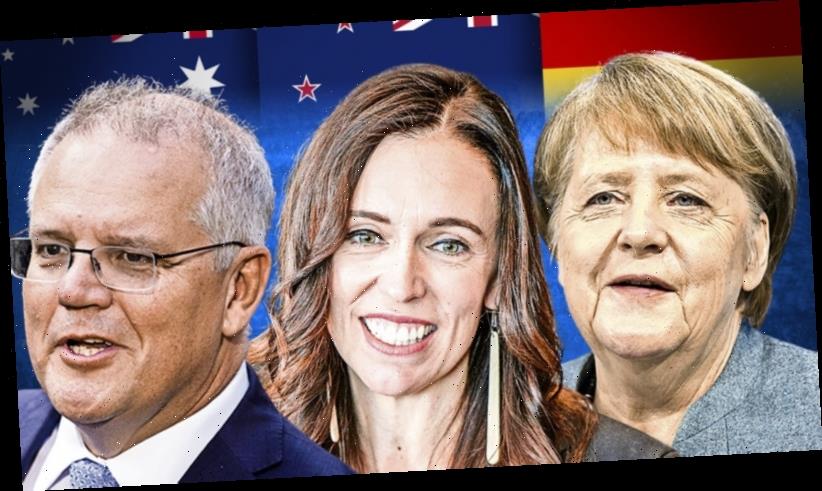 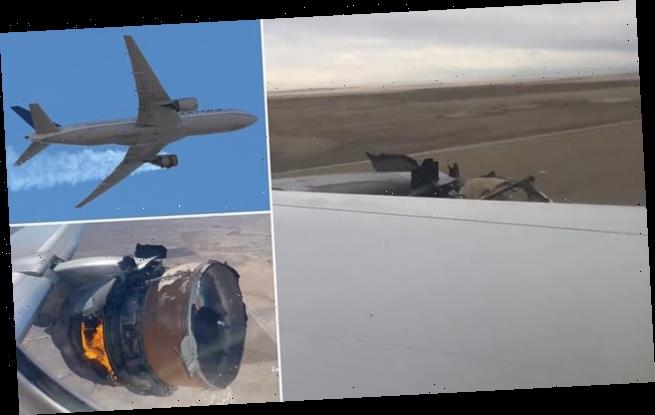