Rachel Brosnahan got an unpleasant surprise recently when she found a dead rat floating in her toilet.

The 31-year-old star of The Marvelous Mrs. Maisel shared an unglamorous photo to Instagram on Monday showing her fishing out the unfortunate rodent.

She used her grimly hilarious photo to share a serious message supporting New Yorkers amid a surge in COVID-19 cases affecting the Northeast. 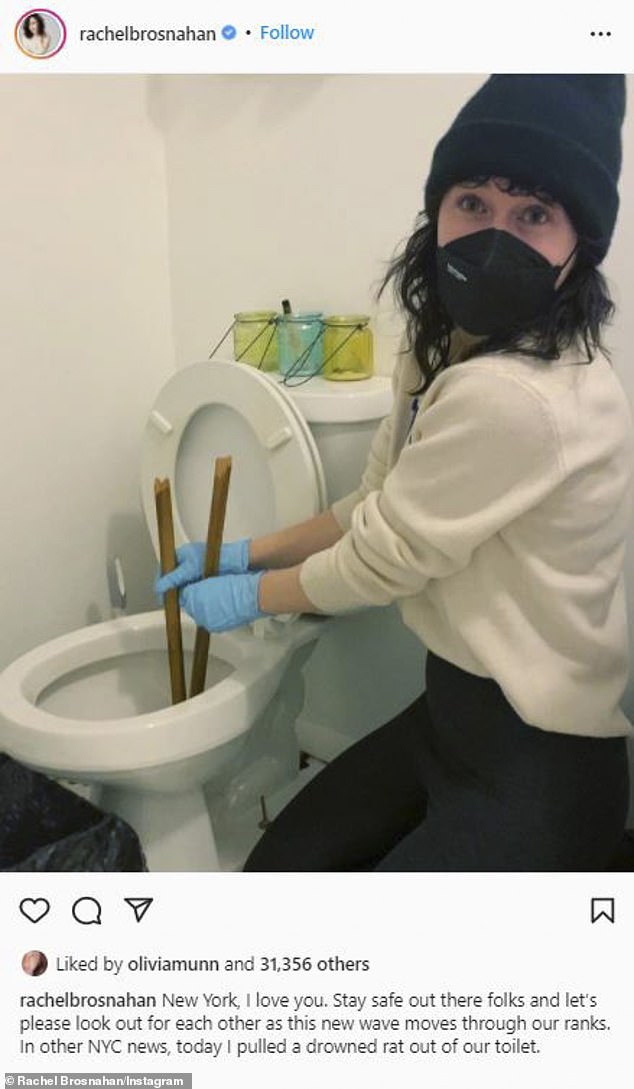 Dirty work: Rachel Brosnahan revealed Monday that she found a dead rat in her toilet as she attempted to fish it out, while also urging New Yorkers to stay safe amid a new COVID-19 surge

Rachel was seen on her knees by the toilet with two broken sticks — possibly from a plunger or a broom handle — inserted in the bowl.

She wisely had on gloves for her cleanup mission, and she also wore a black disposable mask.

Rachel was dressed casually in black leggings and a cream-colored sweater, along with a black ski cap over her messy dark hair.

‘New York, I love you. Stay safe out there folks and let’s please look out for each other as this new wave moves through our ranks,’ wrote the actress, who is married to actor Jason Ralph. ‘In other NYC news, today I pulled a drowned rat out of our toilet.’

She made it! Earlier she joked on Twitter that she could ‘finally’ call herself a New Yorker after dealing with the drowned rat 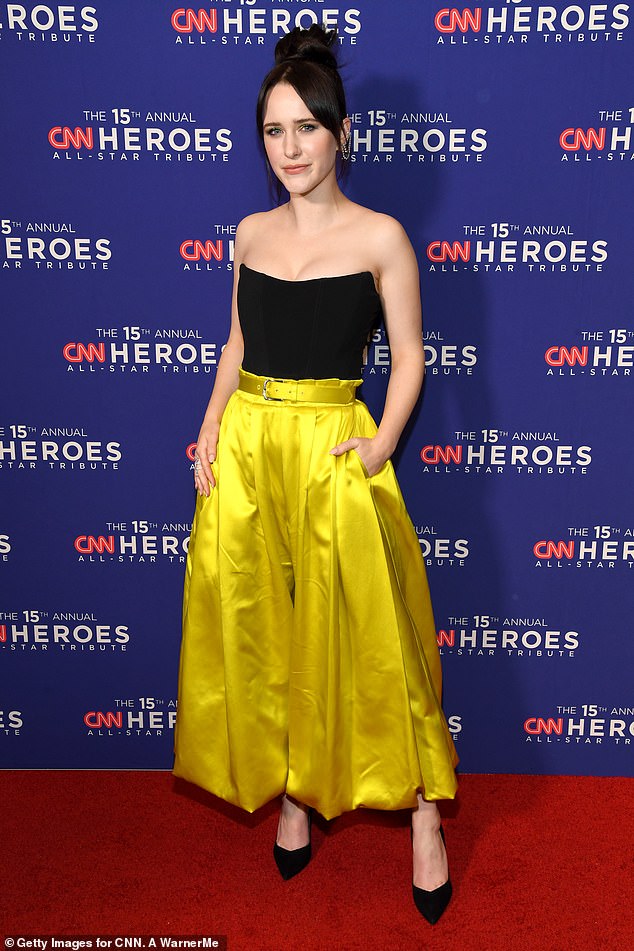 Bad days: Her concern for New Yorkers comes just days after the city saw the most positive tests for COVID-19 in a single day of the entire pandemic, which was partly due to the rise of the more contagious Omicron variant; seen December 12 in NYC

She shared the news earlier in the day when she tweeted, ‘Just pulled a drowned rat out of our toilet and am pretty sure I can finally call myself a New Yorker.’

The actresses’ concern for New Yorkers comes shortly after the city marked the most new positive cases in a single day for the entire pandemic.

The renewed surge, which is hitting much of the Northeast particularly hard, appears to be driven by the new Omicron variant, which was only detected last month and has now become the dominant strain responsible for new positive test results.

The variant appears to be able to more easily infect people who have already been full vaccinated and received a booster shot than previous strains, though so far the Omicron symptoms appear to be fairly mild in vaccinated people. 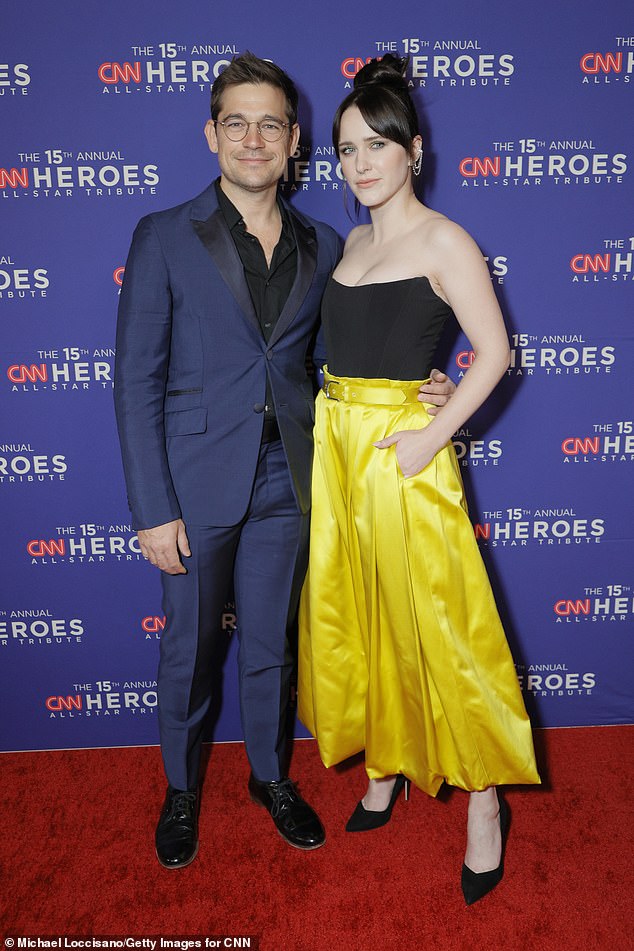 Rachel currently stars on the popular Amazon series The Marvelous Mrs. Maisel, in which she plays a Jewish housewife in late 1950s New York who discovers she has a talent for stand-up comedy after her husband leaves her.

Her lead role earned the House Of Cards actress both a Primetime Emmy and a Golden Globe.

The eight-episode fourth season of the show wrapped in July and is expected to premiere on February 18, 2022, with two episodes dropping every Friday night.

Brosnahan will also be expanding into scripted audio with her new original Audible podcast The Miranda Obsession, which she’ll star in and executive produce, according to Variety. 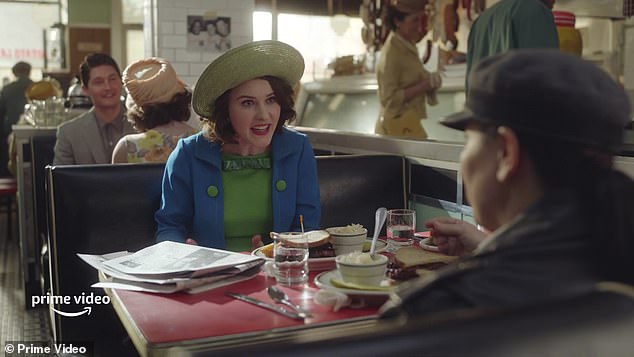 The podcast will delve into the story Miranda Grosvenor, which was the pseudonym for a woman in Louisiana named Whitney Walton who struck up a habit of calling up wealthy and famous men on the telephone.

The woman, who posed as a Tulane University, was able to get into the confidences of stars including Warren Beatty, Bob Dylan, Ted Kennedy and Robert De Niro, among others.

‘I was completely captivated by the story of Miranda and her intimate relationships with some of Hollywood’s most powerful male players,’ Rachel said in a statement. ‘Not only did she hold her own, but she curated a fantasy on the other end of the telephone and drew men into her design with words alone.’