Countdown presenter Rachel Riley, 34, has sparked backlash after aiming a controversial jibe at an Indian Arsenal fan. The star was questioned by Twitter users after she pointed out where the football supporter was from when they argued that Manchester United fans are “plastic glory hunters”.

Man Utd supporter Rachel got onto the subject when she admitted she had become confused about right-back Aaron Wan-Bissaka’s first name.

She wrote in view of her 664,000 Twitter followers during the team’s Europa League match against Copenhagen yesterday: “For an embarrassing amount of this season I’d convinced that Wan Bissaka’s first name was Obi. Just me? #ManUtd.”

The star was then criticised for her error by the Arsenal fan, who replied: “No. Every Man Utd fan is like that. Plastic glory hunter.”

After spotting the comment, Rachel hit back: “Says Arsenal fan in India”, alongside three crying with laughter emojis. 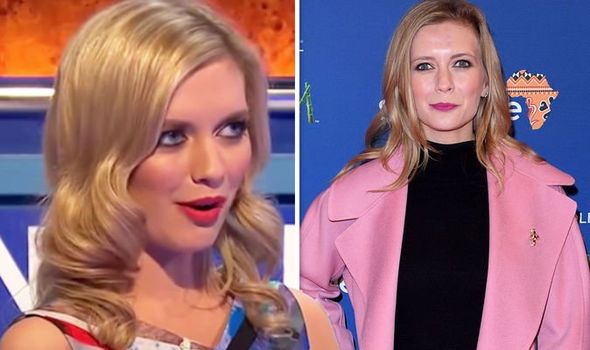 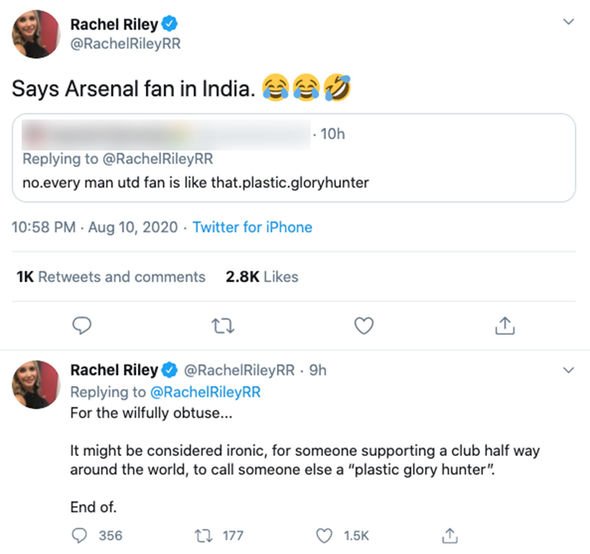 The presenter’s comment prompted outrage from some social media users, who argued that the fan’s nationality shouldn’t have been pointed out in her tweet.

One person wrote: “What’s him being in India got to do with anything? You can be in a different country and still be a real fan you know that?”

Another added: “What’s so funny about this? Perhaps I’m being obtuse as you say in not recognising your right to insult someone about where they are from & what team they support. Is it just India & Arsenal you have an issue with or is it all foreign nationals who support English teams?” 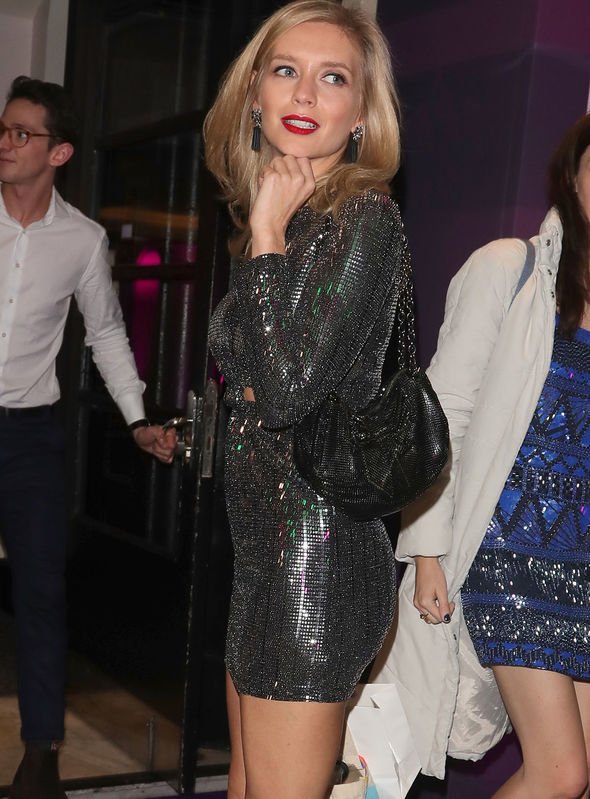 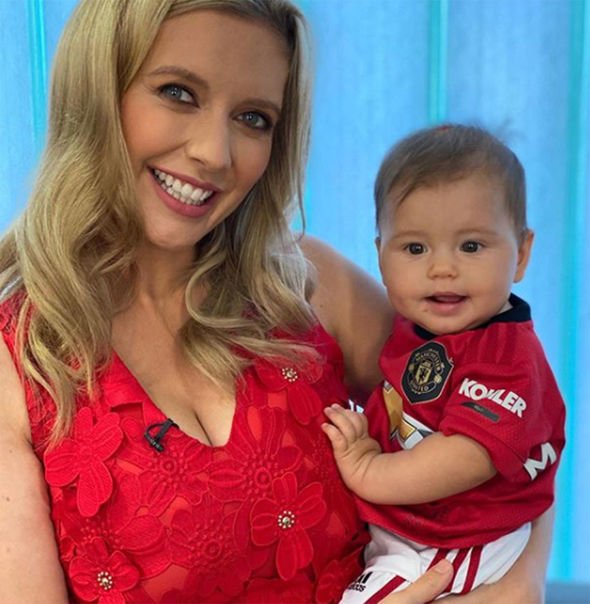 A fourth person replied: “What’s the issue with him being from India, Rachel?”

However, some fans sided with Rachel, with one person arguing: “This is stupid, somebody called her plastic…. if someone I knew from Manchester was a Chelsea fan he’d get called plastic and worse but everyone has a problem because she said India. Weird.”

Another commented: “Anyone considered that she’s simply pointing out the irony that an Indian Arsenal fan is having a pop at her, for supporting Utd and living in London? Everyone is so offended nowadays and constantly looking to argue.”

Rachel then defended herself against the backlash and insisted she was trying to point out the “irony” of the Twitter user’s comment.

She hit back: “For the wilfully obtuse…

“It might be considered ironic, for someone supporting a club half way around the world, to call someone else a ‘plastic glory hunter’. End of.”

The television personality then argued football fans “who go down the ‘plastic glory hunter’ route are always just jealous.”

She made the remark in response to a fellow United fan, who said: “Wait… I’m a Man United fan from Indonesia. The game I chose to support the club in was when we were trashed 3-0 by Chelsea.

“This was before I knew EXACTLY how big of a club Man United was. I mean, I know I’m not from Manchester but I fell in love with the club…”

The mum-of-one then replied: “That’s wonderful. I’ve met United fans in the jungles of Borneo and remote villages in Ecuador, can find common ground in football worldwide.

“I don’t care where people are from, support who you want to.

“People who go down the ‘plastic glory hunter’ route are always just jealous.”