Ranvir Singh, 43, has opened up about how dancing with Giovanni Pernice, 30, is “reigniting a small modicum of pride in what her body can achieve”. The star spoke about her Strictly Come Dancing 2020 training sessions with the Italian pro after fans gushed over her “looking 10 years younger” since she joined the BBC show.

“It’s not really about weight actually or anything like that,” the Good Morning Britain presenter explained.

“It’s more just the fact that you’re using your body at quite a rate that I’ve never used it before.

“I’ve never been a gym bunny. I don’t really enjoy exercise, and therefore, using your body, repeating it hour after hour, movement after movement, and then realising that your body is capable of a lot more.”

Ranvir went on to admit she tends to “write herself off”, but taking part in Strictly is helping her body confidence. 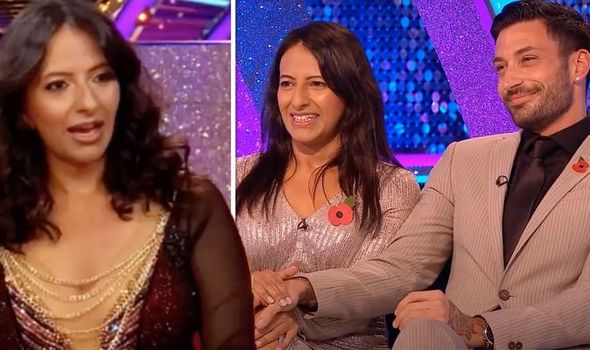 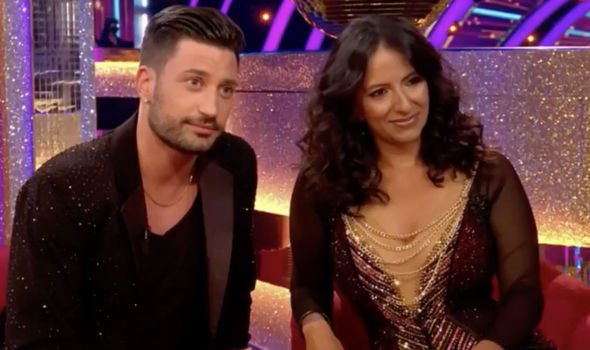 She added: “I write myself off quite a lot, but Strictly is reigniting a small modicum of pride in what my body can achieve, even though I take ill upon it. I think that’s the joy of Strictly.

“It’s a big moment in anybody’s life to be on Strictly. It’s invigorating, it’s exhilarating, and you feel incredibly lucky.”

Ranvir then gushed about her dance partner Giovanni and revealed he gives her the boost she needs to perform live on TV each week. 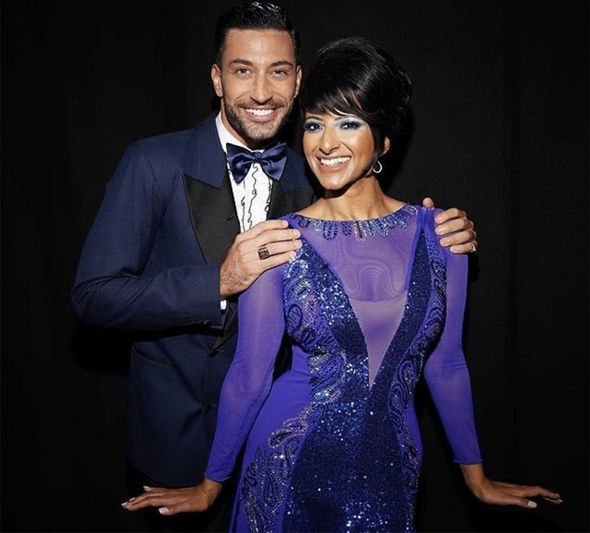 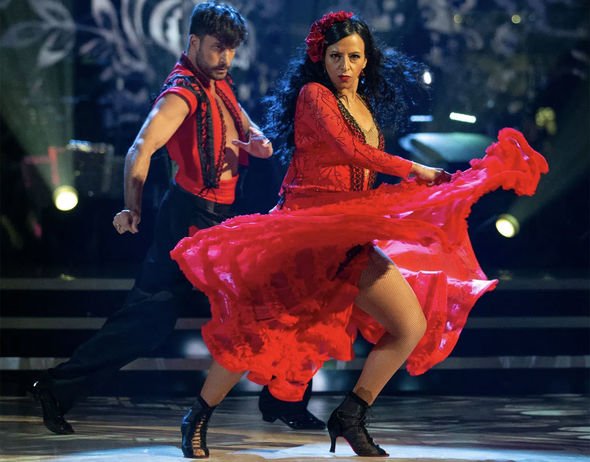 She continued: “I’ve never danced on live TV before, but Gio just tells me to forget about everyone else and focus on what we’re doing.

“To be honest, I love the pressure, and I think that probably does come from what I do in my day job, doesn’t it? Everything is now or never.”

In reference to her lack of previous dance experience, Ranvir added to The Sun: “I’m happy about that, because I came with nothing else for Giovanni. This is my only offer to him, my ability to cope with live TV.

“In that sense, at least for him, he can trust me that I can hopefully deliver what we’ve tried to achieve in the last week.”

It comes after Ranvir’s recent Instagram post sparked a series of cheeky comments from Strictly viewers, who predicted a romance could be on the cards for her and Giovanni.

Fans wondered whether the pair could be the latest couple to be struck by the Strictly “curse”.

The so-called “curse” refers to contestants ending relationships and starting romances with their co-stars during or after appearing on the BBC show.

Ranvir, who secretly split from her husband before joining Strictly, gushed over the Italian dancer’s good looks after receiving rave reviews from the judges for their Foxtrot to Love You I Do by Jennifer Hudson from the film Dreamgirls.

Posting a photo of her being held by her dance partner as they posed in their Strictly costumes, Ranvir wrote in view of her 48,000 followers: “Totally transformed into a 1962 Dreamgirl for #movieweek @bbcstrictly by the sensational craft of @lisadaveyhair for the breathtaking bouffant @hollylouisehmua for the glam glittery eye make up and dreamy dewy skin and @vickygilldesign for the stunning outfit – and the support pants AWESOME WORK LADIES…”

She then dedicated a message to Giovanni, adding: “Oh and @pernicegiovann1 literally gets out of bed and looks like that [eye roll emoji] and that’s not even a joke [fire emoji].”

Fans took to the comments section of the presenter’s post to share their thoughts on her tribute to the Italian dancer.

One person joked: “How do you know what he looks like getting out of bed?”

Another fan commented on Twitter: “Is it just me I sense the Strictly curse Ranvir and Giovanni.”