Rap Sensation Cardie B Bares It All To Promote Her New Single, ‘Money’

The 26-year-old rapper shared nude photos of herself on Instagram to promote the new track and flaunt her post-baby figure.

Rapper Cardie B’s new single “money” has just been released. The long-awaited track is the newest work of the singer since the release of her debut album Invasion of Privacy earlier this year.

The 26-year-old singer took to Instagram on Monday and announced that her new cash-bomb will be out on Thursday, October 25, at 12:30 p.m., but to fans’ delight, she decided to release the song on Tuesday (October 23), as reported by Page Six.

To promote her new single, Cardi B posted a jaw-dropping picture on Instagram where she’s seen lying nude on the floor, displaying her amazing peacock tattoo and post-baby body. She accessorized her artistic look with plenty of gold watches and a pair of high heels.

“MY SINGLE MONEY IS OUT NOW ON ALL STREAMING SERVICES,” she wrote.

Cardi also posted a short clip of the song on Instagram, which became an instant hit among her fans and followers as the lyrics resonated with a lot of people.

What’s more, within a few hours of going live on Instagram, the pictures and the video amassed a total of 9 million likes and more than 100,000 comments.

MY SINGLE MONEY IS OUT NOW ON ALL STREAMING SERVICES !

Apart from working on her new single, Cardi B has also been in the news for other reasons. On July 10, Cardi and her husband Offset became parents to their first daughter, Kulture.

Cardi B and Offset secretly got married in 2017. Commenting on her marriage, she later posted on Twitter that she wanted to keep the affair very private, per Pitchfork.

“There are so many moments that I share with the world, and then there are moments that I want to keep to myself! Getting married was one of those moments!”

Cardi B also became the talk of the town after she reportedly got into a physical fight with Nicki Minaj during a New York Fashion Week event in September this year, per CNN.

Following the fight, Cardi immediately took to Instagram and posted the reason why she got into a fight with Minaj. According to Elle, Minaj allegedly liked a comment that disparaged Cardi B’s parenting skills, which she couldn’t tolerate.

“I was going to make millions off my Bruno Mars tour, and I sacrificed that to stay with my daughter,” Cardi said. “I love my daughter. I’m a good-a** fu**ing mom. So for somebody that don’t have a child to like that comment? So many people want to say that party wasn’t the time or the place, but I’m not going to catch another artist in the grocery store or down the block.”

Minaj, on the other hand, denied the allegations and said that she never liked or commented on Cardi B’s parenting skills. 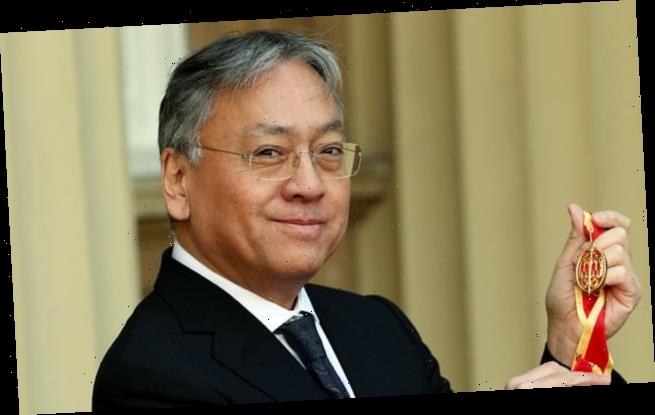 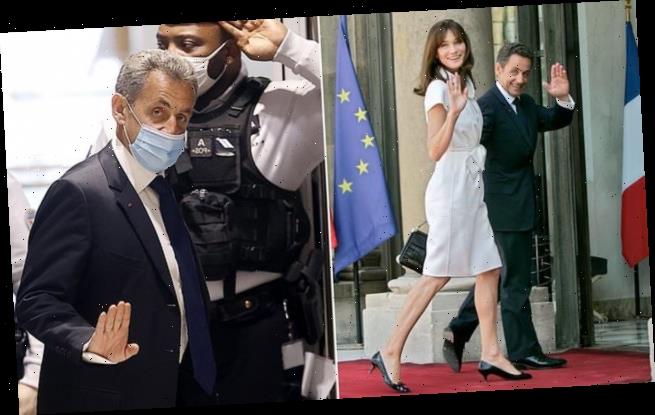 As Sarkozy is jailed, GUY ADAMS looks back at his time in office 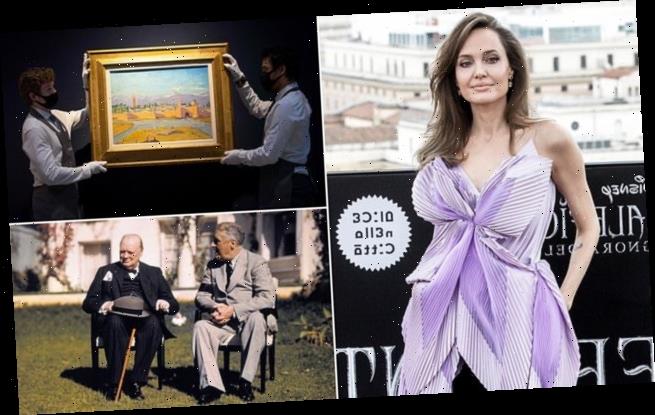 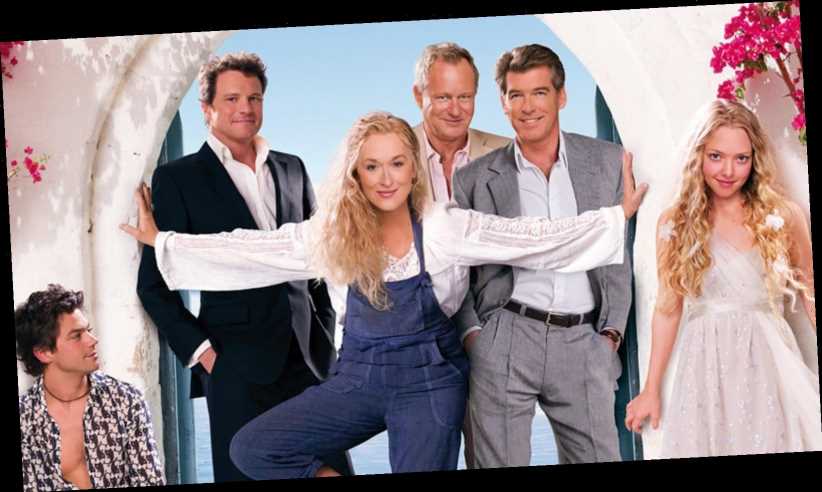 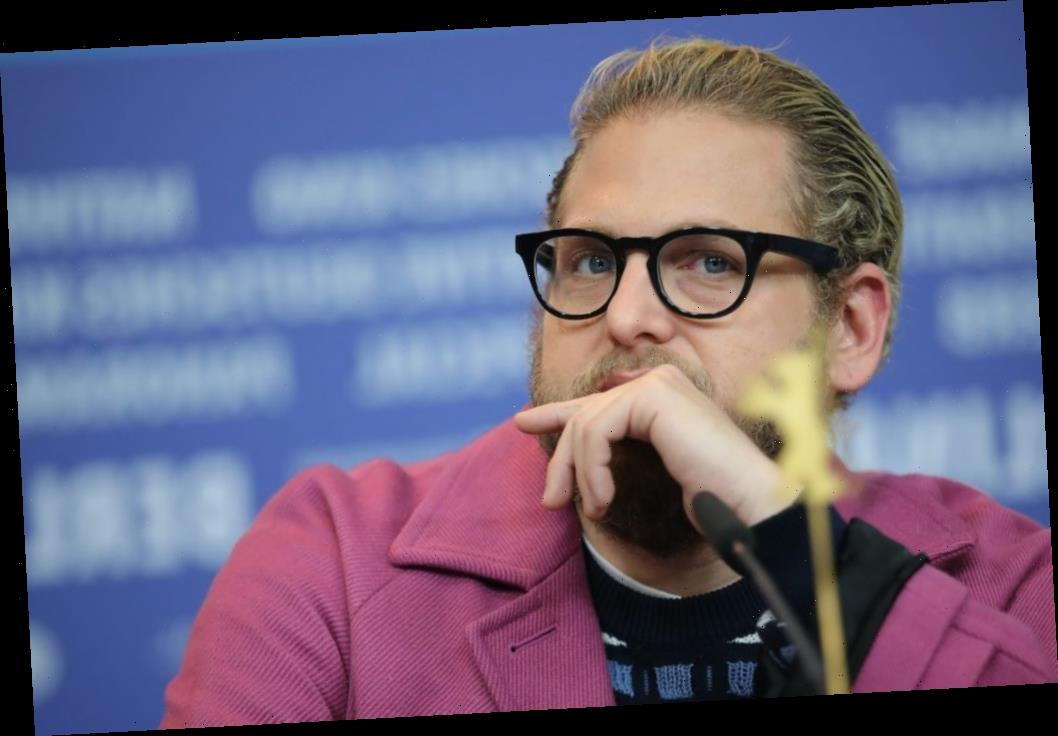 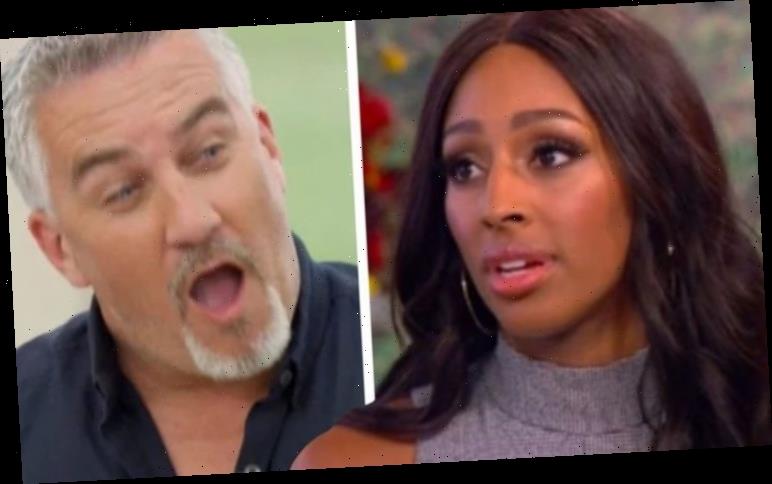