A new report states that Ray J was admitted to a hospital in Miami on Oct. 2 for pneumonia, and he’s been struggling to speak or breathe.

Ray J, 40, was hospitalized in Miami, Florida on Saturday, October 2 for pneumonia, according to a new report from TMZ. Ray J and his manager, David Weintraub, both told TMZ via phone call that the singer was admitted to the hospital with breathing issues, and doctors placed him in the COVID wing assuming he had contracted the respiratory illness. “I thought it was over. I started praying and knew God is good so I just kept praying,” the “Sexy Can I” singer told the outlet. 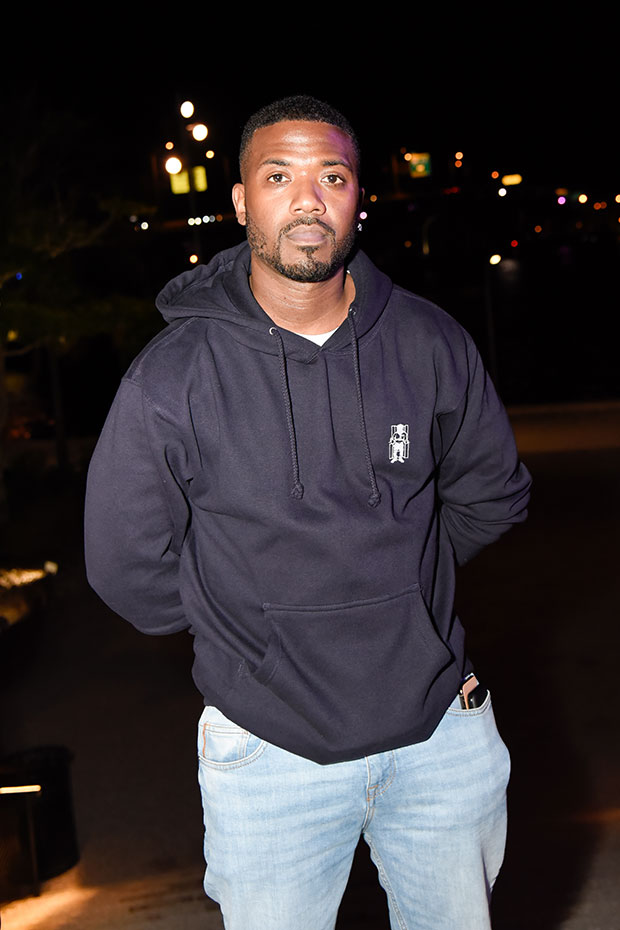 Ray J tested negative for COVID five times, and so hospital staff moved him out of the COVID wing after two days to be treated solely for pneumonia, per TMZ‘s report. The outlet also reported that Ray J is “getting oxygen but he still has difficulty breathing and talking.”

David told TMZ that the superstar is hoping to recover and be released from the hospital by the end of the week so that he can reunite with his two children, daughter Melody, 2, and son Epik, 1. TMZ also noted that Ray J is “asking people to pray for him.”

Ray J’s hospitalization comes after the singer filed for divorce from wife Princess Love, 37, last year. Ray J, who shares his two kids with the Love & Hip Hop cast he rapper filed the papers in Los Angeles County’s Superior Court on September 14, 2020. Actually, this was the couple’s second breakup in 2020. Princess originally sought to end their marriage in May, but, months later, she requested to dismiss the filing. As to why Ray J filed, he said in an interview shortly afterward that he did it to “make sure everybody is happy, that everybody enjoys life and that this can help her smile more and enjoy who she is and enjoy her life. You know, sometimes it’s the best thing to do.” 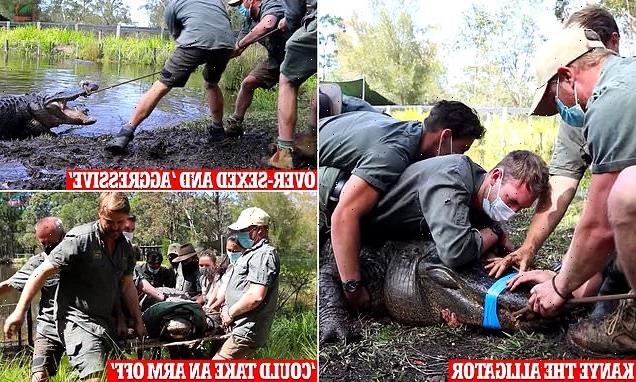 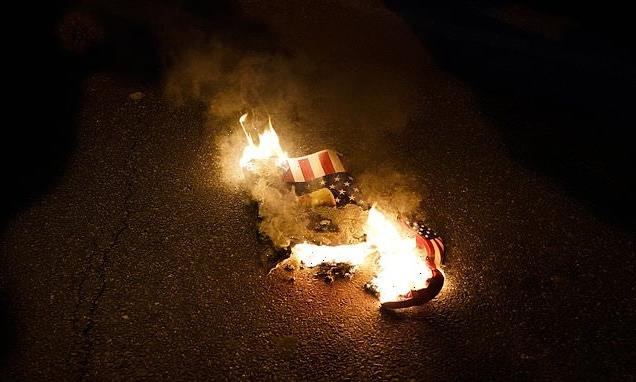