Bushcraft and survival expert Ray Mears, 57, is best known for his outdoor survival skills in BBC and ITV programmes. But off screen the bushcraft expert has faced a turbulent personal life, which saw his marriage to his first wife, Rachel Mears, end after just one year.

I was very, very lucky to have 15 years with her

The TV presenter is currently married to wife Ruth Mears, who he wed in 2009 and has a teenage stepson with.

However, the skilled outdoorsman was married once before.

Ray met his first wife Rachel in 1992 while running one of his five-day survival courses and there was an instant spark between the couple.

Instead of the green and brown coloured cameo prints that the survivalist preferred his students to wear, Rachel was decked head to toe in bright pink and purple. 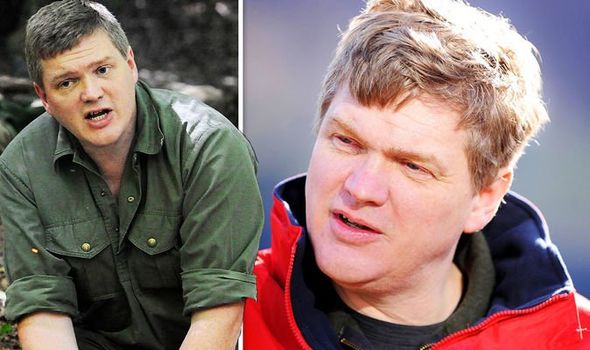 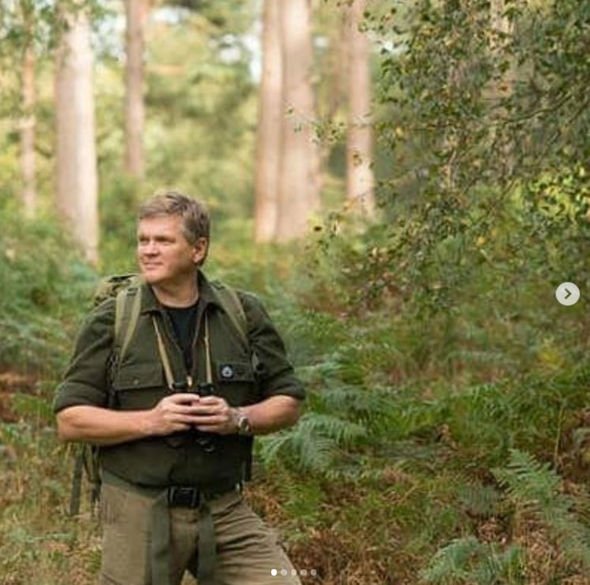 Speaking about getting to know Rachel, Ray said: “Part of the joy for me was watching her as she explored nature herself.

“It was her yearning to learn about these things that brought us together in the first place.”

Reflecting on her time on the survival course Rachel later joked: “On the first day I quickly realised that I was out of my depth, but I was keen to learn.”

Rachel and Ray spent the next 15 years together until she tragically died in 2006 aged 50, following a year-long battle with breast cancer. 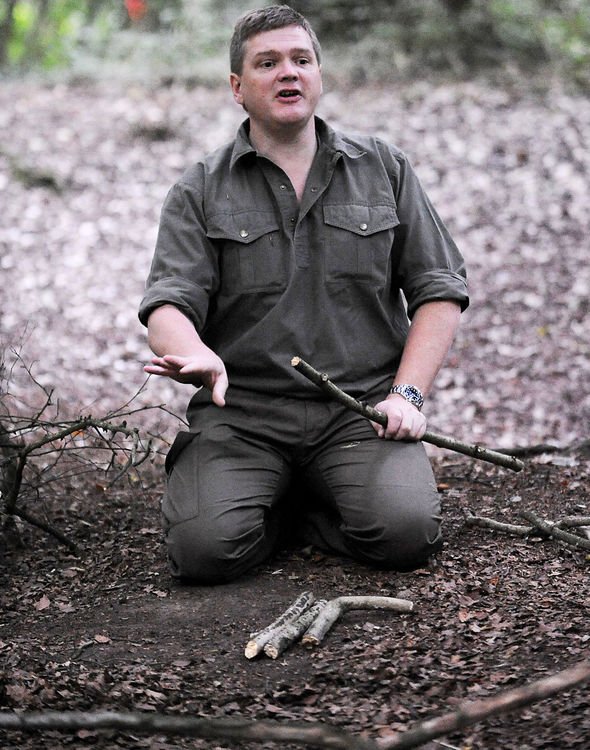 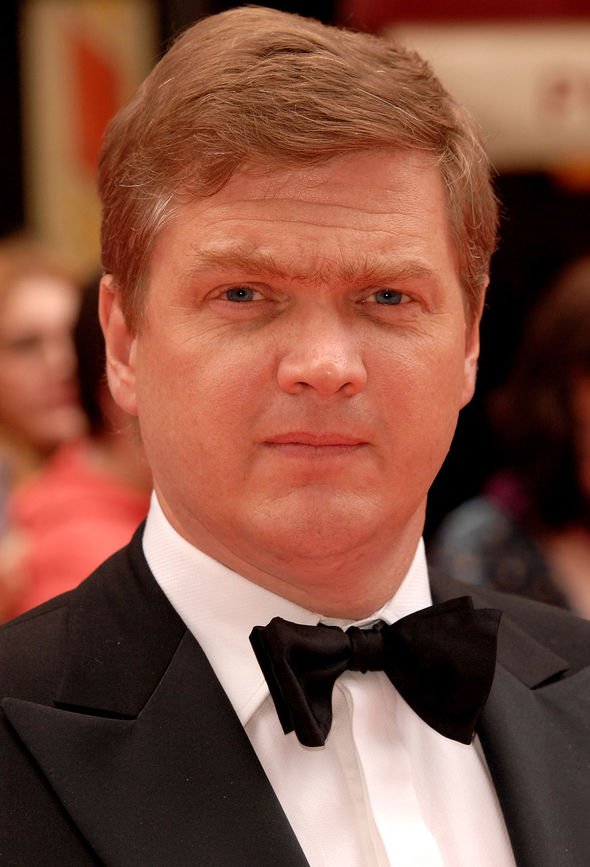 Reflecting on his time with his first wife, Ray said to The Daily Mirror: “I wouldn’t change a day of it – except, of course, what happened in the end.

“We were married for just about a year. We were together a long time and used to tease each other about getting married. I’d ask her and she’d say ‘No’.

“And, of course, when she was ill, we realised we really did want to be married. It was very special.”

He continued: “I was very, very lucky to have 15 years with her.”

Following her death, Ray scattered her ashes in Ashdown Forest.

Speaking to The Guardian, the survival expert said that the death of his first wife “caused huge personal upheaval and fallings out with others close to him.”

He continued: “You’re coping with the most poisonous cocktail of emotions.

“That’s one of the sad realities of the experience.”

Three years later Ray remarried, but continues to describe his first wife as his “soulmate”.

Ray said: “We were soulmates – and Rachel is always with me. She’s always in my mind, even in the most isolated places.