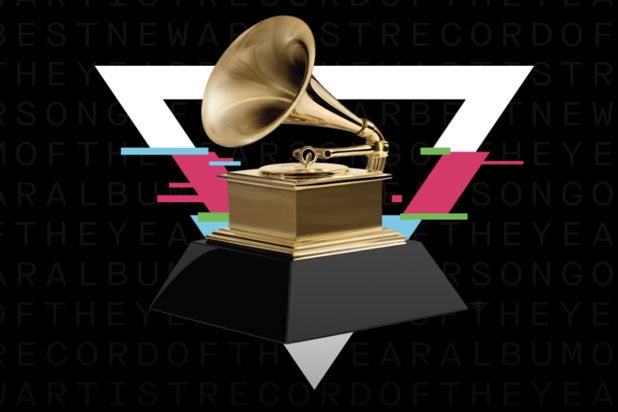 The ceremony will be broadcast live from the Staples Center at its usual 8 pm ET/5 pm PT time slot. According to a press release, it will be available to stream live and on-demand on Paramount+ in addition to airing on CBS.

The newly scheduled date provides some hope that the Grammys (and its red carpet) will operate at a “normal” capacity. Of course, that all depends on how COVID vaccines roll out over the rest of the year, but given that the 2021 ceremony set a new low for ratings, producers are clearly optimistic that an early 2022 date might mean a chance for a real celebration free of Zoom appearances and distanced performances.

Though this year’s Grammys garnered low ratings, the night was certainly not without controversy, surprise, and emotional moments. Meghan Thee Stallion and Cardi B made waves by performing “WAP” live on television, which drew complaints from the FCC. (And a lot of reactions from social media.) Taylor Swift took home album of the year while Beyoncé made history, earning enough wins to become the most-awarded woman in Grammys history. And H.E.R. took home a Grammy for “I Can’t Breathe,” the song that she recorded and released in the wake of the Black Lives Matter protests following the death of George Floyd and other Black individuals killed by police. (She followed it up with an Oscar nomination for the song “Fight For You” from “Judas and the Black Messiah” the next morning.)