Resurrection of Donald Campbell’s Bluebird is insult to his memory

Resurrection of Donald Campbell’s Bluebird is an insult to his memory, adventurer’s nephew says as turbulent undercurrent are revived in the family

The return of Donald Campbell’s Bluebird K7 hydroplane to the water last week has revived turbulent undercurrents among his family.

Missing from the cheering crowds on the shores of Loch Fad on the Isle of Bute — where the boat was lowered into the water for the first time since Campbell’s fatal crash in 1967 — was Campbell’s nephew, Don Wales, himself a world speed record holder in a steam car.

‘I have very strong feelings about what has gone on, and what happened last week has not changed them,’ the photographer tells me. 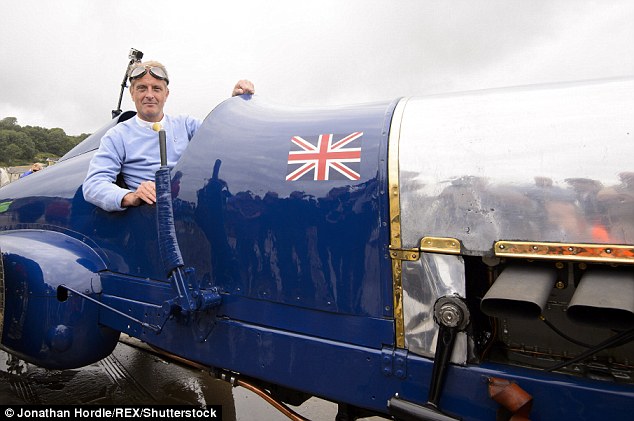 Don Wales, a world speed record holder in a steam car, is the grandson of Sir Malcolm Campbell

Don, 57, is the grandson of Sir Malcolm Campbell, the colourful land-speed king who lit up the Thirties setting speed records on land and water.

Malcolm’s son Donald, immortalised by Anthony Hopkins in the 1988 movie Across The Lake, carried on the family tradition.

He was killed 51 years ago trying to break the water-speed record on Coniston Water and succeeded — but with tragic consequences. His boat hit 300mph then flipped, nose-diving into the water. 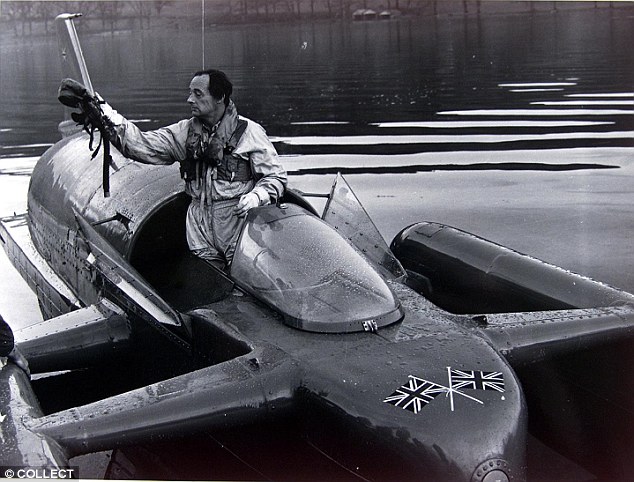 Above: Donald Campbell practices in the Lake District, in 1967

While praising the feat of restorers who have put his uncle’s boat, Bluebird, back together, Wales does not approve of it returning to the water. Just yesterday, while it was performing a speed test of 100mph, he told me: ‘By all means rev up the engines, but on land not on the water.

‘The family remains divided, but I think the boat should have been left at the bottom of Lake Coniston with my uncle, who always said: ‘The skipper and craft should stay together.’ ‘

Donald’s daughter Gina, who arrived at Loch Fad to see Bluebird being launched, said: ‘I can’t help but fill up. She’s beautiful. Some people thought it best to leave the wreckage where it lay undisturbed, but I always knew this was the right thing to do. It’s what my father would’ve wanted.’ 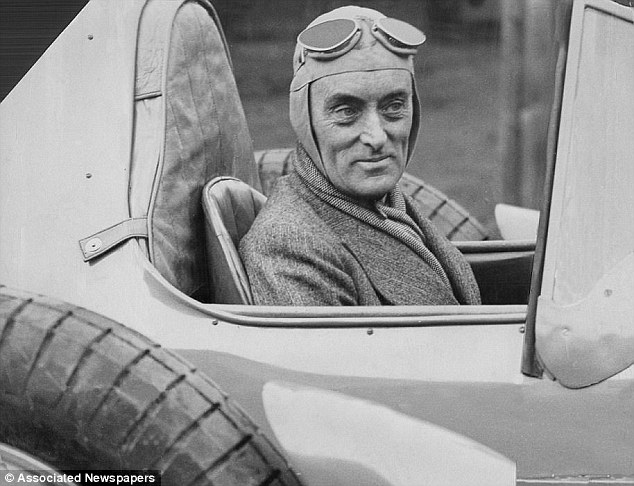 Wales disagrees. ‘To put someone else in the cockpit is disrespectful,’ he said, adding Campbell’s widow Tonia wanted the boat left as a wreck.

‘That boat should have gone to the Coniston museum straight away. Why can’t Bluebird be displayed in Coniston where my uncle is buried and where people can pay their respects?’

The wreckage was lifted from the lake in 2001, along with the body of Campbell, who died aged 45 trying to break his own record of 276mph.

Princess Michael of Kent is to appear at the Cliveden Literary Festival for a session titled: ‘Queens: how to rule and be remembered.’

The royal, 73, who is married to HM’s cousin, has, until now, been careful not to pass public comment on the current Elizabethan reign. Relations have not always been smooth.

The Queen archly suggested the Princess was ‘too grand’ for the Windsors after the daughter of an SS officer boasted that she had ‘more royal blood in her veins than any person to marry into the Royal Family since Prince Philip’. 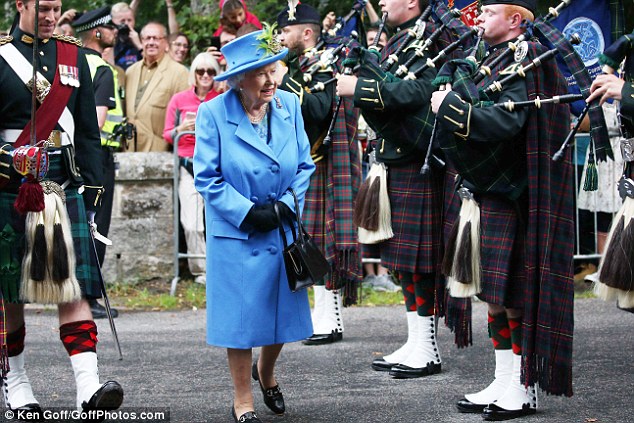 The Queen arrives at the gates of Balmoral, Scotland, where she inspects the guard of honour before entering Balmoral Castle at the start of her annual holiday, above 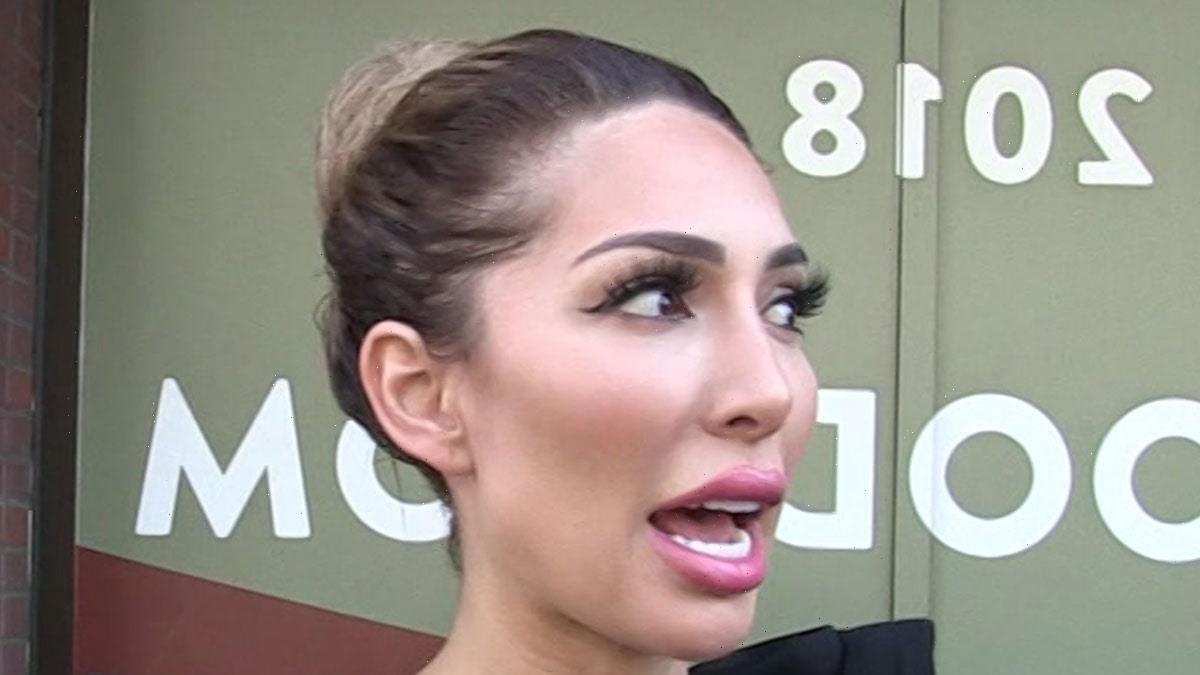