Rhea: “It’s about a woman who starts a cheerleading squad with fellow residents in a retirement community.

“I play one of the cheerleader seniors. Our outfits were short skirts — not too short — and flesh-colored tights. I’d have preferred black tights. My legs look OK. Not great — but OK. The thing is, I work out a lot. I do yoga so I held it together, although right afterward I had to have knee surgery.

“My character was clueless in the beginning. We rehearsed for a week with a professional choreographer. It was lots to learn because today cheerleading’s more like an athletic sport. Back flips, jumps, heavy exercises. It should be in the Olympics. It’s changed since the days when I wanted to be one of them in school, although back then I never did get to shake those pompoms.

“Look, the movie is fun, but I really know about this. I’ve been in old people homes. It’s bleak. We cared for my parents with an apartment close to us. It took a lot to get them walking in and out when other things set in, and they’d get lost. I know about those senior citizen homes.”

OK, now to the private life, since she and longtime husband Danny DeVito are friendly but separated, would she consider another relationship?

“If the right situation, I never say no to anything that presents itself.”

Where are all the Emmys from “Cheers”?

“I don’t know where they are. Now that I live in my own house, I only know they’re not sitting in front of me. Maybe they’re in storage.

“Listen, the story behind ‘Poms’ is based on a true story. It really happened. It’s not just a bunch of old actors doing this cheerleading stuff. People today are doing more with their lives than they used to. And I’m all for it.”

I only met Biden once. Long ago. Oheka Castle. Alfonse D’Amato’s marriage to Katuria — which has since plunged into divorce. But that night, Joe stayed smiling at a Class A table. Biden-knowers gift-wrap him as “a nice man.”

Nobody calls him a hefty brain or a genius who can barrel through. He makes gaffes — not waves. He’ll do nothing, as he’s always done.

He won’t win because he didn’t when last he tried. He’s just an ineffectual nice harmless gentleman who smiles.

NYC’s newest social shtick is “coffee.” No more “Let’s have dinner.” Dinner takes too long. Fie on lunch because that means lots of conversation. Tea isn’t for guys. So now it’s coffee, as in “Let’s meet for coffee.” Coffee implies you don’t like or need that person all that much so this way you can knock off the whole thing before your second cup cools down.

New film “Long Shot,” about an awkward kid reconnecting with his first crush, stars Seth Rogen, who’s also into writing and producing. Collaborator Evan Goldberg, who produced this film with him, says about his own first crush: “Dusty Springfield. I thought she’s beautiful. I loved her song ‘Son of a Preacher Man.’ But she was a lesbian, which who knew then. I was only 10 years old. I even named my son Dusty after her.”

I never told this story, but one afternoon in upstate Pawling I drove past an empty-looking house with a scruffy unmowed lawn. A guard stood outside the dilapidated place. He said a spooky movie’s to be shot there and he couldn’t talk about it. He only knew the name running things was Krasinski. I’m maybe the first to see the unmowed lawn and broken outside of what was the centerpiece of a film that’s earned, so far, over $340 million — “A Quiet Place.”

Coach: “If sports teach anything, it’s that the important things in life are dedication, persistence and refusal to give up until victory is at hand. I’m not talking about the athletes. I mean the fans trying to find a parking space.” 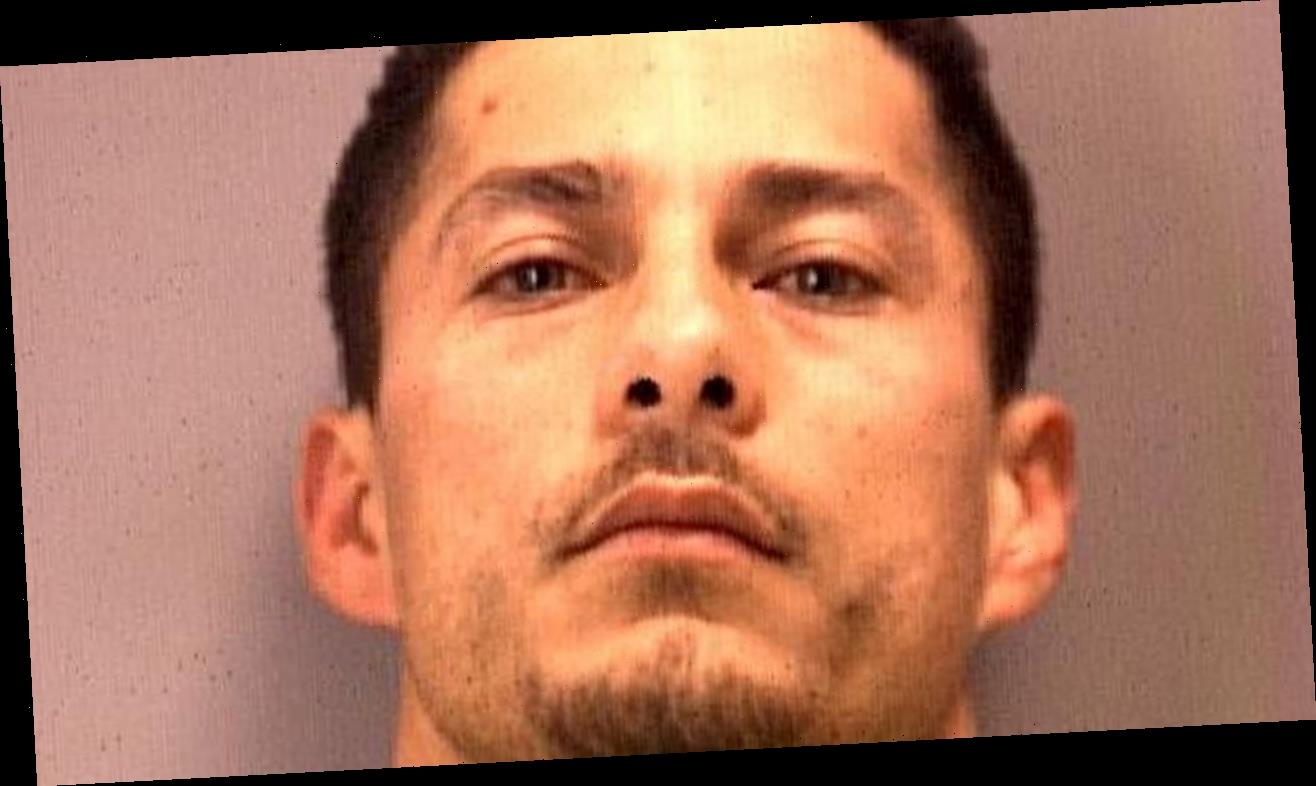 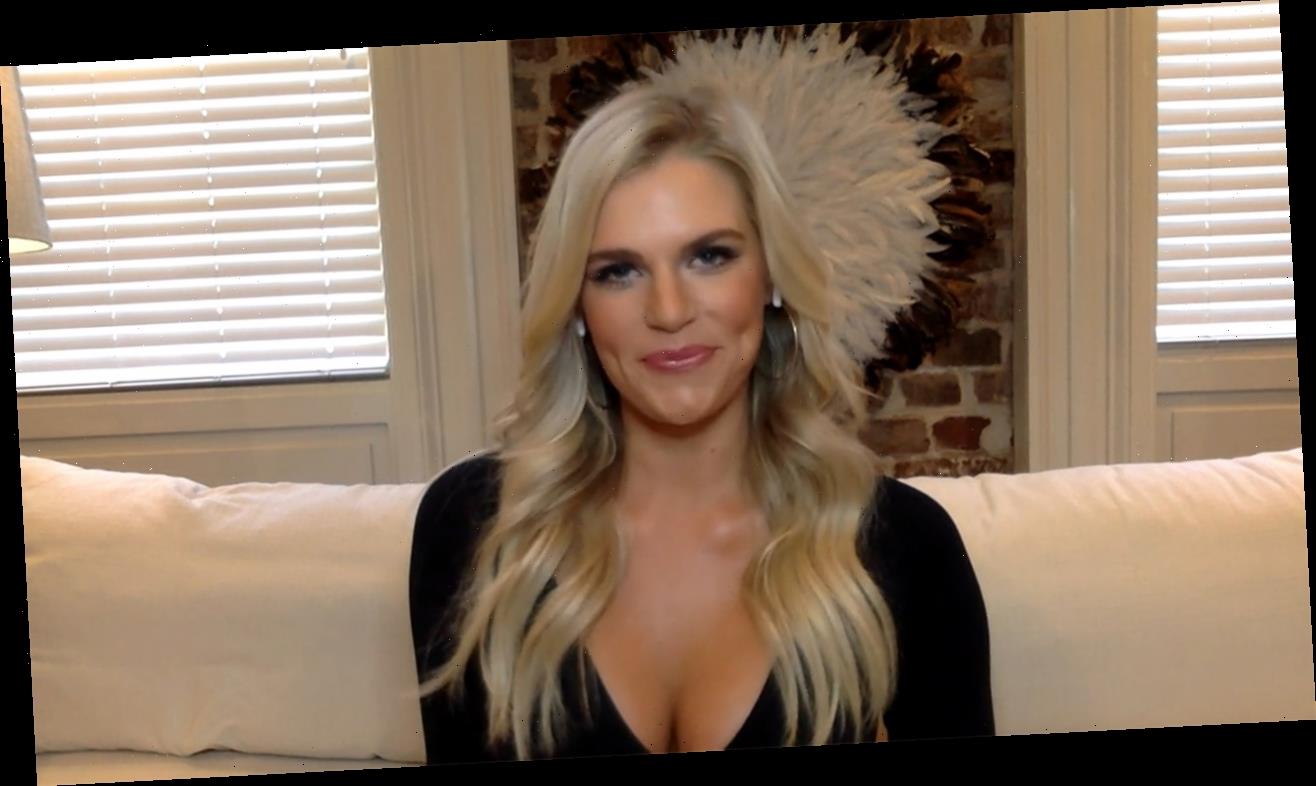 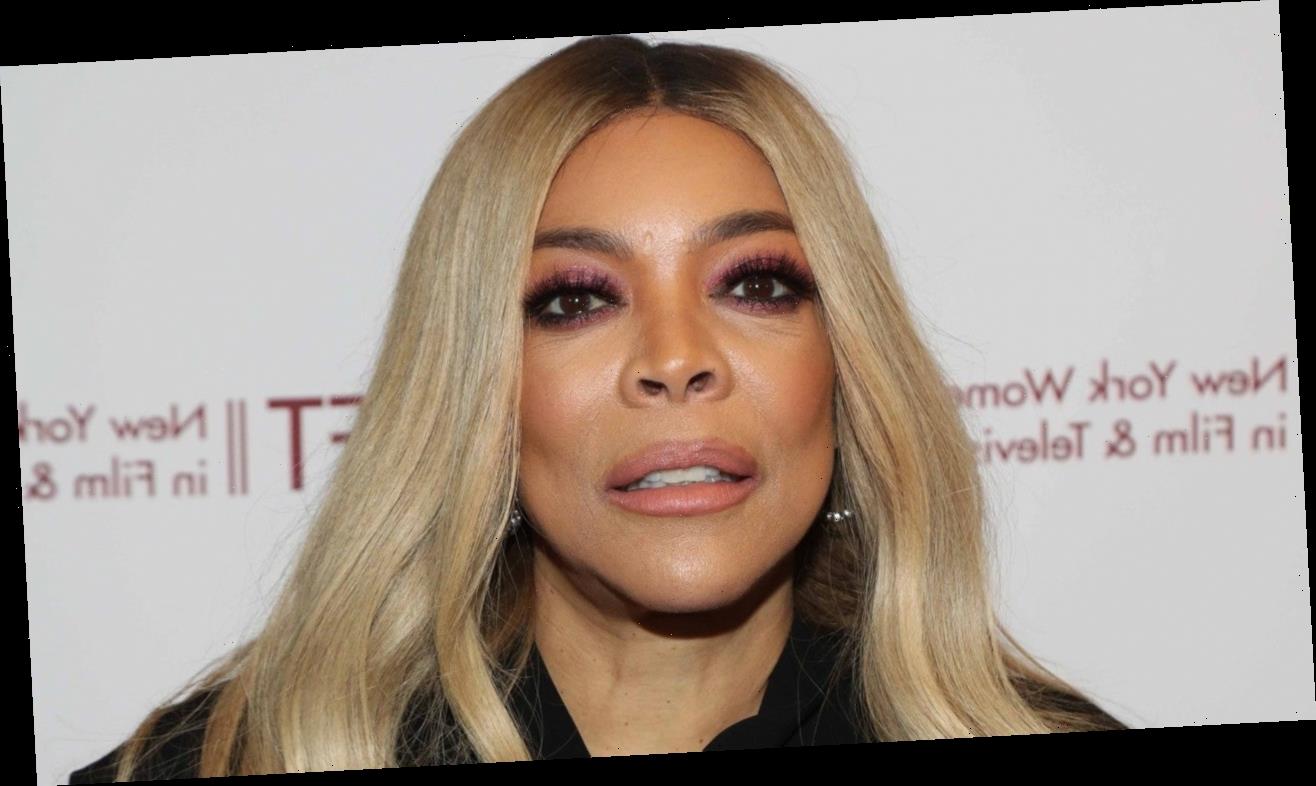 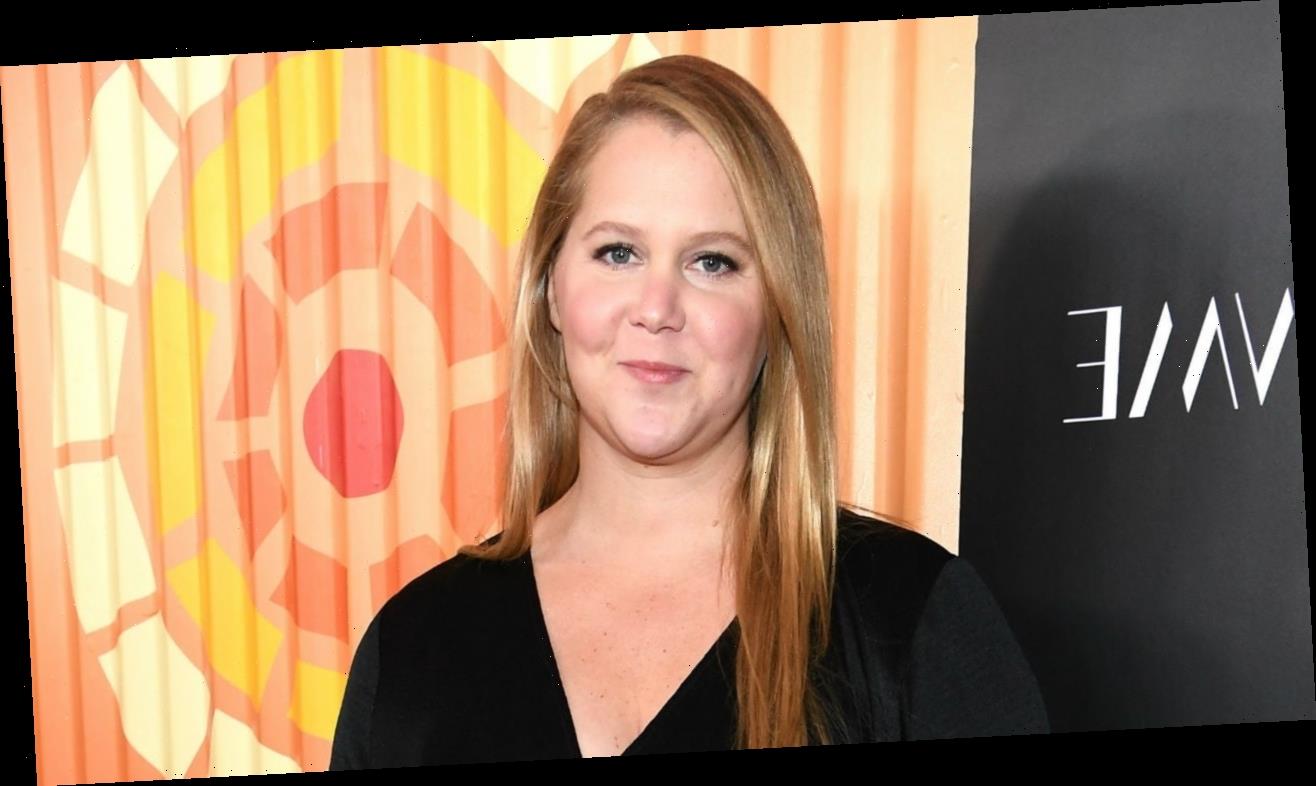