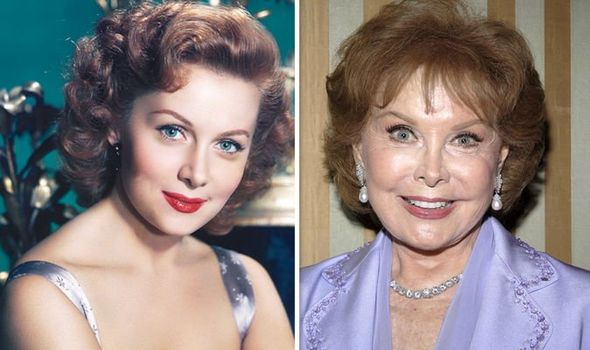 Rhonda Fleming star of Hollywood’s Golden Age, has died at the age of 97, her secretary has said. She was one of the most glamorous actresses of the 1940s and 50s and was nicknamed the Queen of Technicolour.

The American-born actress died on Wednesday but no cause of death has been confirmed.

The starlett had been admitted to Saint John’s Health Center, Santa Monica, California, where the Hollywood star later died, according to Variety.

Rhonda had a long-standing career after first being discovered in the street when she was just 16-years-old.

She landed her first major role as Mary Carmichael in the 1945 Alfred Hitchcock film Spellbound – a psychological mystery thriller in which the actress played a patient in Green Manors hospital.