Richard E. Grant Heartbroken As He Reveals Wife Of 35 Years Passed Away

This is truly heart-rending…

Richard and Joan were that couple, oh so rare in Hollywood or anywhere else these days, that actually went the distance. They were married for 35 years and shared a daughter, Olivia Grant.

The How To Get Ahead In Advertising star broke the news on Twitter in a poignant message celebrating her life and their love with a video of them dancing, writing:

“ONLY YOU! Joan – Love of my Life & Giver of Life to our daughter Olivia. Our hearts are broken with the loss of your Life last night. 35 years married & 38 together. To be truly known and seen by you, is your immeasurable gift. Do not forget us, sweet Monkee-mine

So sweet and sad!

Joan was a dialect coach for movies for decades, working with actors closely to help them perfect accents. In recent years she worked with Anne Hathaway on The Witches and Emma Stone on The Favourite.

It was through her work that she and Richard met. As he recalled in a 2011 interview with The Independent:

“I met her at the Actors Centre in London. She was wearing a boiler suit and had fairly short, cropped hair and Kicker shoes, and was chain-smoking, which I thought was insane. She was teaching an accent session with a bunch of actors, and I thought she had the most wonderful voice and huge, sort of monkey eyes. She seemed fairly frenetic.”

“I thought that she was really cute and all that. It was December 1982.”

1982. Wow. They were together SO LONG! Throughout his entire career onscreen! He got his first movie in 1987, the cult classic Withnail and I. And they stayed together through all of it.

We love that Joan got to see Richard’s big moment in the sun a couple years back. You may recall in 2019, the screen and stage vet was nominated for Best Supporting Actor by basically every awards show there is for his role in Can You Ever Forgive Me? and truly made the most of it. While other actors and filmmakers seemed nervous or worried, he was having the time of his life on talking to reporters on red carpets and taking photos with A-listers at star-studded luncheons.

His renaissance has included roles in everything from Star Wars to the Marvel Cinematic Universe, introducing him to a whole new generation. And Joan got to see it all.

Our hearts go out to Richard, Olivia, and her son Tom. Such a loss. 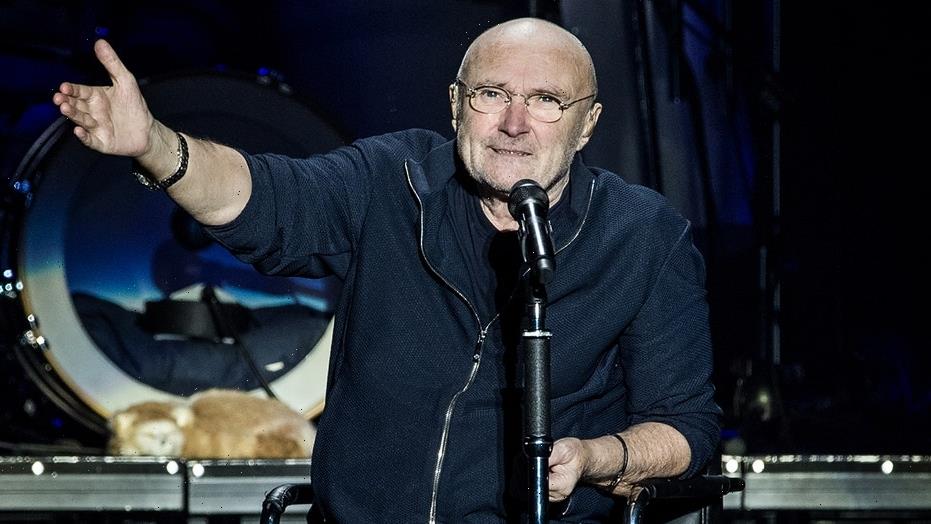