Former Top Gear presenter Richard Hammond, 50, has been told to sell his flashy vehicles to make more space at his castle before proceeding with his plans to revamp his existing barn. The Grand Tour host plans to convert a barn at Bollitree Castle at Weston-under-Penyard.

After planners gave the BBC star permission to go-ahead with the reconstruction, Scottish academic David Cheseldine objected to Richard’s plans to move the stable blocks so he can build a barn for his prized collection of cars.

Richard explained that he needed a place to store his vehicles, including his vintage 1963 Opel Kadett.

Mr Cheseldine wrote to the planners in a letter, which read: “Mr Hammond needs to understand that structures like stable blocks are an established part of the landscape not ‘toys’ to be razed when they are inconvenient.

“He has been allowed to change Bollitree Castle enough already.” 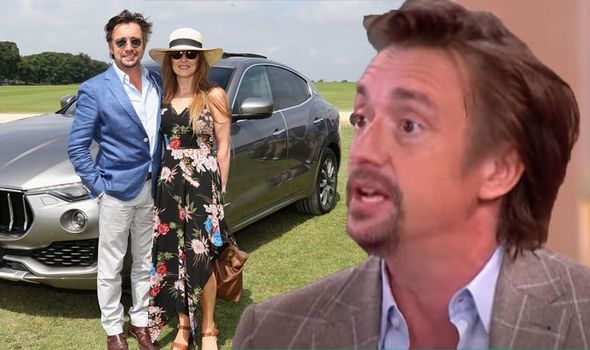 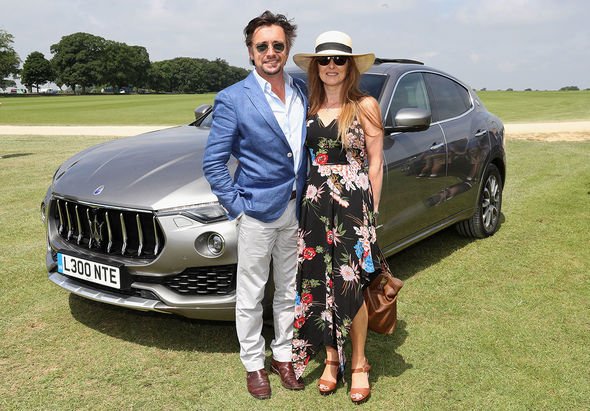 “He knew what it was when he bought it. Further applications for significant changes should not be granted. He is short of safe storage space,” he continued, according to Gloucestershire Live.

Mr Cheseldine then urged planners and the presenter to think about getting rid of his cars.

“Has he considered the option of disposing of a small part of his vast collection of vehicles?”

Richard lives in a Manor House with his wife Mindy Hammond, 55, and their daughters Willow, 16, and Isabella, 19. 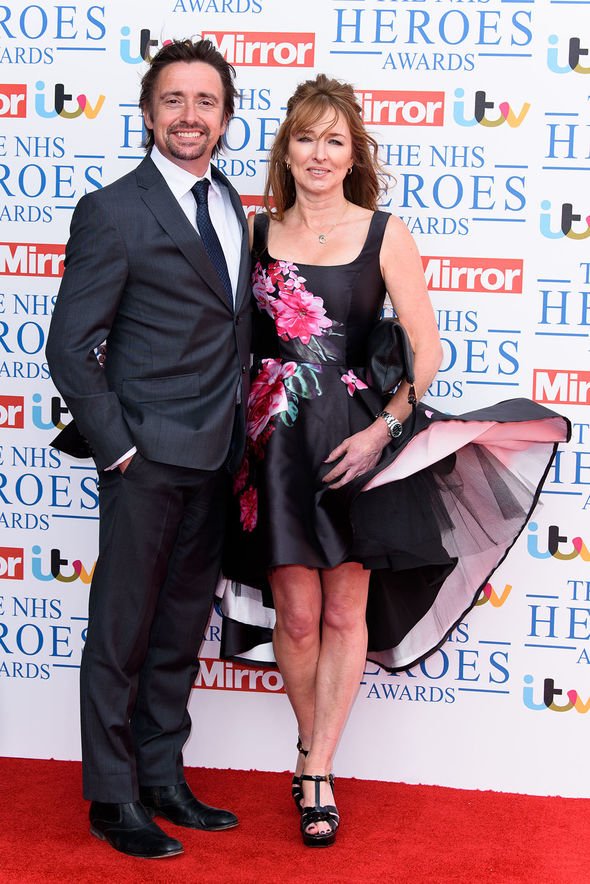 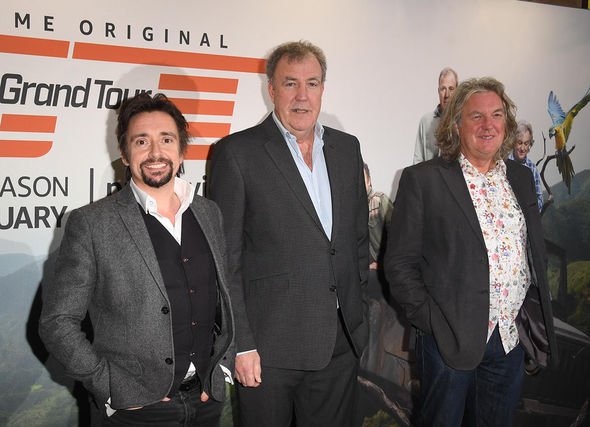 The motoring star has submitted a number of planning applications to the council, including an application to remodel his kitchen and an area for his motorbikes.

Herefordshire Council has started considering his application for a new barn, which read: “In addition to the agricultural and equestrian use of the estate, the owner has a collection of cars and motorcycles which support his work as a motoring journalist. Currently, these are housed ‘ad hoc’ in the listed barns or in the open courtyard.

“Secure storage and parking for this collection of vehicles is fundamental to the owner’s needs. Removal of these vehicles from the listed buildings is also desired so that they can be used domestically.”

The local parish council have no objections to the plans which were drawn up by John Ford Ford Architecture, based in Cheltenham.

It comes after the dad-of-two was forced to sell his beloved 1998 Ferrari 550 Maranello in the late 2000s after owning the vehicle for a few years to pay six months worth of rent on a family home he was planning to move into.

Speaking to Mike Fernie and Harry Metcalfe on a video for DriveTribe, he said: “I had it for a few years. We were living where we’re living now. A long way from London.

“I was working at Top Gear based in London, to and from, it was just killing me. I wanted us to be together as a family, so we decided, ‘Right, there’s nothing for it, we’re living in a rented house. We’re going to move.'”

He continued: “So we gave up on the rented house, we rented another house closer to London and we moved lock, stock and barrel.

“So I had six cars – we shifted them all over there. The last drive I did in this [Ferrari] was in the lashing rain to the house in Penn, Buckinghamshire. We pulled up outside the house we rented.”

Richard then told his co-hosts what he realised after moving in, adding: “We sort of moved in and it was very smart. We got my girls into another school, they said goodbye to their school, it was the end of their summer term.

“Weirdly, I’d gone out to walk the dogs that night and I almost wore this sort of leathery, cowboy hat with a torch on where I live. I suddenly felt silly,” he confessed.

“This doesn’t work for us. We don’t fit here. So the following morning, the removal guys came to take the last few bits and I said put it all back on.”

Despite his decision to move back home, Richard revealed his landlord on the new flat forced him to pay six months of rent.

“But, the guy I rented the house from in Penn held me to six months of rent, which amounted to what this was worth,” he said as he pointed at his Ferrari. “I mean, I wasn’t flat broke. I had a Ferrari, but I had no income to cover it. So I had no choice. It had to go. I had to sell it to pay the rent on a house I wasn’t living in. So, I gave it away effectively.”