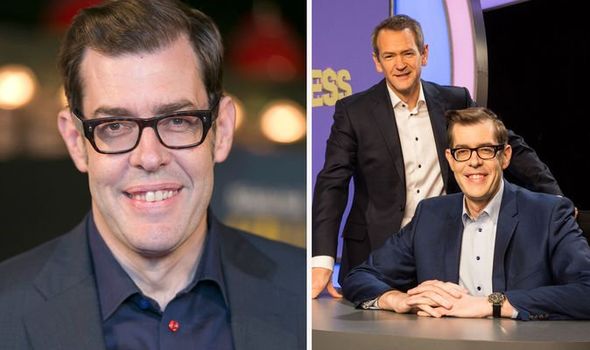 Pointless host Richard Osman told how he took on the presenting role by “accident” when the BBC One show launched over a decade ago. Talking to Richard Madeley and Judy Finnigan for their podcast series, the presenter, who also created the television quiz show, opened up about how he ended up in front of the cameras.

Up until Richard began co-hosting the popular game show with his university friend Alexander Armstrong back in 2009, he had predominantly worked behind the scenes, producing game shows such as Deal or No Deal and 8 out of 10 Cats.

After pitching the idea to the BBC, he put himself forward to present the show as he knew the format inside out.

However, he did stipulate that he would only do it if he could be himself and not a showbiz version.

Thankfully, viewers loved the game show as well as the presenting duo, and the rest is history. 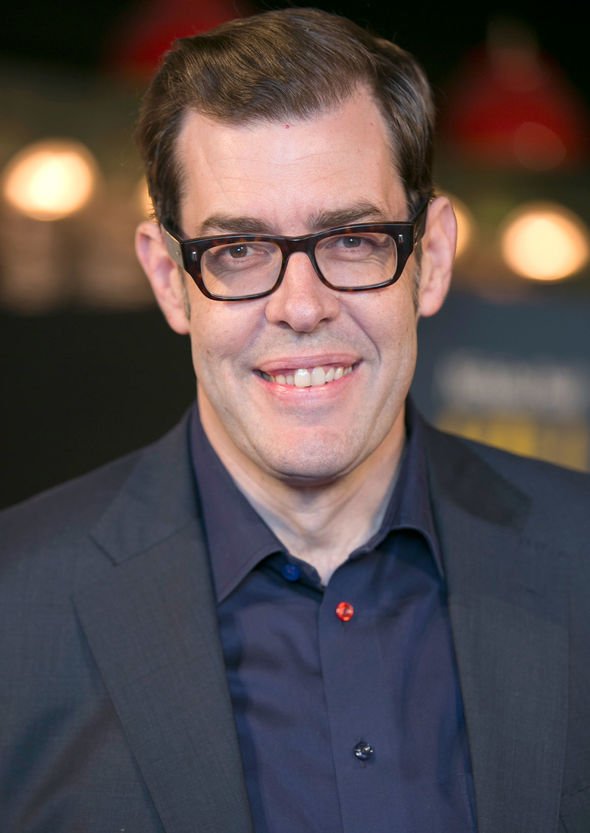 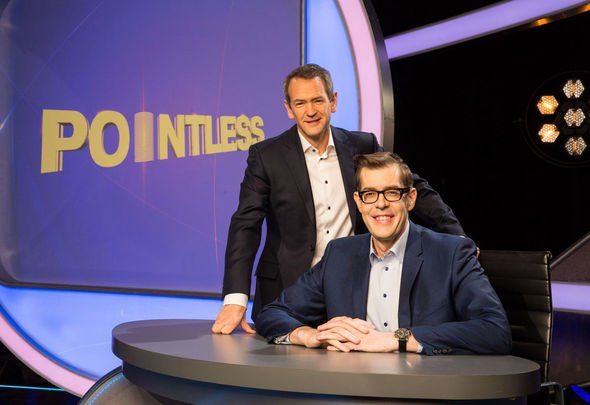 Richard made his comments on The Richard and Judy Book Club podcast, a special six-part series marking 10 years of their famous group.

Former This Morning star Richard said to the Pointless host: “I always figured that when I first saw you on Pointless, that you may have found yourself on that show by accident because maybe there was nobody else to do it so you said, ‘I’ll do it cause I get the format!’”

Richard replied: “Yes, exactly. That it was an accident. 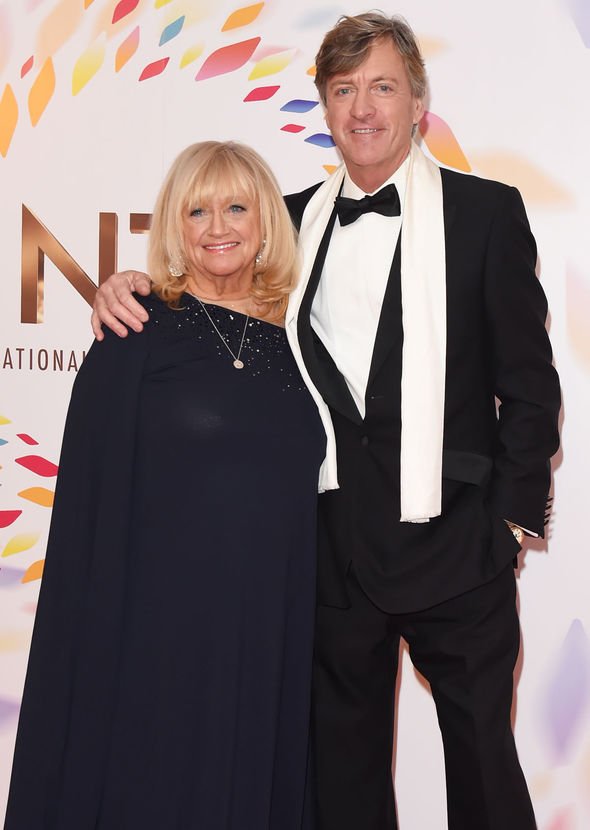 “‘I’m not going to put on a shiny suit and sort of be, you know, kind of be a showbiz jazz hands. I’m not going to, you know, be me.’ And if the show works, great, and then if I want to do another show, I have to be able to make it better being me as well.”

During lockdown, Richard, who turns 50 later this month, penned his debut novel The Thursday Murder Club, which was released last month.