Rick Astley, 54, breaks silence on growing ‘sick’ of pop career: ‘It didn’t seem worth it’

Popstar Rick Astley, 54, rose to worldwide fame with his award-winning 1987 hit song Never Gonna Give You Up. While the singer looked back on the “great” time he had, he has now addressed why he decided to have a break from making music, saying he grew “sick” of the pop lifestyle “pretty soon”.

I wasn’t really a musician

Rick says he never made it as an “artist”, which meant he grew tired of being in the limelight quite quickly.

In an exclusive interview with Express.co.uk, he divulged: “I was a pop star and I wasn’t what I call an artist.

“I wasn’t really a musician. I was kind of a pop star and they are different jobs. I think they’re kind of the same, but they’ve got a different set of parameters, and being a pop star, you get sick of it.”

He continued: “You just get sick of it pretty soon. I just didn’t want to do it anymore. And we’d had a daughter by then and there were things in life that meant more to me than that.” 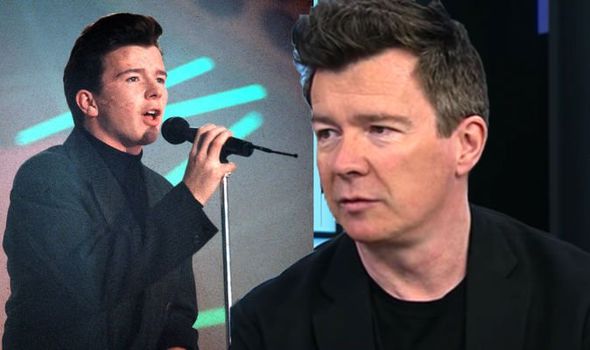 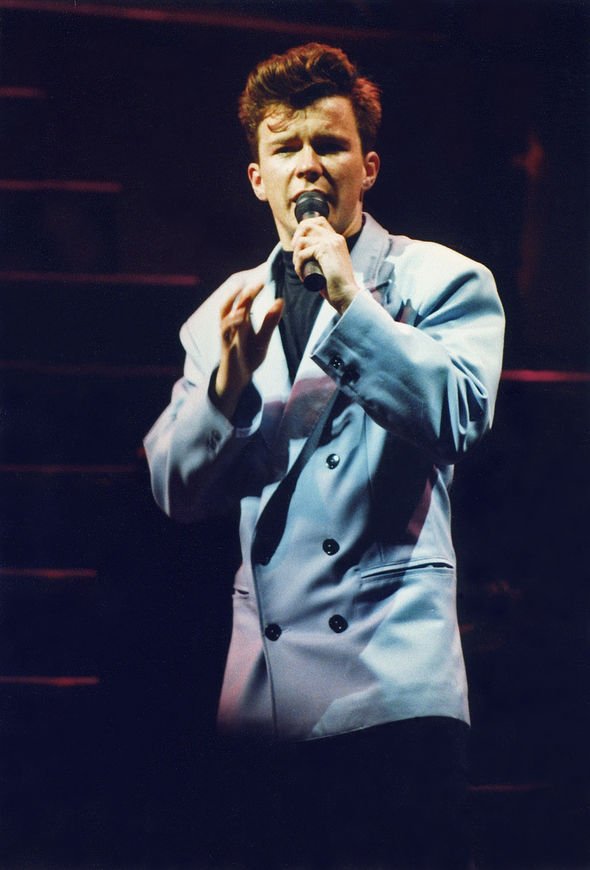 Rick has always had a passion for making music, but he didn’t want to “devote” his life to that genre.

“I’ve always had a little studio one way or another to mess around with the music,” he admitted.

“I just didn’t want to devote my life to making pop music. It just didn’t seem like it was worth it if I’m quite honest.

“I would say that is because I had four or five years, or whatever it was, of being a pop star. If you’ve had that luxury and had that privilege, it’s easy to say, ‘I’m done with this’.” 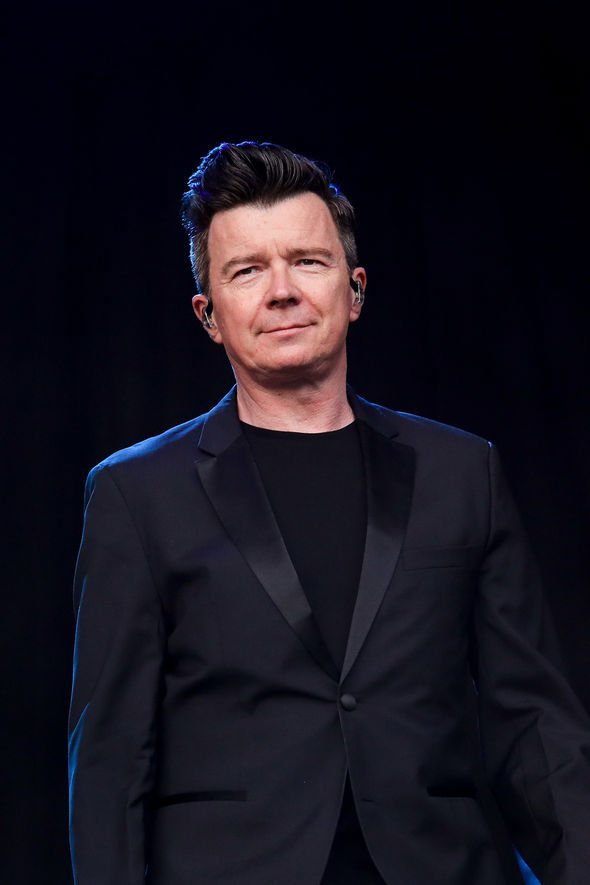 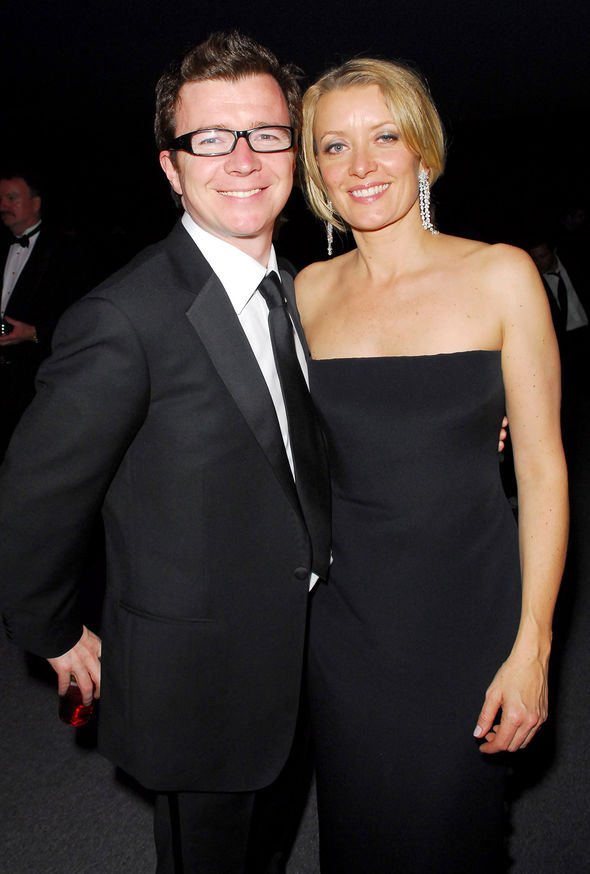 Despite deciding to drop off of the music radar for some time, Rick explained there were things he “really missed”.

Rick and his wife, producer Lene Bausager, have a daughter Emilie, 28, together.

The performer revealed he wanted his daughter to have some “normality” when growing up.

He continued: “We’ve never really had a normal life because I made a lot of money and a lot of doors have been open for me, because of that career and stuff.

“So it wasn’t normal, but I wasn’t really famous as she grew up. People might remember me and they might remember a couple of songs, but I wasn’t one of those parents who had to cover their child’s face in photographs and all the rest of it. It’s never really been like that for her.”

After Rick decided to focus on being a father, he was still offered gigs all over the world, which meant he could choose to dip his toe in when he wanted to.

He went on to speak about how he feels privileged to be in the position he is currently in within the music industry.

“I’m very aware of the fact that I’m a bit older these days and I need to look after myself, and I need to treat it as what it is which is a privilege if I’m honest.”

Referring to his album 50, released in 2016, he gushed: “It’s kind of a privilege to have the door open again and they can say we’ll accept a record, we’ll give you a number one album actually. That’s ridiculous.”

Rick added how he is often in disbelief with what he has achieved after returning to music.

He said: “If someone would have said that to me over drink sort of a year before I would have gone, ‘What is in your drink? What the hell are you talking about?’ So, it’s been pretty bonkers.”

However, the star said he realised what “fame” meant after joining Take That on their Greatest Hits tour in 2019.

“But then again, you go out with Take That on tour, and then you realise, okay, that’s what fame is,” he added.