Rose McGowan and Asia Argento were among the celebrities who spoke out after Harvey Weinstein turned himself in to New York City police on Friday, May 25, to face criminal charges for his alleged sexual abuse.

“I feel shocked,” McGowan, 44, said on Good Morning America. “I have to admit I didn’t think I would see the day that he would have handcuffs on him. … I have a visceral need for him to have handcuffs on.”

The Charmed alum — who became one of the leaders of the #MeToo movement after claiming in October that Weinstein, 66, raped her at the 1997 Sundance Film Festival — said that the disgraced film producer’s “face has terrorized me for so long.” She added that she plans to attend his upcoming court appearances to stand beside another one of his accusers. 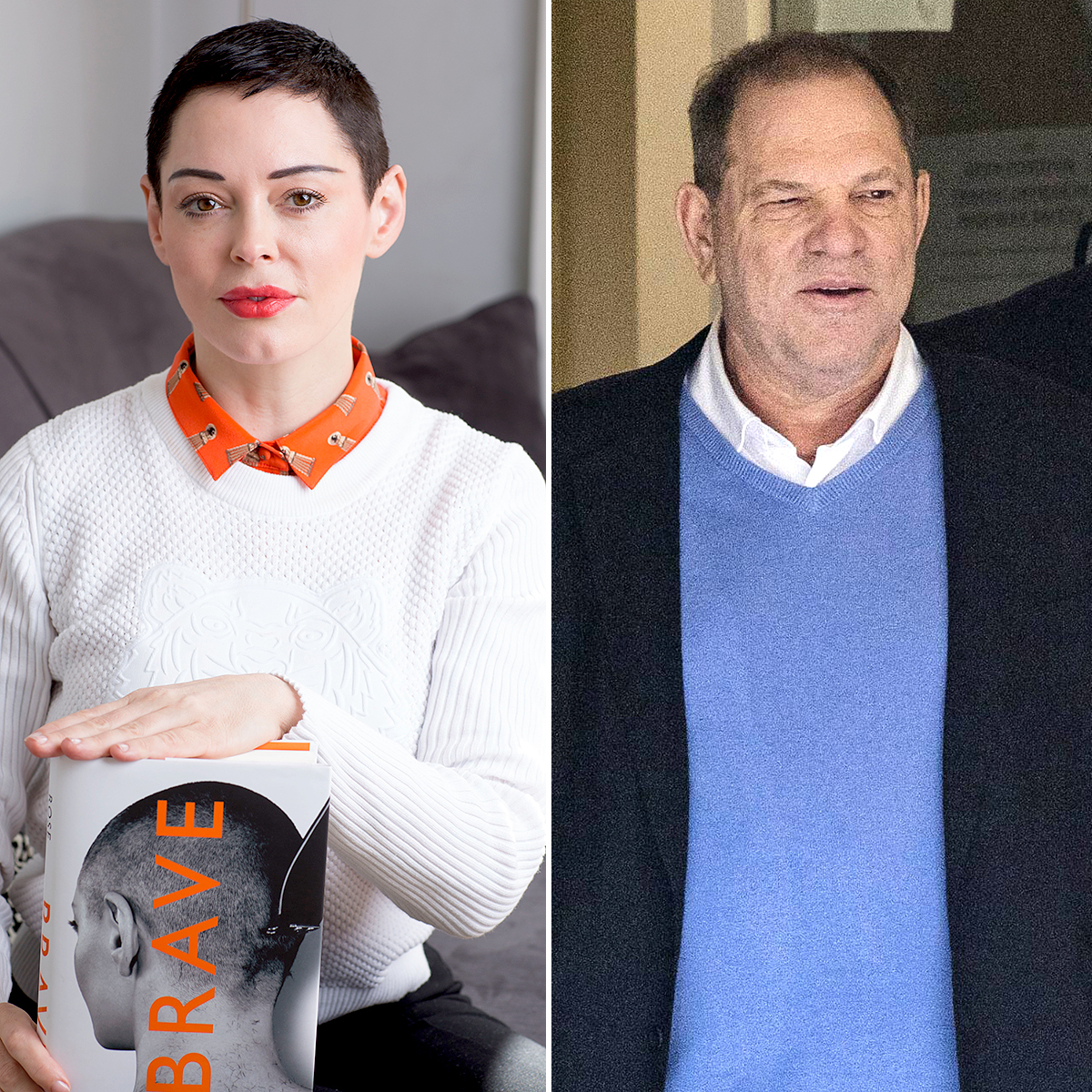 “The first time I saw him after he attacked me was on a red carpet, and I threw up in the trash can,” McGowan recalled. “Maybe it’ll be him that’s nauseous and not me for once. … I will be ready for it. And I will sit in that courtroom. And I will support the other survivors all over the world. That’s what I do.”

Weinstein was charged on Friday morning with first- and third-degree rape and first-degree criminal sex act for alleged incidents involving Lucia Evans and another woman. The news came seven months after he was first accused of sexual harassment and assault in back-to-back exposés published by The New York Times and The New Yorker. More than 90 women have since come forward with additional allegations. Weinstein has denied any claims of nonconsensual sex. His lawyer said the former mogul plans to plead not guilty to the charges. His bail was set at $1 million and he has to wear an electronic monitor. 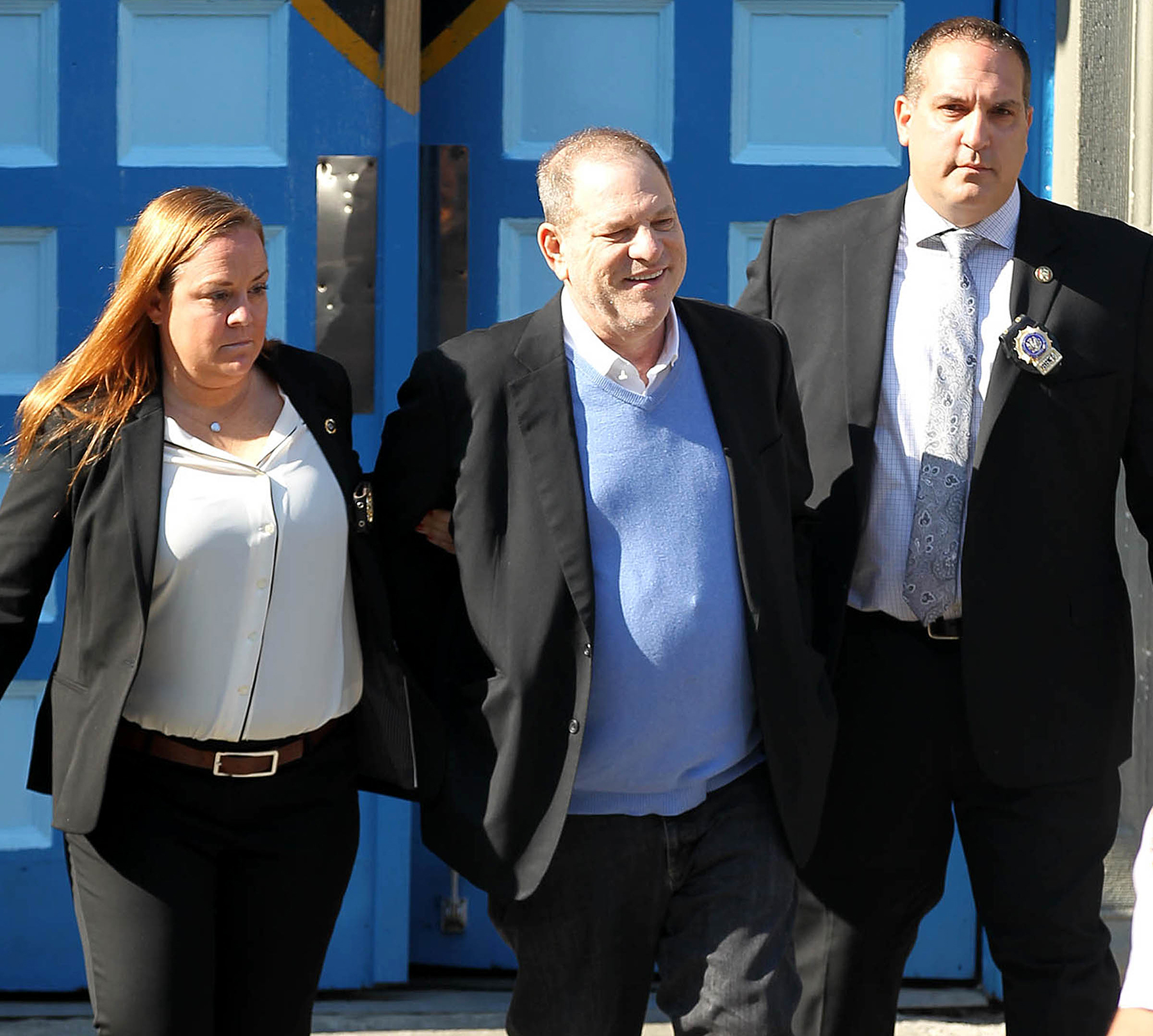 McGowan also appeared on Megyn Kelly Today on Friday morning. “This man had hunting grounds all over the world, and he had accomplices and a complicity machine,” she alleged. “He was a cult leader of Hollywood, their king. … Predators eat people, and he ate a lot of my life and I want my life back.”

Argento — who claimed she was raped by Weinstein in Cannes, France, in the ‘90s — tweeted a video of the former executive walking into the police station. “What took you so long Harvey?” the actress, 42, wrote. “Today Harvey Weinstein will take his first step on his inevitable descent to hell. We, the women, finally have real hope for justice.”

Many other celebrities came together to applaud Weinstein’s accusers for their strength. Kathy Griffin tweeted, “I just want to say that I love … all of the women who bravely shared their stories. They had no safety net..but they spoke out anyway. Heroes and Revolutionaries.” And Argento’s boyfriend, chef Anthony Bourdain, tweeted, “When you went on record, @AsiaArgento you were sure this day would never come, that you would be crushed, that you were alone. And yet you did it anyway. #perpwalk.”