Rowan Atkinson aka Mr. Bean has some thoughts on cancel culture 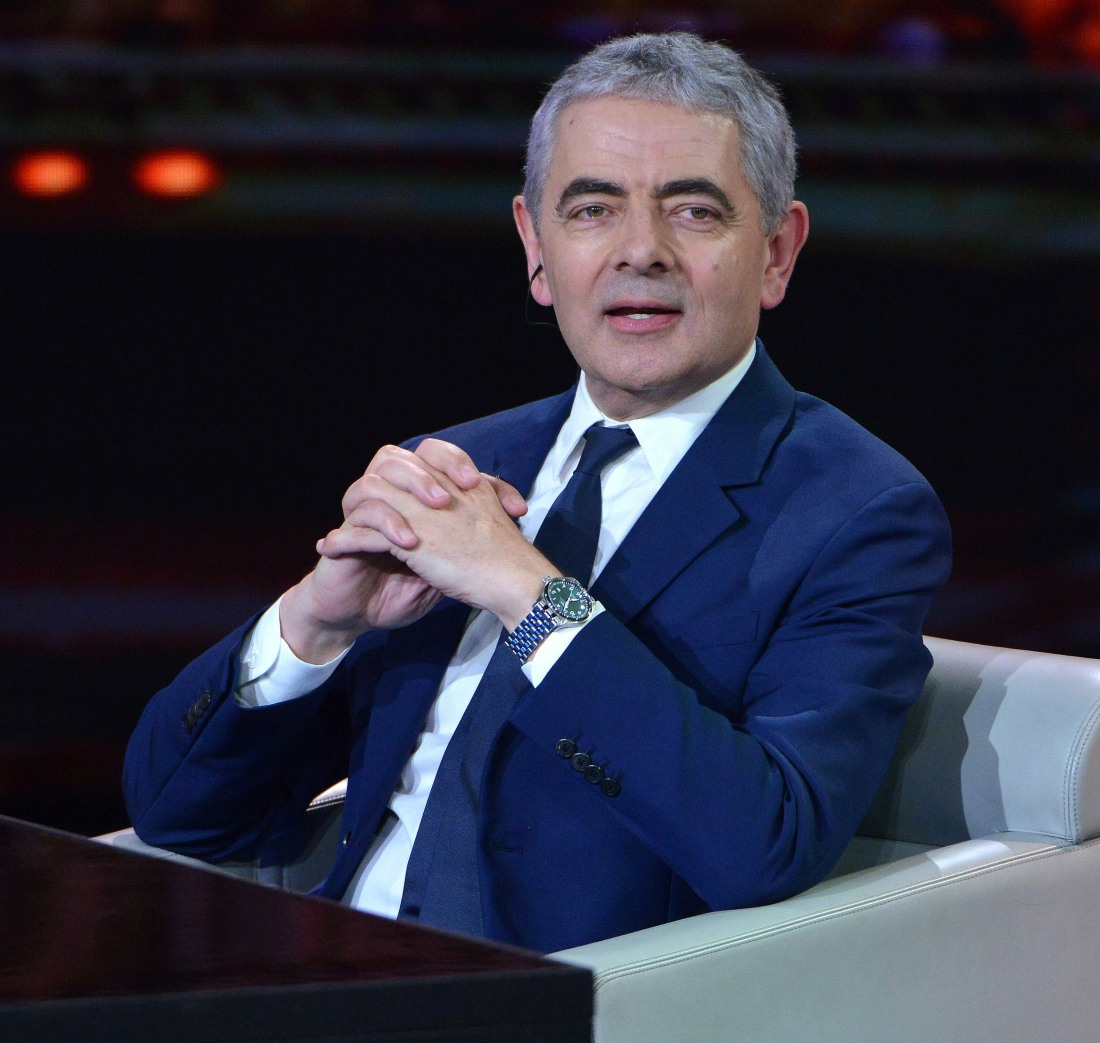 For a few years now, there’s been this weird subculture of famous men, usually between the ages of 40-65, who are incredibly concerned about cancel culture. Many of those famous men are connected to the comedy world, and they believe that they – and other famous male comedians – are in danger of being cancelled because of the jokes they make. More often than not, their “comedy” is punching down on marginalized people, so I could see why they are worried that people might get mad. Other famous men just have a general concern about cancel culture because – I genuinely believe – they are worried about historically marginalized groups and people having more power, more voice in society. It’s basically just dudes whining about how their old sh-t doesn’t work anymore. Add British comic actor Rowan Atkinson to the pile. Atkinson is arguably most famous for playing Mr. Bean, and… that’s all I’ve got. I mean, he’s a legend in British comedy, but the dude isn’t someone who *needs* to chime in on cancel culture.

Rowan Atkinson, the British actor known the world over for his “Mr. Bean” character, has delivered a broadside against the so-called online “cancel culture.”

During an extensive interview with U.K. outlet Radio Times, Atkinson said: “The problem we have online is that an algorithm decides what we want to see, which ends up creating a simplistic, binary view of society. It becomes a case of either you’re with us or against us. And if you’re against us, you deserve to be ‘canceled.’

“It’s important that we’re exposed to a wide spectrum of opinion, but what we have now is the digital equivalent of the medieval mob roaming the streets looking for someone to burn,” Atkinson added. “So it is scary for anyone who’s a victim of that mob and it fills me with fear about the future.”

Elsewhere, describing his iconic Mr. Bean character, a global comic phenomenon transcending borders, language barriers and cultures that has spawned feature films, animated series and books, Atkinson said: “I don’t much enjoy playing him. The weight of responsibility is not pleasant. I find it stressful and exhausting, and I look forward to the end of it.”

This gave me whiplash: “It’s important that we’re exposed to a wide spectrum of opinion, but what we have now is the digital equivalent of the medieval mob roaming the streets looking for someone to burn.” Yes, we should “be exposed” to voices which don’t belong to older men whose racism, bigotry, sexism and patriarchy has defined culture for millenia, but at the end of the day, you can’t let those voices really have any power! Besides, from everything I’ve seen on the internet’s wild west, cancel culture is basically “everybody yells at a celebrity for a day and then we move on to the next thing.” The only people who have really seen their careers or livelihoods damaged by “cancel culture” are the people who have done some truly heinous sh-t and they deserve to see their careers destroyed. 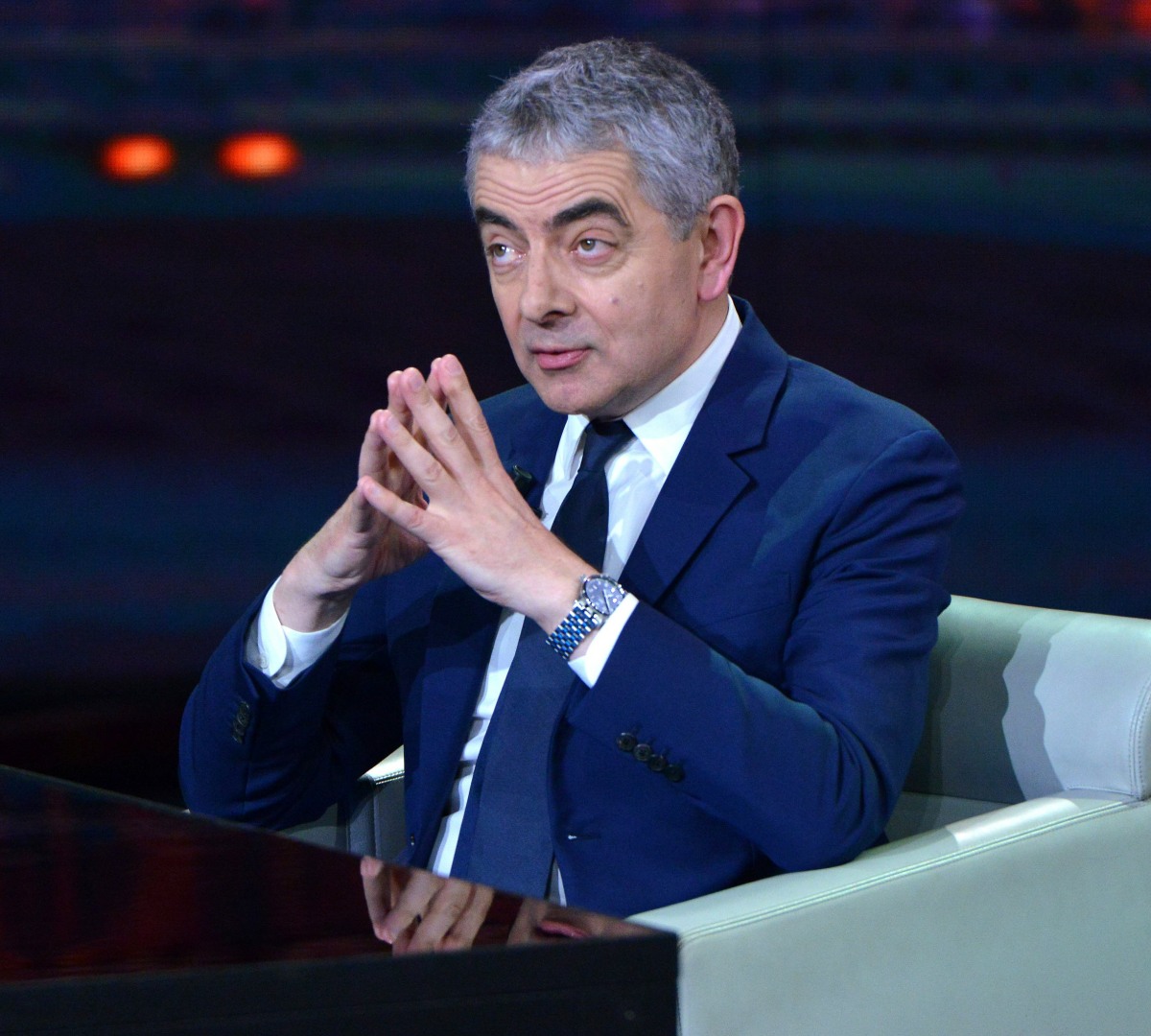 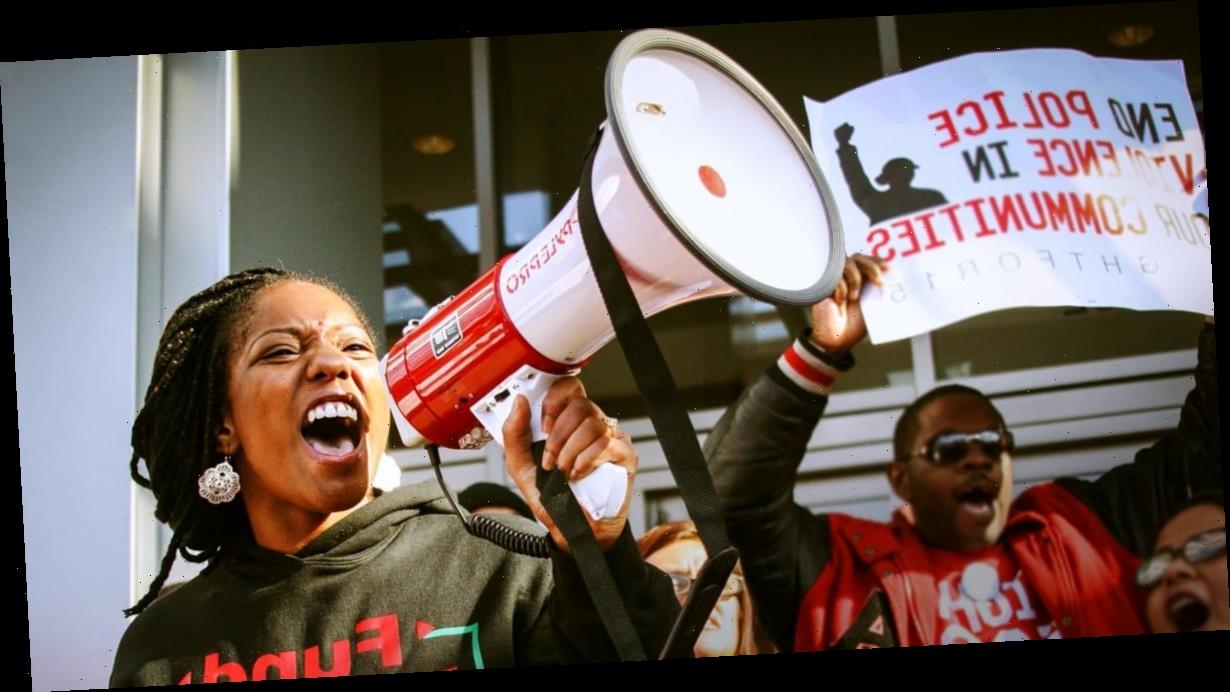