Ruth Langsford, 60, poked fun at her accent as she uploaded a clip of herself back in her “continuity presenter days” at Television South West. The TV host left Instagram followers stunned with the footage that featured her “posh twin”, as the now wife of Eamonn Holmes appeared on camera with her hair in a long sleek style and dressed in an 80s style orange power suit.

She revealed that the video has been rediscovered as part of the “Life Before Loose” retrospective that airs today on ITV.

The special series celebrates 20 years of Loose Women and focuses on where the legendary panellists had worked before joining the chat show.

Ruth typed: “This is my posh twin back in her Continuity Presenter days at Television South West.

“Just one of the clips that the team @loosewomen have unearthed for my Life Before Loose show today. 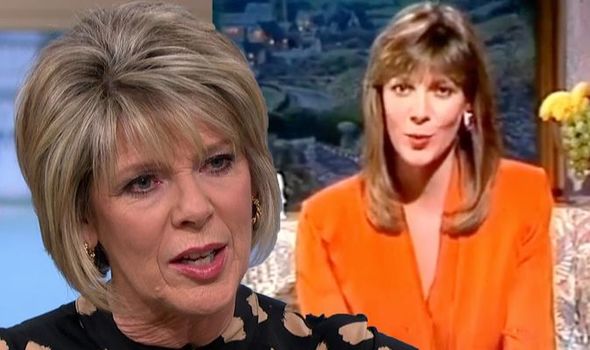 This is my posh twin back in her Continuity Presenter days at Television South West….just one of the clips that the team @loosewomen have unearthed for my Life Before Loose show today….dread to think what else they’ve found! Tune in to @itv at 12.30 to find out!! #lifebeforeloose #loosewomen #presenting #throwback #televisionsouthwest

“Dread to think what else they’ve found! Tune in to @itv at 12.30 to find  out!! #lifebeforeloose #loosewomen #presenting #throwback #televisionsouthwest.”

In the comment section, fans expressed their disbelief at the footage as they claimed she looked “even younger” today.

One wrote: “You look like Kim Cattrall from Sex And The City.”(sic) 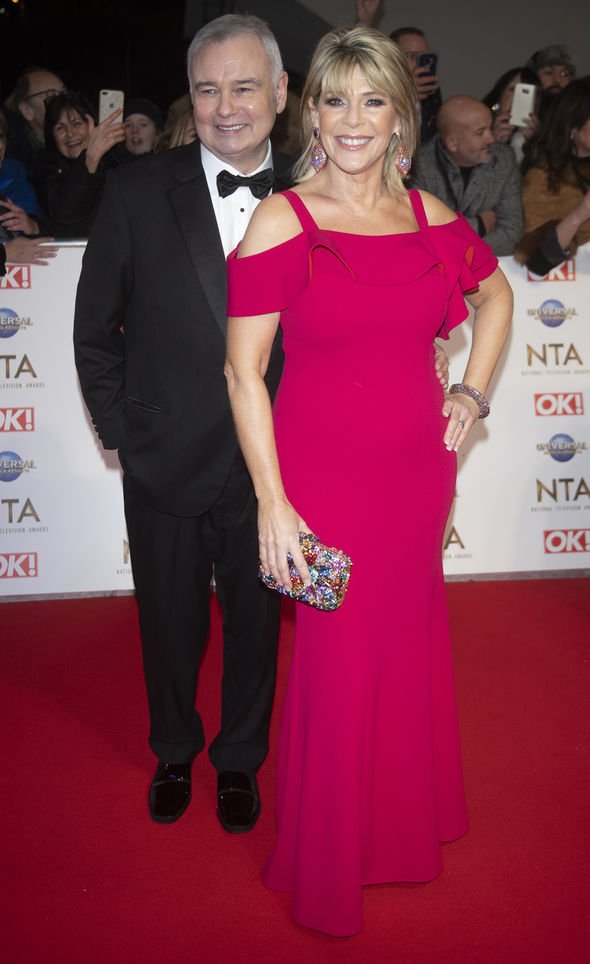 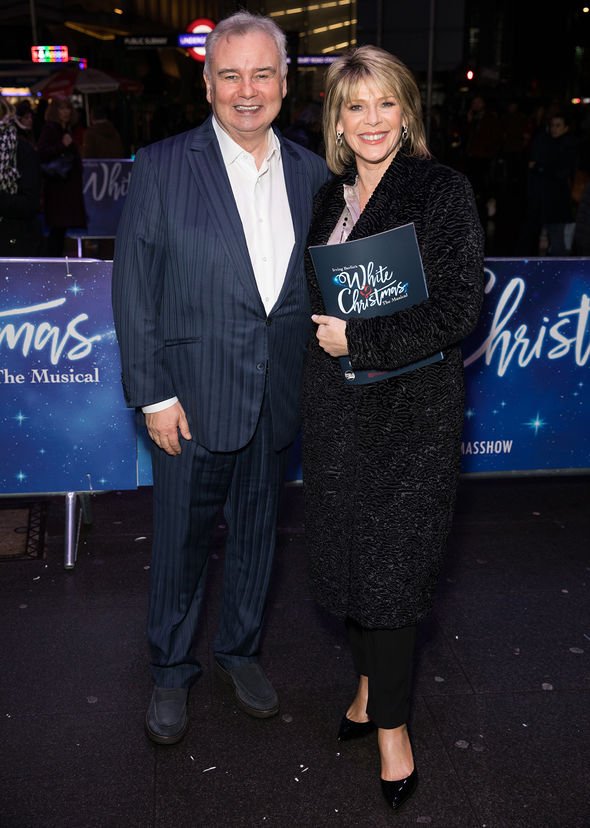 Ruth began her career working for the ITV regional station in Plymouth, before leaving when Westcountry Television took over the franchise.

She then went on to become a regular panellist on ITV’s Loose Women from 1999 until leaving the show in 2002.

In 2014 she returned to the programme once more as a regular anchor, along with working alongside her husband Eamonn on This Morning.

The retrospective comes as Ruth once considered stepping down from her successful 34 years in entertainment after her sister died.

Last year, Ruth’s sister Julia took her own life at the age of 62.

Following her death, Ruth had no “motivation or desire” to remain in the public eye.

Speaking to Best Magazine recently, Ruth said: “It seemed wrong to be cheery on-screen, when, inside, my heart was breaking.”

She told the publication that Eamonn comforted her through her grief as she would “cry, scream and sob”.

Ruth revealed: “Eamonn pointed out that he was, in effect, losing not one, but two of the most precious people in his life – Julia and me.

“He showed me I had so much to live for in Julia’s memory – and beyond.”

Life Before Loose airs on ITV today at 12.30pm.