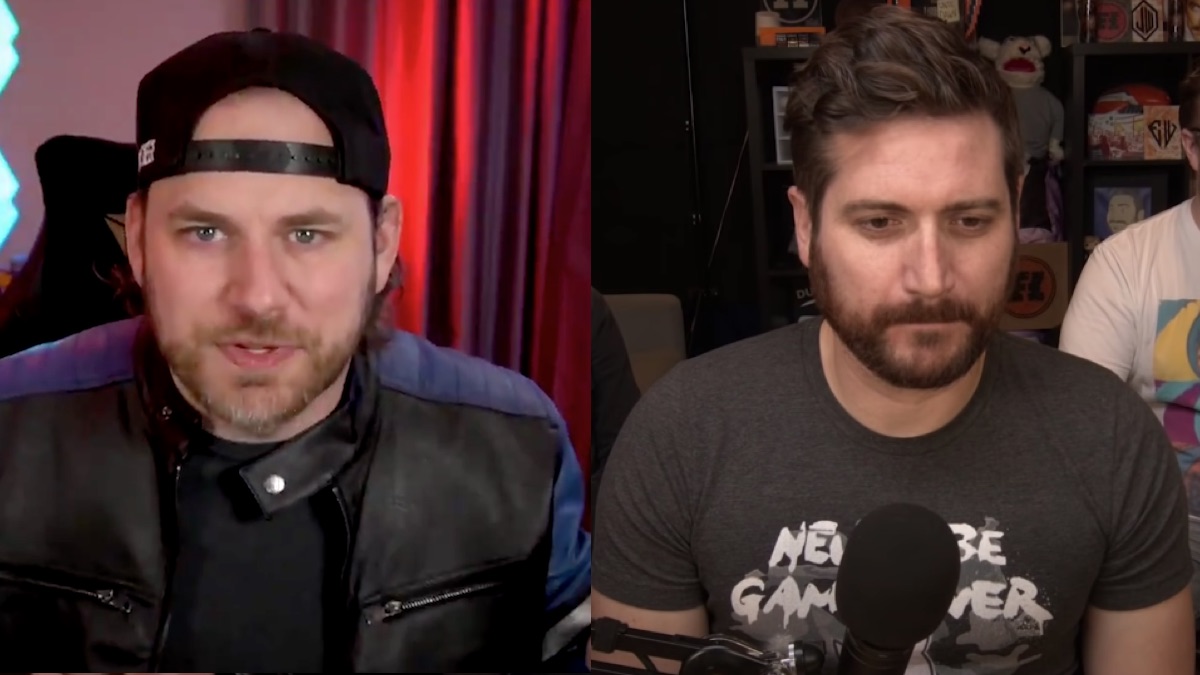 Ryan Haywood has said he is leaving Rooster Teeth, in an announcement which followed a series of accusations made against him online.

Haywood’s colleague Adam Kovic has also been embroiled in similar allegations but so far has remained silent about his position with the company.

Haywood is best known for his work on Achievement Hunter, while Kovic is well known for his contributions to Funhaus, and both individuals have done extensive work for Rooster Teeth.

The controversy began approximately a month ago when video and pictures were leaked online, allegedly showing Kovic and Haywood in photos of a sexual nature which they had apparently taken themselves.

This resulted in the pair facing accusations they had been unfaithful to their wives, and additional unproven accusations later appeared on 4Chan and other social media sites which alleged that some of what Haywood and Kovic were engaged in may have been illegal.

It should be stressed these allegations are at the time of writing completely unfounded, and Haywood has already denied engaging in any illegal activity.

Ryan confirmed he would be leaving Rooster Teeth in a statement on Twitter last night. He apologized to anyone he had hurt, and said he was leaving RT to focus on rebuilding his family and life.

He wrote: “I made mistakes and will be leaving RT to focus on rebuilding my family and life. I’m sorry to anyone I’ve hurt. I do want to say emphatically that I never did anything illegal.”

Haywood continued by saying that he would be dealing with the “consequences” of his actions, and also asked people to “stop harassing and threatening my family.”

It is currently unclear if Haywood was asked to step down or if he left voluntarily.

Achievement Hunter has yet to issue any kind of public statement. However, on Monday, they tweeted that they were canceling that day’s stream and were airing a marathon instead. They offered no explanation at the time as to why this was happening, and they blocked all replies to the tweet.

Some fans on Twitter expressed hopes that the allegations were not true. “I’ve been a fan for years and I’m not eager to get my heart broken,” said one Achievement Hunter fan.

At the time of writing, there had been no public statements or comments from either Kovic, Rooster Teeth, Funhaus or Achievement Hunter regarding any of the allegations.