Sara Davies ditched both her bra and make-up for a wine-fuelled meal with her Strictly Come Dancing 2021 rivals last night. The Dragons’ Den regular was pictured dining out with co-stars Ugo Monye, Dan Walker and Adam Peaty.

The 37-year-old admitted she didn’t anticipate being without her underwear or cosmetics, but “the spray tan was the priority”.

She shared a group shot with her 55,000 Instagram followers, saying it had been “the best night”.

The foursome and their BBC colleagues will film the first show this afternoon, ahead of the Strictly television launch next weekend.

But it wasn’t a hangover Sara was seemingly nursing the nexst day, but instead she was worried about having an extra item on her hotel bill.

The British television personality shared a snapshot of her tan-stained bed sheets, alongside her concerns.

It came hours after she got acquainted with her competition in the latest series of the BBC hit show.

Sara captioned her first upload: “So you’d have thought if I was going for dinner with my new strictly pals @adam_peaty @mrdanwalker and @ugomonye that I would have at least worn a bra, brushed my hair and put some makeup on…

“But alas no… the spray tan was the priority so we’ve been sat in the hotel bar gossiping and drinking wine with me looking like this.

“But I’ve had THE BEST NIGHT with my new friends! #allinthistogether #strictly #spraytan.”

The small screen star admitted she might have stayed in the bar drinking “a little bit longer than she should have” later on.

She cheekily branded them a “bad influence”, saying the tipple seen in the shot “was the 3rd bottle… maybe [the] 4th”.

Sara then stated: “They were FULL of gossip like so it was well worth it!

“(Boy gossip is soooooo much different to girl gossip! I love it).”(sic)

“You missed out mate!” she wrote back. “All us cool kids hanging out drinking too much wine and dishing ALL the gossip!”

Adam also stated: “Love this,” while Dan said: “Thanks for a cracking night.”

The morning after the night before, Sara showcased her tan-soaked sheets, light-heartedly defending what had happened.

“I really hope the hotel don’t bill me for dry-cleaning…” she queried.

“I was a spray-tan virgin before last night, so this is all new territory for me.”

She added that she’d been up since 5.30am with excitement ahead of the first recording. 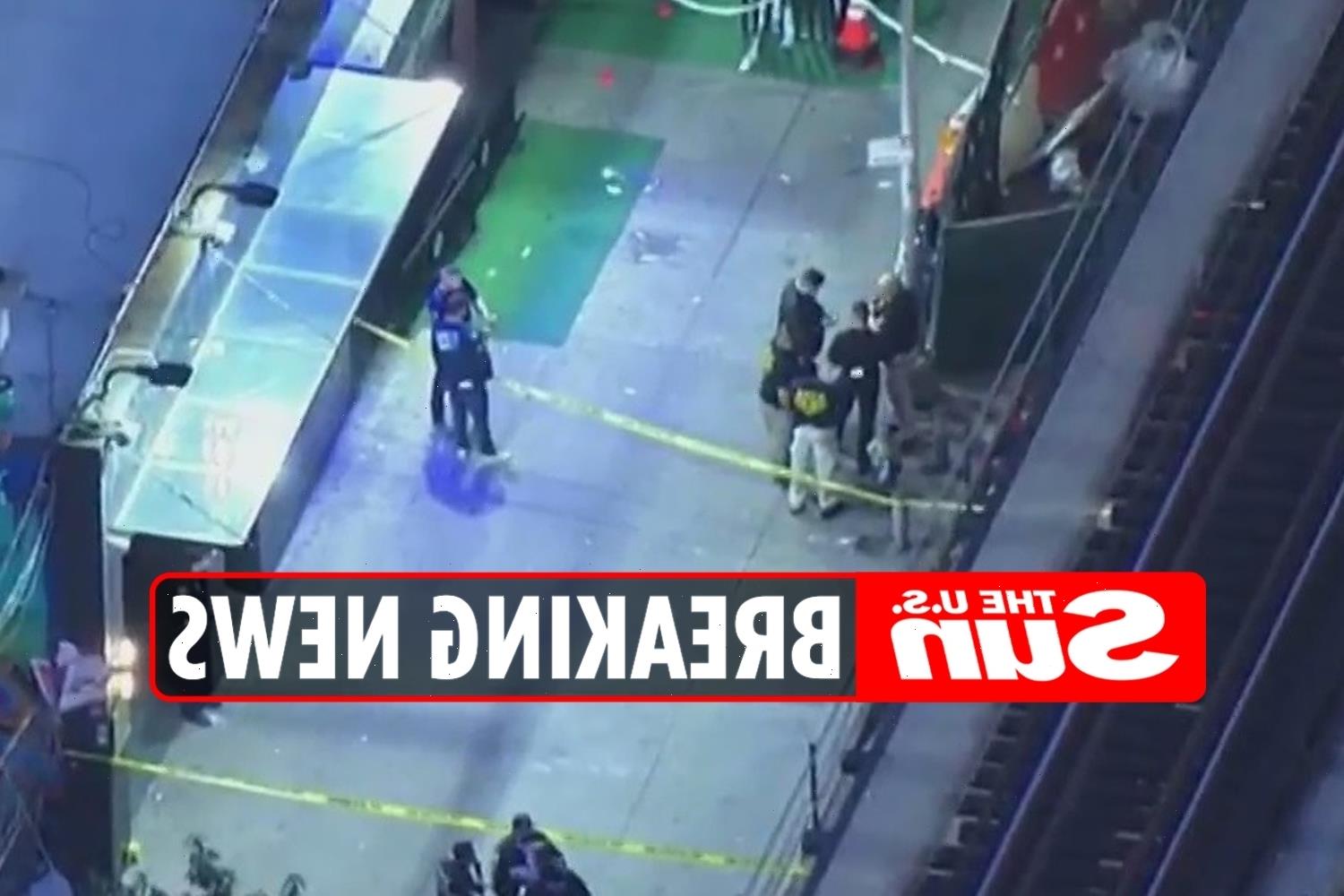