Sarah Jessica Parker and the jewelry designer she’s been battling in court have settled their differences, according to ritzy designer’s lawyers.

Kat Florence Design sued the “Sex and the City” star in Manhattan federal court last year, accusing her of reneging on a $7.5 million endorsement deal and failing to return almost $150,000 worth of accessories — prompting the actress to file a countersuit saying she held up her end of the bargain but didn’t get paid for the work.

But a court document filed by the designer’s lawyer last week says the two parties have now worked out most of the details of a settlement, and are on the verge of inking a deal.

“[The] parties were able to reach an agreement as to most of the issues involved,” attorney Jeremy Friedman wrote to Judge Paul Engelmayer.

“Although there are a few additional details that need to be agreed upon, the parties are very close to resolving the matter and have in fact been exchanging drafts of a settlement agreement,”

Friedman asked to delay depositions that were scheduled to begin in the next few weeks so the two parties can have more time to hash out an agreement. The judge OKed the request, giving them until March 29.

Kat Florence had alleged that Parker signed the big endorsement deal in October 2015, allowing the company to use her name and face for its “Sarah Jessica Parker D-Flawless Diamond collection,” which she would then promote at a launch event and other shindigs.

But the company claimed she was too busy promoting her HBO show “Divorce” and her perfume brand to show up, and subsequently failed to shill for the bling line on other occasions.

In her countersuit, Parker claims that she participated in photoshoots, on-camera interviews and selection of jewelry pieces, but the designer suddenly “stopped making its quarterly payments to her” in October 2016 — and insisted she perform “additional services that were not part of the agreement,” like making more than 100 Instagram posts a year.

The “Failure to Launch” actress said she only received $1.375 million from the company, and it owes her another $6.125 million.

Attorneys for Parker did not immediately return a request for comment. 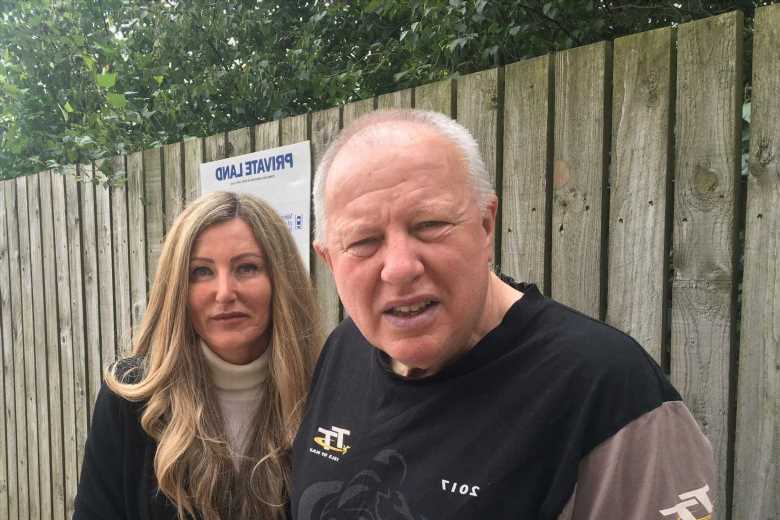