There’s a new installment of Sex And The City on its way, and we couldn’t be happier about it!

Carrie Bradshaw and her pals will once again run the streets of New York City in the OFFICIAL upcoming revival of the hit show coming soon to HBO Max! They’ll be older and wiser this time, of course. And sadly, they’ll be without Kim Cattrall‘s legendary Samantha Jones character, after the 64-year-old actress opted to walk away from the franchise.

But maybe things aren’t as contentious now as before between her and longtime frenemy Sarah Jessica Parker after all?

Hours after SJP first announced on Sunday night that the hit TV show was returning for its next chapter, the 55-year-old actress popped up in her own Instagram comments to discuss the good news with fans.

For many, it was a chance to congratulate Matthew Broderick‘s wife on finalizing a project that had been a long time in coming, of course. But for others, it was a chance to let off some steam about how Cattrall’s Samantha wouldn’t be part of the reboot — and so, a key piece of the fearsome foursome would be absent.

“Happy to see you back,” one fan wrote on SJP’s IG announcement, “but will miss Kim/Samantha.”

In a separate reply to another who also mentioned regret for Cattrall’s decision to do her own thing, Parker added:

“She will always be there. And we are so excited. X.”

In spirit, sure! But not on screen… Sigh…

More pointedly, though, one IG user took it a step further and asked the actress whether Cattrall was dipping out on the revival because SJP “disliked” her amid their longstanding feud.

Not content to leave negative energy like that out there without a response, the Failure To Launch star quickly shut down that talk with this most interesting reply:

“No. I don’t dislike . I’ve never said that. Never would. Samantha isn’t part of this story. But she will always be part of us. No matter where we are or what we do. X”

Touching! And definitely keeping things professional! BTW, SJP also gave a hint or two about what we can expect in the And Just Like That… reboot, too!

Responding to one more fan — this one suggesting Jennifer Coolidge take over the role of Samantha Jones — Sarah shut that down and hinted things were going to be fresh:

“We have some new stories to tell. We are excited. X”

We’re excited, too! We’ll miss Samantha a lot, but we also can’t wait to see what Kristin Davis, Cynthia Nixon, Willie Garson, Chris Noth, and the rest of ’em can come up with this time around!

What do U think, Perezcious readers?! Are you ready for the reboot?? As excited as we are?! 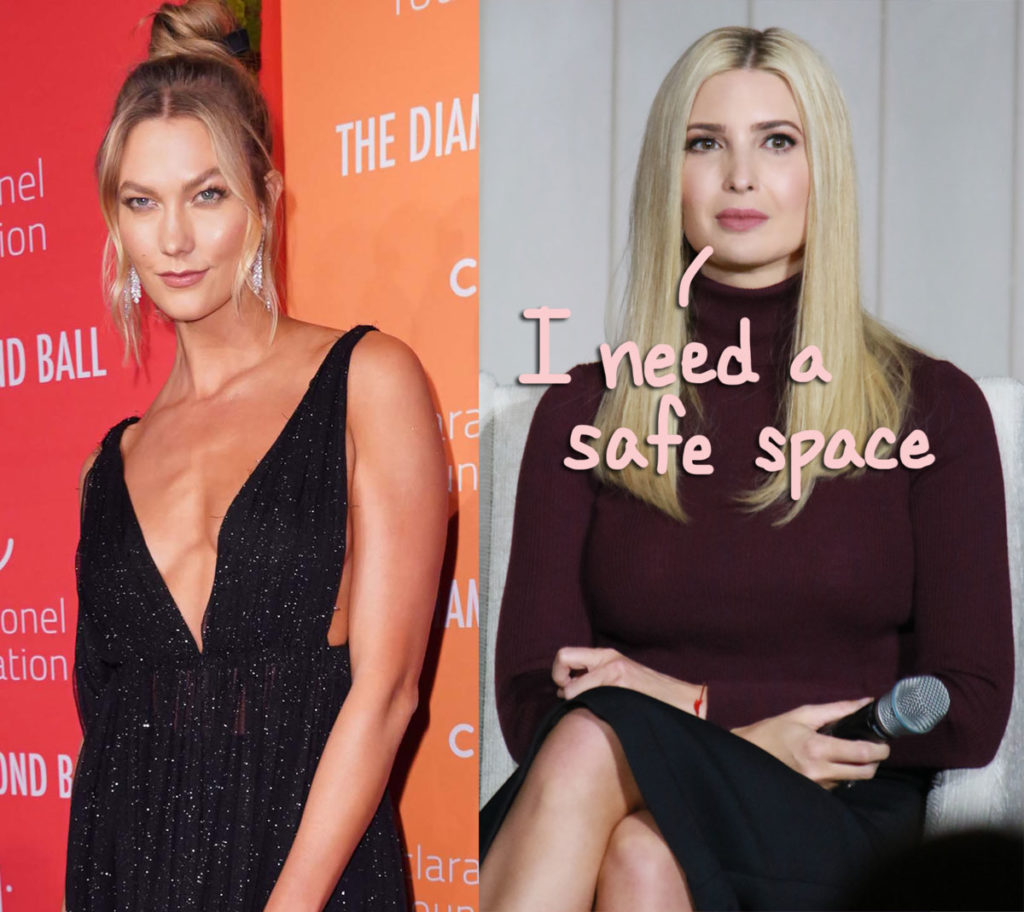 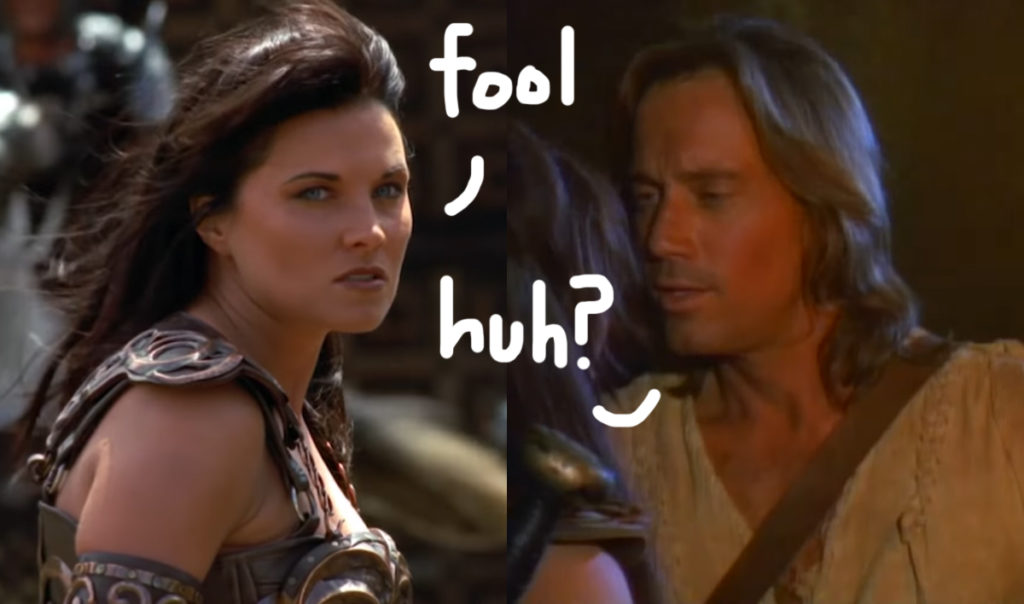 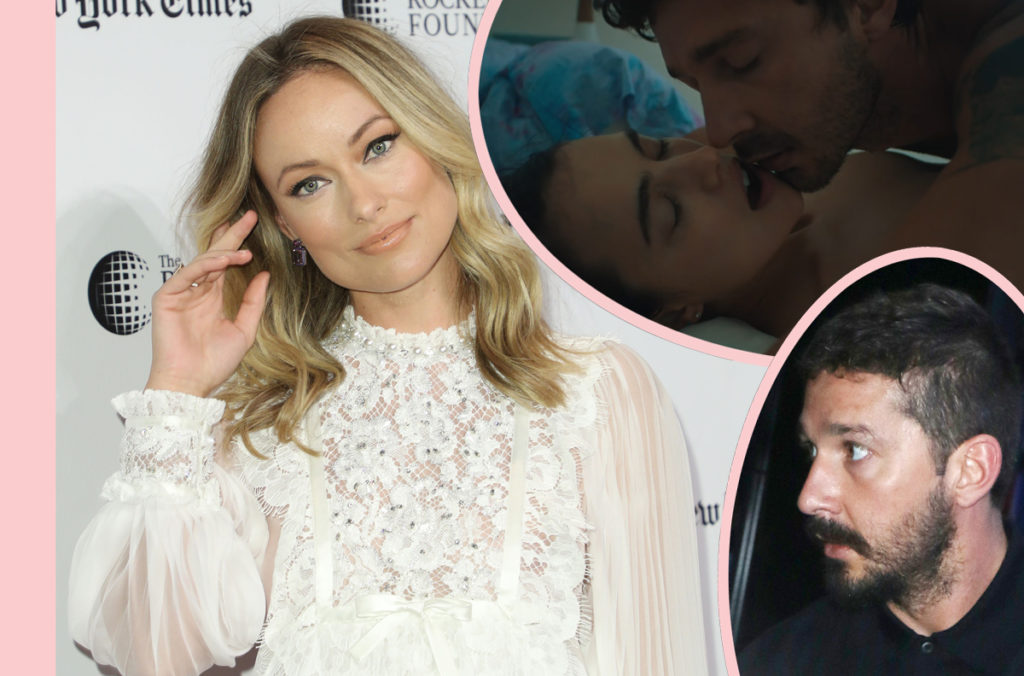 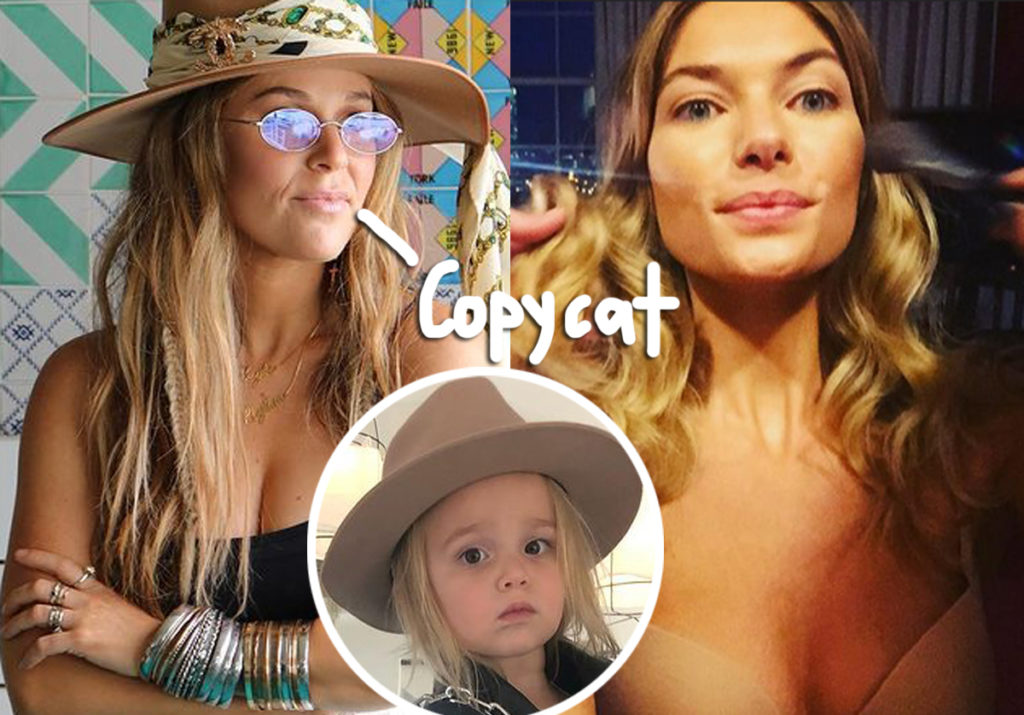