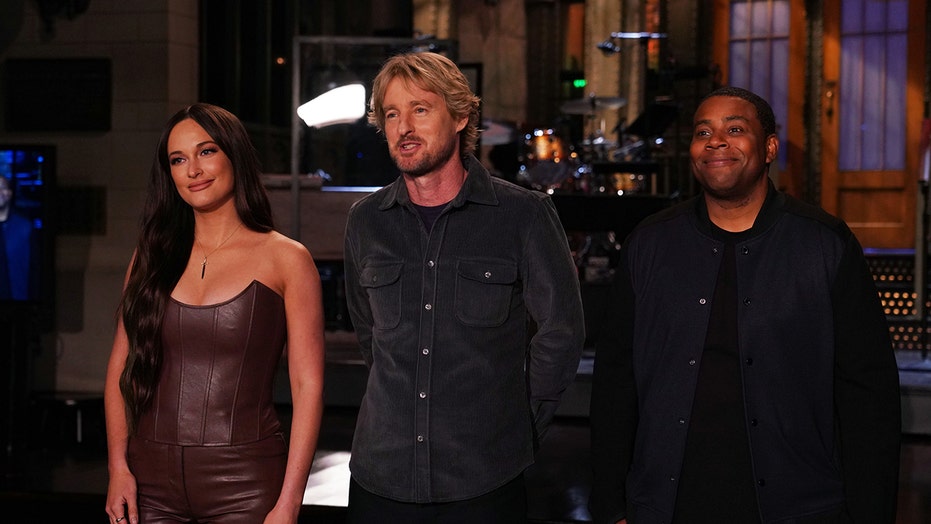 The premiere episode of “Saturday Night Live” struggled in the ratings, according to newly released Nielsen data.

The Season 47 premiere on Oct. 2 pulled in 4.9 million total viewers in comparison to the Season 46 premiere (in 2020) that attracted over 8.2 million viewers, per a Nielsen report. 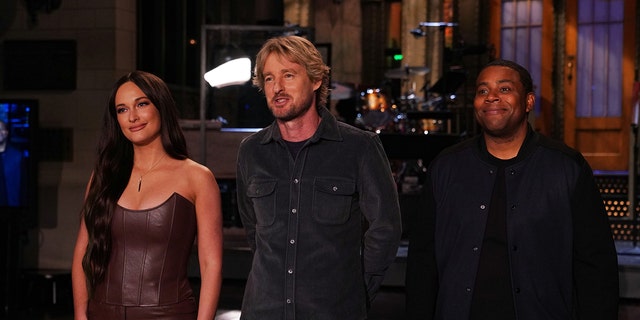 The Emmy-winning series is also hoping its upcoming host/music choices will draw in viewers.

Halsey is the musical guest on Oct. 9, when Kim Kardashian West makes her debut as host. Rami Malek will host on Oct. 16, with Young Thug as the musician.

The actor just won an Emmy for best actor for his starring role in “Ted Lasso.” The series, which Sudeikis also co-created, also won the Emmy for best comedy.