Scarlett Johansson and Colin Jost engaged after 2 years of dating 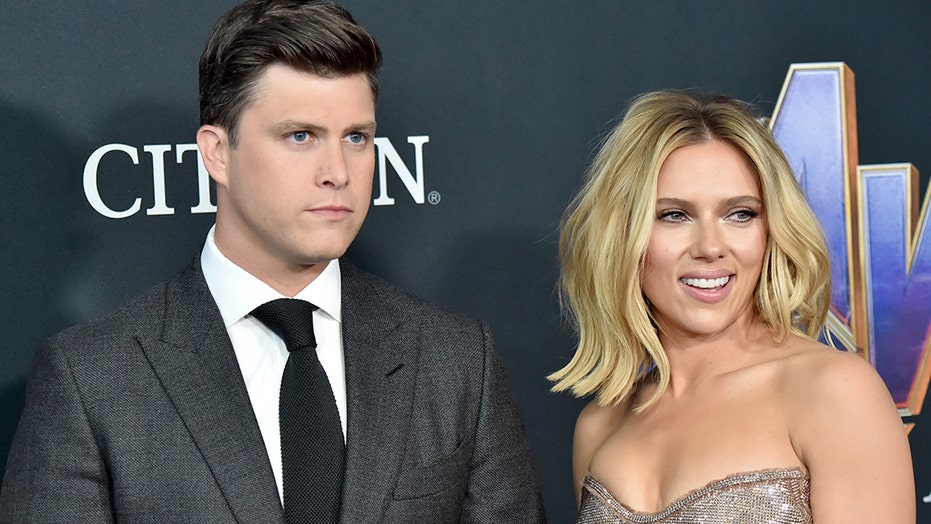 Fox News Flash top headlines for May 19 are here. Check out what’s clicking on Foxnews.com

Live from New York, it's… an engagement! 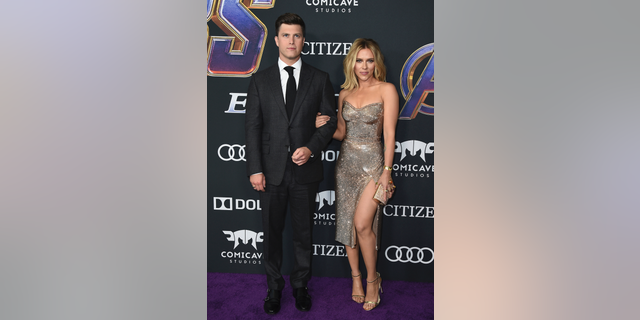 Johansson, 34, and Jost, 36, have been dating for two years. The actress was previously married to actor Ryan Reynolds and to journalist Romain Cauriac, with whom she shares a daughter.

The marriage is the first for Jost, who co-hosts the hit NBC show's "Weekend Update" segment, and also serves as one of the show's co-head writers.

The "Endgame" star's publicist told the AP that a wedding date has not yet been set.